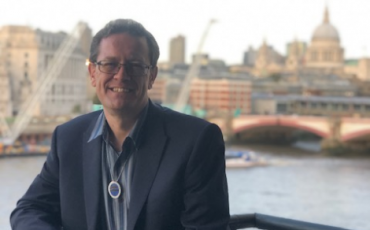 My name is Sean Mitchell and I am a born and bred Londoner with Londoner ancestors stretching back several generations. What originally inspired me to become a London Blue Badge Guide is my passion for architecture. The best architecture is always an index of the ideals, aspirations and worldview of any historical period, and I love to help people 'read' those elements of London's history embodied in the bricks and masonry of her buildings.

My other area of specialist knowledge and passionate interest is London's rich history of political and social radicalism. That history is based on the tradition of religious tolerance that goes back to Tudor times, which is a fascinating story in itself. However, it evolved into a culture of radical self-expression which made London the capital of the world for freedom of speech and the press in 18th and 19th centuries. In turn, political refugees like Voltaire, Rousseau and Marx who came to London to enjoy that freedom of speech helped to develop the radicalism of  London's own native population. Moreover, not only can the fascinating story of the interaction between these outstanding individuals and native Londoners be traced on her streets, but the history of whole nations growing radicalism can also be told in particular areas of London: I have a particular knowledge of the history of the Russian, radical intelligentsia and guide a walk in Bloomsbury which traces every major phase of that movement from the arrival of Alexander Herzen in 1852 to the Russian Revolution itself in 1917.

My third major area of interest is literary London. London is at the very centre of English literature because almost all our great literary figures were Londoners or were formed by London. The 'Father of English Literature', Geoffrey Chaucer, was a cockney. Shakespeare developed into the world's greatest dramatist in the literary ferment of late Tudor and Jacobean London. It was living in the world's first great metropolis of London around the turn of the 19th century which inspired William Blake's vision of dark, satanic mills and Charles Dickens' all-pervasive moral fog. In my guided odysseys around literary London I show how these figures did not just live in London but were formed by the city.

Finally, over the last 10 years of guiding, I have developed a set of guided walks in a completely unique format. These are interactive tours called LONDON LIARS' WALKS: after I introduce each stop, my walkers will hear 2 stories, one of which is an extraordinary truth about London, and one of which is garnished with lies. Those who correctly identify the true story will get a token towards a London-themed prize, and those who get it wrong will have to complete a mild embarrassing forfeit. These walks are a great opportunity for groups of friends and work colleagues to really enjoy themselves whilst discovering some of the extraordinary, quirky sides of London which will surprise even lifelong Londoners.

London is the most fascinating place in the world to guide because the whole world of human experience can be discovered on its streets. I am a guide who can reveal all the extraordinary layers of that history based on my deep knowledge of, profound feeling for and insight into the generations of people who have made this city into the capital of the world. 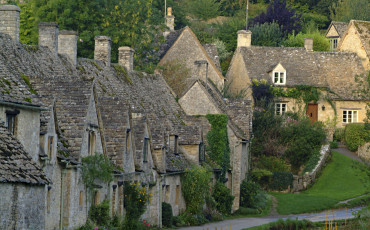