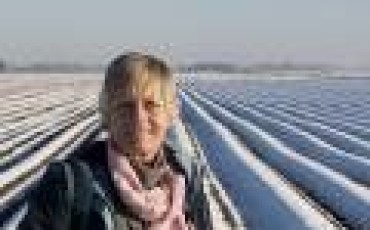 Born in the Netherlands and resident there until age 19. Bitten by the travel bug at this point and have continuously travelled ever since. Lived in both German and French speaking Switzerland for two years and was resident in Spain for five. Qualified as London Blue Badge Guide in 1983 and Northamptonshire (Heart of England) in 1992. Widely travelled and have led tours worldwide, including USA, Canada, Europe,Far East, Australasia, South and Central America and North Africa. I am a photographer and rarely seen without a big camera, or two, around my neck. For more than 20 years I worked with the American Horticultural Society on special educational garden and horticultural programmes. Have worked as on board lecturer on cruise ships. Have been involved with specialist classical music tours and cruises with choirs and orchestras. I love touring the British Isles and am happy to escort tours all over the world. Photography, History, Gardens and Horticulture, Social and Industrial Heritage. 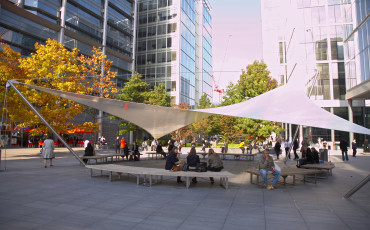