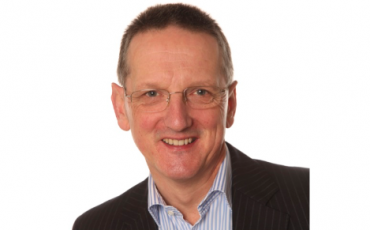 Before becoming a professional Blue Badge Tourist Guide Chas served as a London police officer for 30 years rising to be a Superintendent at Scotland Yard and then was second-in-command of a London Borough. With his degree in engineering and police service Chas brings a rich and varied backstory to the world of guiding.   His tour guiding ability was recently recognised by an award for his “outstanding contribution to the culture of Sutton Borough”. Many of his clients love discussing the British way of life and the role of the police whilst on tour with him. More details can be found on his company website ReallyInterestingTours.com

Chas can take you on a walking tour, use public transport or drive you in his E class Mercedes as he is a registered driver guide.

He can take you to his specialist destinations:

Winston Churchill was arguably one of the most enigmatic men of modern times. A trip to his underground command bunker in London’s Churchill War Rooms or Chartwell (his country home in Kent) will allow Chas to explain what made Churchill the man he was. Learn how despite his personal difficulties and the stresses of World War II Churchill became the man of the moment.

London offers fabulous landmark sites such as Westminster Abbey, the Tower of London and many, many more. Chas will use the features of these (and other) buildings to tell the unique history of London and the UK, weaving in stories that will bring it to life.

The eclectic mix offered by London’s Victoria and Albert Museum captivates Chas. Using the museum’s recreated rooms Chas will explain renaissance and British life. Giant plaster casts such as the replica of the entire Portico Della Gloria from Santiago Cathedral, Spain allow Chas to demonstrate the importance of religious symbolism on life. Learn how objects of curiosity like a tiny but exquisite salt-cellar became discussion points and status symbols for the aristocracy.

Further afield the 5000 year old mystical structure of Stonehenge continues to intrigue archaeologists but with Chas’ engineering background the story of how these 40 ton stones were erected to become a World Heritage Site brings Stonehenge to life in all it’s glory.

The range of sites within and beyond London to visit with Chas is impressive and extensive including: the Baroque splendour of St Pauls Cathedral, a highlights tour of London’s National Gallery or the British Museum, the Roman baths and Georgian life in Bath, the dreaming spires of Oxford, the glories and stories of Winchester and Salisbury cathedrals. Or why not compare and contrast Windsor Castle with Hampton Court Palace. 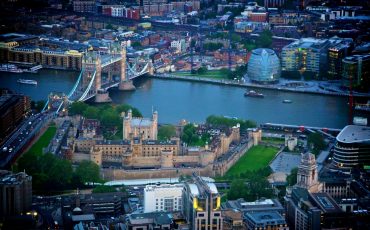 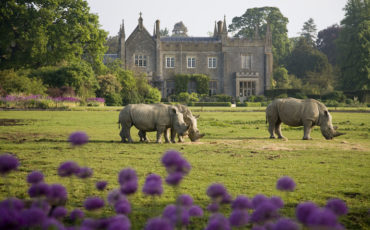 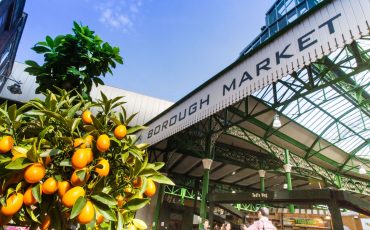