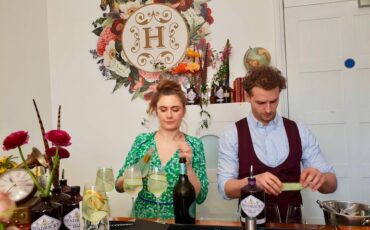 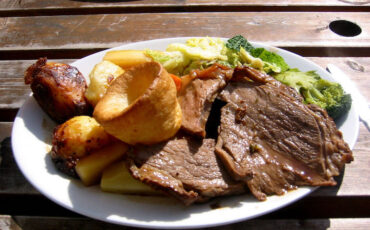 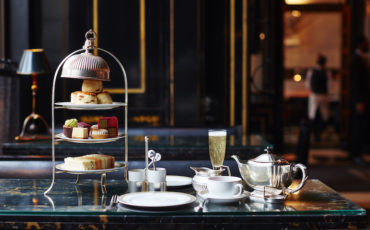 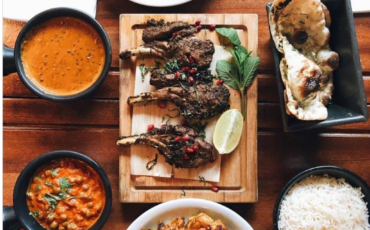 Visitors to London often want to try Indian food, one of Britain’s most popular cuisines. The United Kingdom celebrates National Curry Week every October. Although curry is an Indian dish modified for British tastes, it is such a favourite with locals that it contributes more than £5 billion to the British economy. Hence it was hardly surprising when in 2001, Britain’s Foreign Secretary referred to chicken tikka as a true British national dish.  Read on for some tips on the best places for Indian food in the capital, as well as some fascinating history and fun facts - including which restaurant shares a birthday with Her Majesty the Queen. 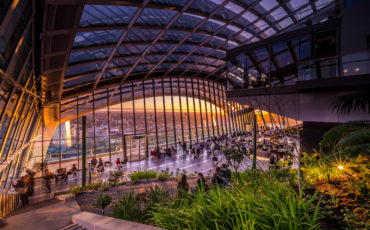 A View From Above: 10 London Rooftop Bars And Restaurants

Who doesn't love a great view? And even better if there's good food and/or classic cocktails to go with it. As you take a break from sightseeing for refreshment and relaxation, let your Blue Badge Tourist Guide help you seek out the most stunning vistas across London.  With an ever-increasing number of steel and glass skyscrapers heading for the heavens in the financial district, the area known as the City of London is a great place to start. 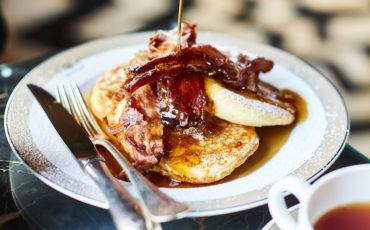 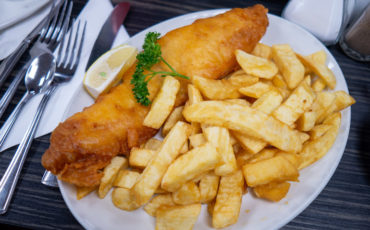 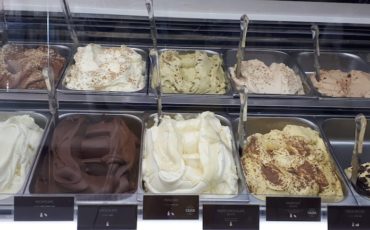 Where To Find The Best Ice Cream In London

Touring London is a great way to top up your step count and burn off calories. So why not reward yourself for all that hard work? Blue Badge Tourist Guides know where to go for the tastiest treats, and nothing beats ice cream on a warm day. In no particular order, here are some of the best ice cream shops in the capital, tried and tested by this Blue Badge Tourist Guide (well someone had to do it). 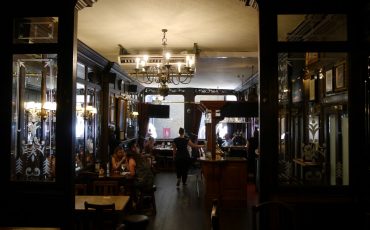 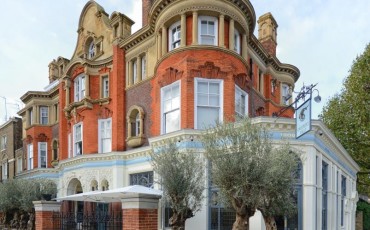 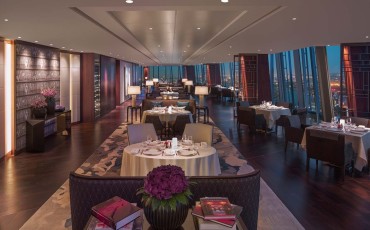 Want take in a great view of London while dining on a delicious meal?  Then consider these four fine dining restaurants with fantastic view of London’s skyline.