For some it came as a surprise that Prince Harry of Wales should choose Meghan Markle, an American ‘commoner’, as his bride, for others who know Prince Harry well, then maybe less so.

Prince Harry’s mother, Diana, Princess of Wales, was described as a ‘commoner’, although for most of us the idea that Diana Spencer was common seems quite strange. She was descended from the Duke of Marlborough and most definitely a member of the nobility having been brought up in one of the great Tudor stately homes of England.

Prince Harry’s brother, Prince William, married Katherine Middleton who has neither royal blood nor is descended from nobility and therefore a ‘commoner’. They seem to have an extremely successful marriage and have already produced the ‘heir’ and the ‘spare’ required of any wife of an heir to the throne.

In the past it would have been almost inconceivable for such marriages to take place. It was necessary to forge alliances between countries and so kings, queens, princes and princesses married not whom they loved, but whomever the monarch at the time thought would make a good match, pairing sons and daughters with other European princes and princesses with varying success. The tradition of marrying into other European royal families is clearly no longer fashionable nor necessary. 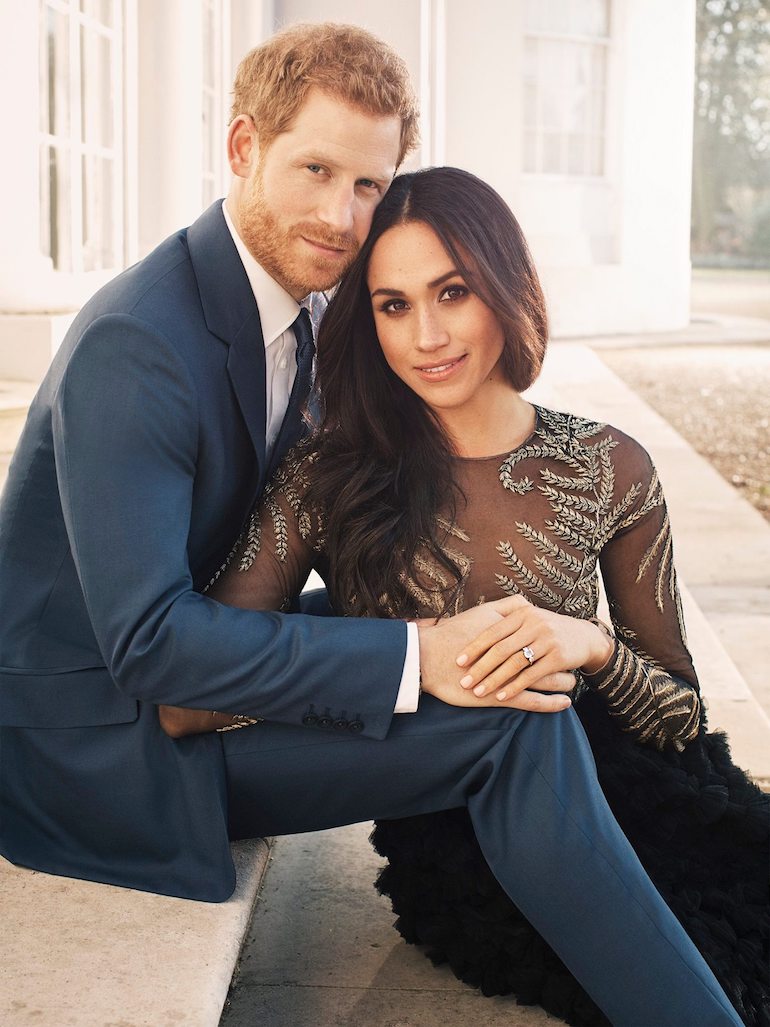 The fact that Meghan Markle is American seems also a non-issue for the Royal family. Meghan will become a British citizen and also will be baptised into the Church of England. Peter Phillips, Harry’s 1st cousin married Autumn Kelly who was of Canadian nationality. She too, worked as an actress for a short period in a Canadian tv series.

Precedence had previously been set for marrying a celebrity. Zara Philips, another of Harry’s cousins, married Rugby World Cup winning hero, Mike Tindall, both of whom have received their share of the limelight of the paparazzi.

Meghan is maybe a little better known worldwide due to her role in a US series, Suits, which has aired around the globe. She has also been very active as a supporter of Human Rights and it is here that she and Harry probably found they had a lot in common. Both speak from the heart about causes they believe in and are prepared to stand up and make their voices heard in order to encourage change.

Where this royal match is different is in the ethnic background of Meghan who is of mixed parentage, her mother being African-American and father Caucasian. She is the arguably the first mixed-race royal bride in Britain, although there have been claims to the contrary.

The world, however, is very different today to 65 years ago when the Queen’s sister, Princess Margaret was unable to marry a divorcee. We are now in an era where a mixed-race man can become the President of the United States of America, so it is unsurprising that a girl of mixed parentage can become part of the European royal elite.

What is clear is that Meghan is better prepared for a life in the limelight than many of the royal fiancées who have come before her, being more experienced in front of the camera due to her acting career. She is also passionate about charity work and human rights. These two attributes are perfect for a modern member of the royal family. Maybe Prince Harry, in falling in love with this beautiful lady has found not only someone with whom he reportedly feels extremely happy, but someone who will share his interests and be a great asset to the British Royal Family.

Prince Harry and Meghan will live at Kensington Palace near his brother and near the home where he grew up. Whilst the apartments where they live are strictly private it is possible to visit parts of Kensington Palace, official home to the monarchy for 70 years during the 18thC and also the birthplace of Queen Victoria.

Blue Badge Tourist Guides are allowed to guide in certain areas of Kensington palace for small groups and would greatly enhance any visit to this famous royal residence. There are also many other sites in London related to Royalty. Taking a Blue Badge Tourist Guide for a visit of Hampton Court Palace, the Tower of London, Windsor Castle or even for a walking tour of Westminster enables visitors to understand not only the sites themselves, but also the extent to which the royal family are a part of British life, its government and its traditions. 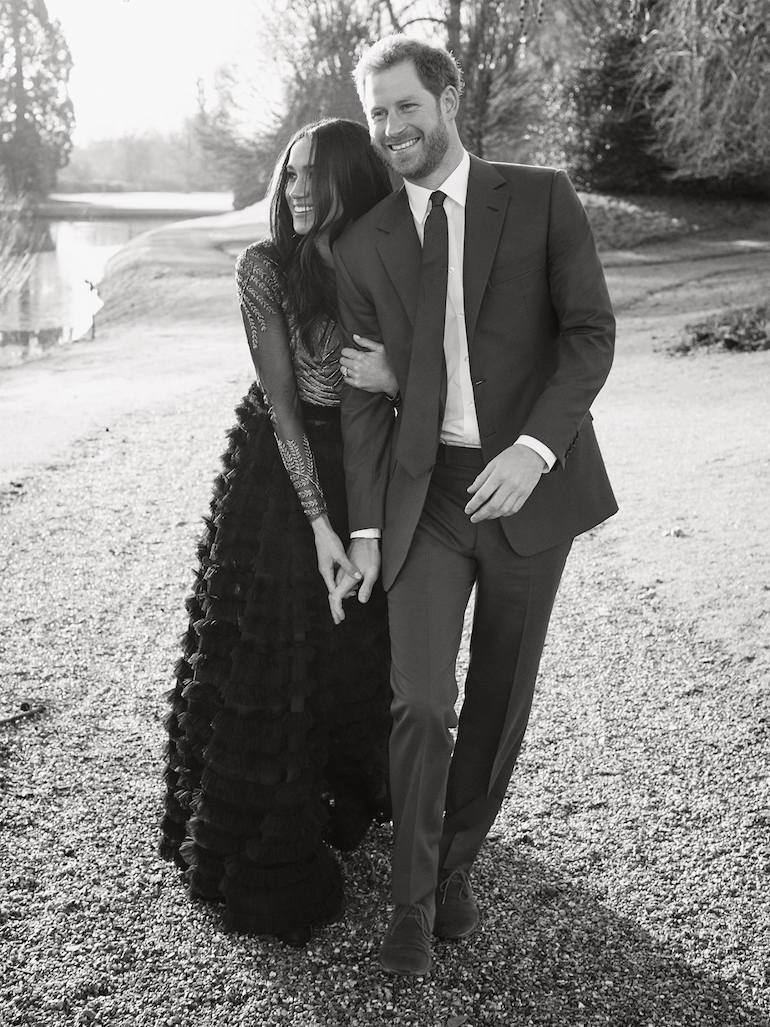 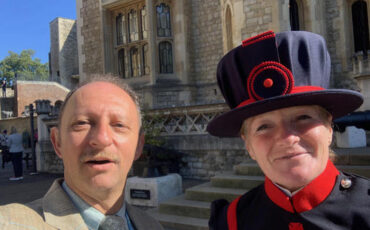 Lady Beefeaters At The Tower Of London

The first female Yeoman Warder appointed at the Tower of London was Moira Cameron who comes from Scotland and took up the role in 2007. Like all Yeoman Warders, who are often called Beefeaters, she was a former non-commissioned officer who had served in one of Britain’s military forces – the army, navy, air force or royal marines – for a minimum of twenty-two years with an ‘unblemished record’ and had been awarded a good conduct medal. As an often repeated Beefeater joke has it, ‘that just means we never got caught.’ 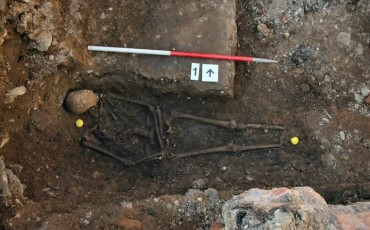