Her Majesty’s Royal Palace & Fortress, better known as The Tower of London, is almost 1000 years old. For much of its long history, the Tower of London has been an infamous place of imprisonment, torture, and execution. Today, it is a UNESCO World Heritage site and a favourite among visitors for its gruesome history, its photo-friendly medieval buildings, and the stunning Crown Jewels.

The must-sees of a Tower of London Tour

There’s nowhere else quite like the Tower of London and with a Blue Badge Tourist Guide, you’ll experience it at its best. Your tour will be tailored to your needs and interests. Book now for your unique and unforgettable journey through history at The Tower of London. 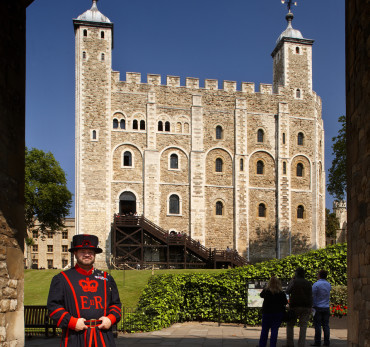 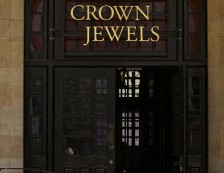 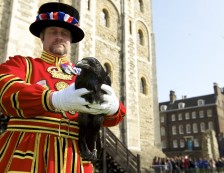 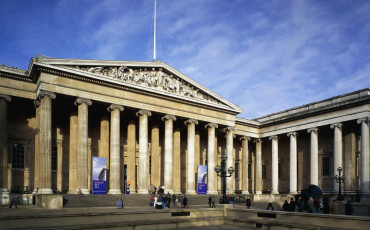