More than anyone else, Charles Dickens invented the British Christmas with A Christmas Carol, his story about Ebeneezer Scrooge and the ghosts of Christmas Past, Present and Future. It was first published in 1843 and has been adapted for stage and screen many times. Now a new film and exhibition at the Charles Dickens Museum London celebrate this famous story. 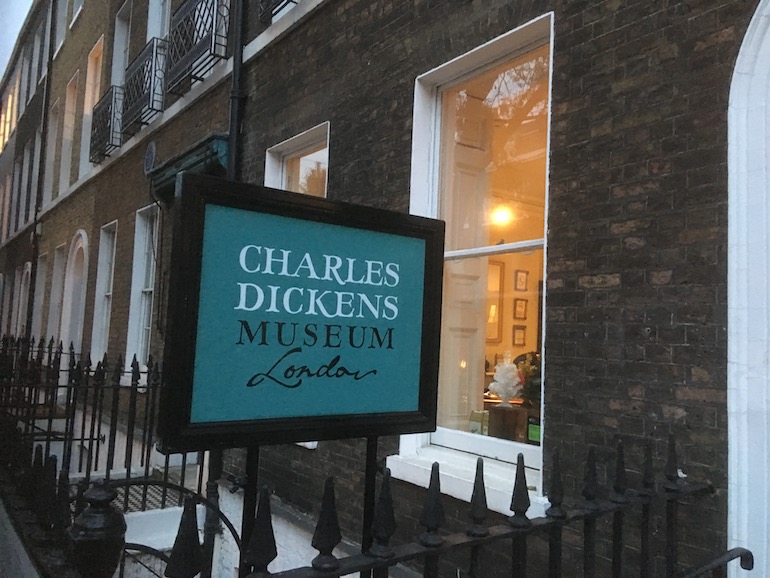 The Charles Dickens Museum London at 48 Doughty Street also has a new exhibition A Ghost of an Idea: Unwrapping A Christmas Carol. The exhibition will draw on the museum’s collections of original Dickens material to examine what drove Dickens to write his famous tale in 1843. It runs from 29 November 2017 to 25 February 2018, entry free with museum visit. 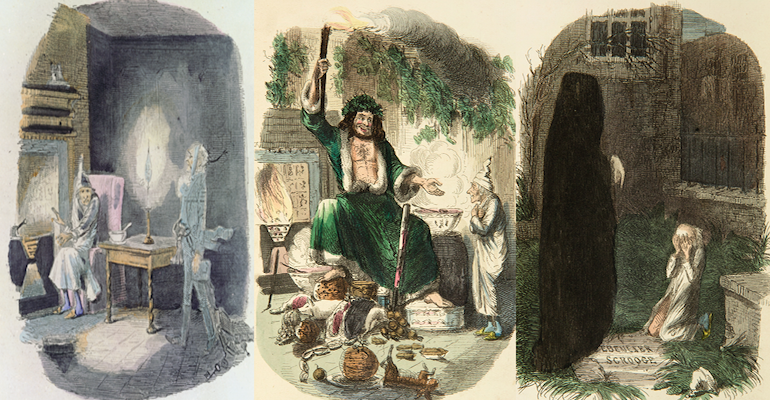 London Blue Badge Tourist Guides are often asked to do literary and Dickens-themed tours highlighting places which inspired our most famous novelist. Dickens made his name with The Pickwick Papers and went on to write other novels such as David Copperfield, Oliver Twist and Bleak House. His stories are often haunted by the debtor’s prison where his father was sent. The young Charles was sent to work at a factory in Charing Cross – an experience he hated – in order to help the family finances. After achieving fame and fortune Dickens died at the age of fifty eight and was buried in Poet’s Corner, Westminster Abbey. 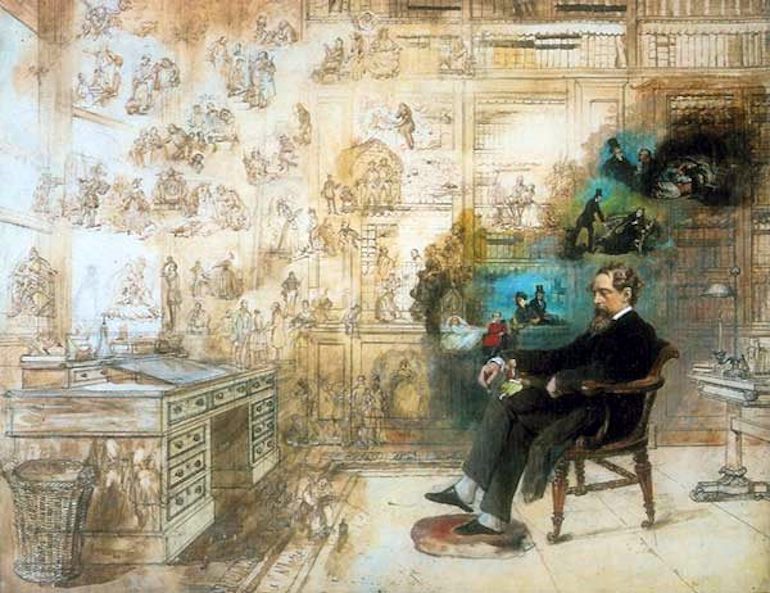 Dickens’s Dream by Robert William Buss, portraying Dickens at his desk at Gads Hill Place surrounded by many of his characters. Photo Credit: © Wikipedia Commons.

There are four museums in the United Kingdom dedicated to Charles Dickens, more than any other British writer:
• The Charles Dickens Museum London at 48 Doughty Street open Tuesday to Sunday;
• The Charles Dickens’ Birthplace Museum in Portsmouth;
• The Dickens House Museum, Broadstairs, Betsy Trotwood’s house in David Copperfield;
• Gad’s Hill Place, Kent, Dickens’ home in later years where he died in 1870. This is now a school but can be visited at weekends by prior arrangement. 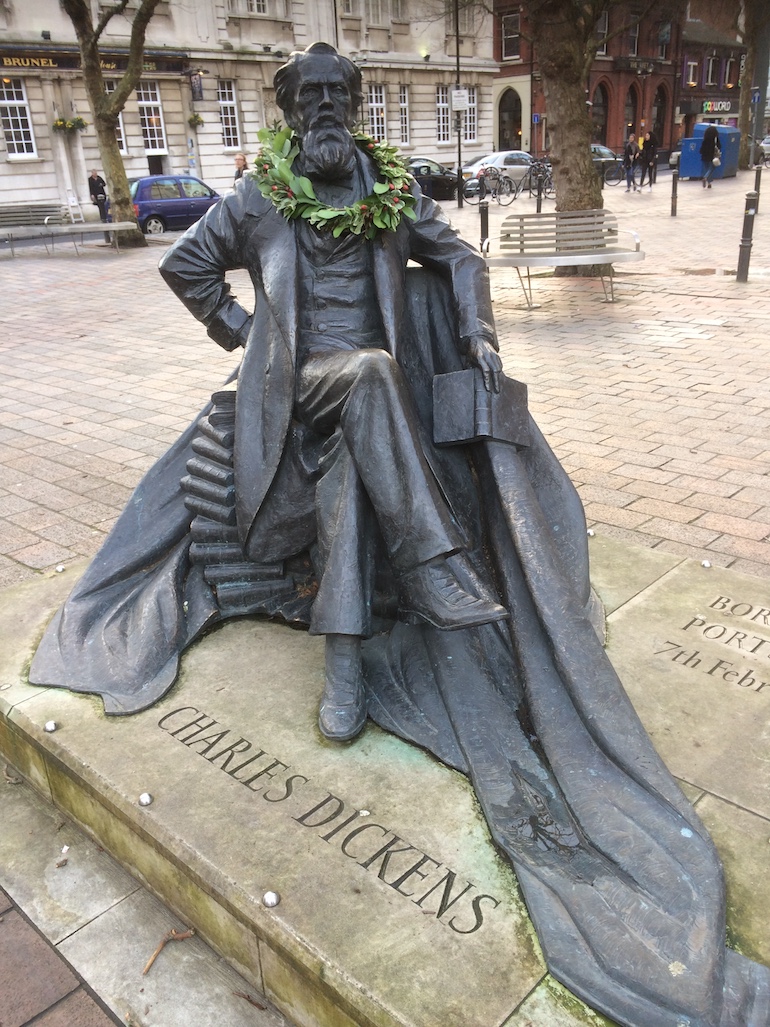 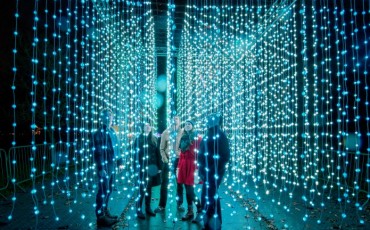 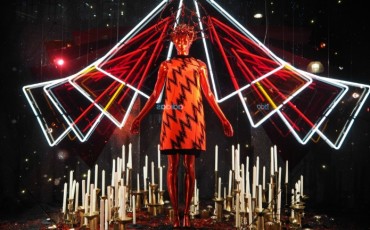 Major department stores in London give their shop windows a makeover in December to celebrate the festive Christmas season and become retail theatre.  The unveilings are highly anticipated and people often queue for hours waiting for the moment that stores like Harrods, Selfridges and Fortnum & Mason unveil their Christmas masterpieces.