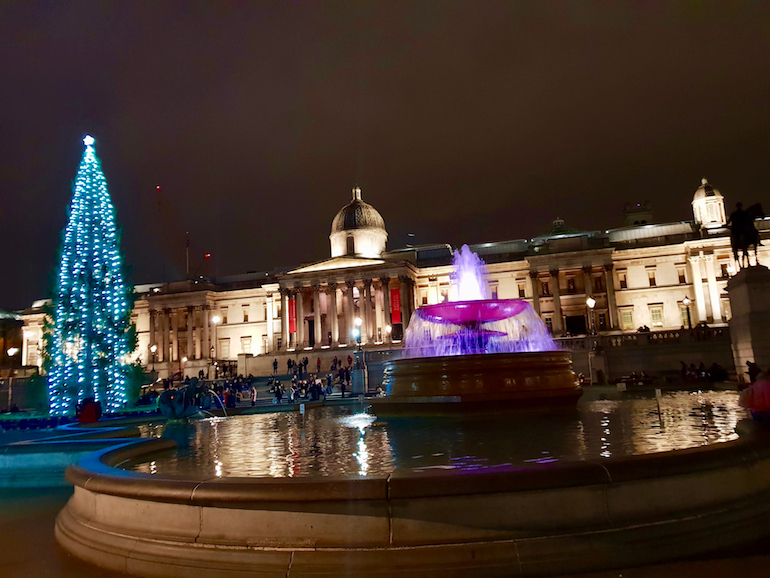 Oslo has sent a tree to London every year since 1947 as a token of gratitude, celebration, and commemoration of Britain’s support during the Second World War when the Norwegian government and royal family lived in exile in London. The annual gift of a Christmas tree has come to symbolise the deep and long-lasting friendship between Norway and the United Kingdom.

The Trafalgar Square Christmas tree is typically a 50-60-year-old Norway spruce, generally over 20 metres tall. “The Queen of the Forest” as she is affectionately known by the forestry workers, who groom a number of spruce trees over a period of years, was selected from a shortlist of, particularly fine trees. The Mayor of Oslo Marianne Borgen invited the Lord Mayor of Westminster Lady Flight and the British Ambassador Sarah Gillett to this year’s tree-felling ceremony, which took place on 18 November in Oslo’s certified sustainable forest at Skullerud. After the four-tonne tree was cut, it was shipped to Britain by sea.

The Trafalgar Square Christmas tree is decorated in a traditional Norwegian style and adorned with energy-efficient lights. At the base of the tree stands a plaque, bearing the words: “This tree is given by the city of Oslo as a token of Norwegian gratitude to the people of London for their assistance during the years 1940-45.”

For more information on this year’s virtual festivities, visit the City of Westminster website.   The tree remains until just before Twelfth Night when it is taken down for recycling. 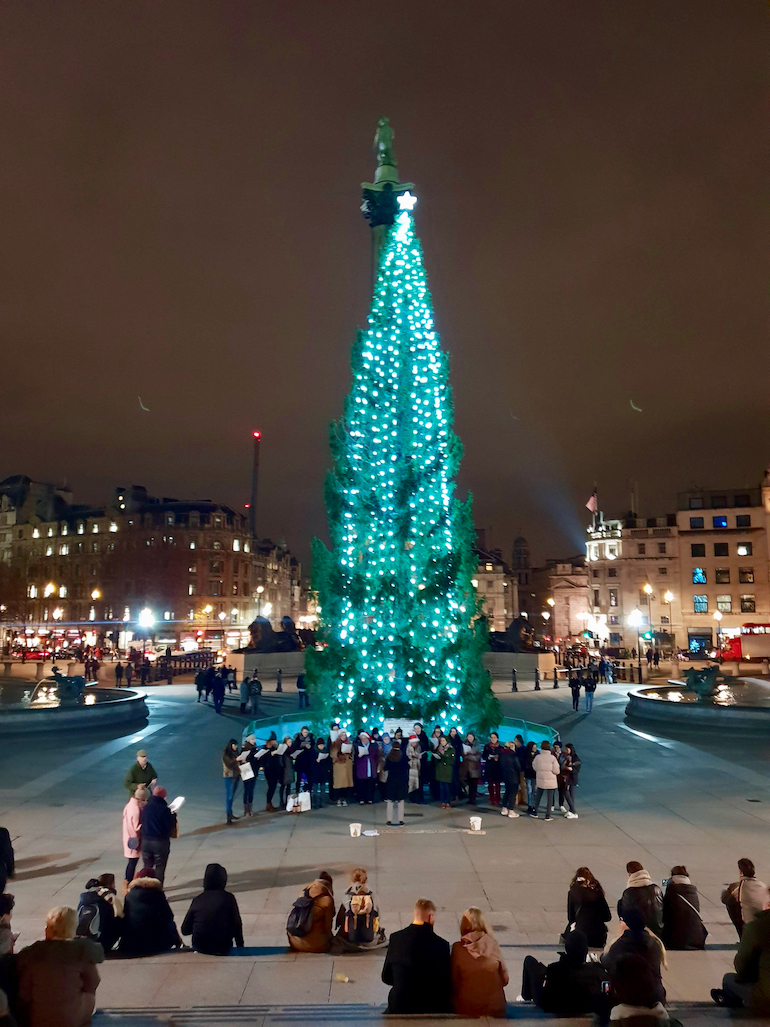 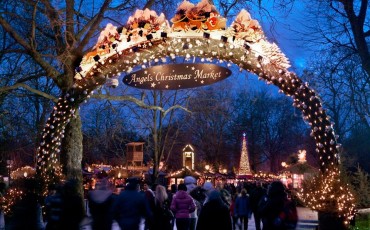 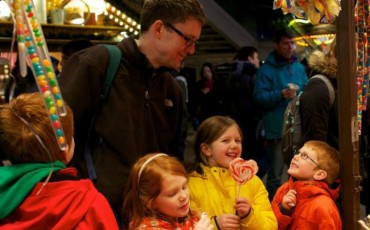