The nation’s collection of Western European art – from the mid-12th to the early 20th century – is unparalleled in its scope. Many of the greatest artists of the previous millennium are represented… and seeing their work up close and personal is an unforgettable experience. Housed in a spectacular building that dominates the entire north side of Trafalgar Square, the National Gallery has been inspiring art-lovers for almost 200 years.

The must-sees on a National Gallery Tour

A Blue Badge Tourist Guide can help you make the most of your visit by putting these great works into their artistic and historical context – adding insight that will enlighten and entertain.

Whether you’re a seasoned art-lover or fledgling art-fan, distinct tours can be tailored to your interests: 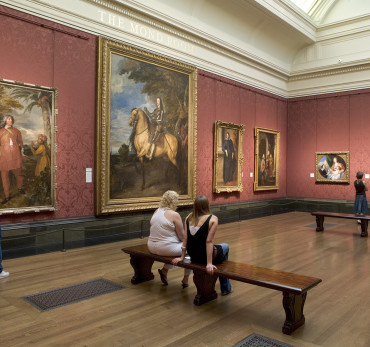 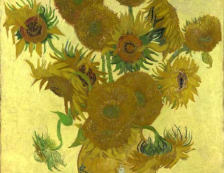 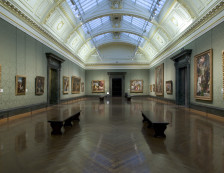 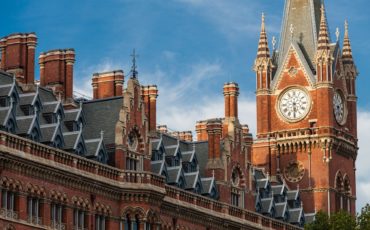