Guy Fairbank, a Blue Badge Tourist Guide and a Liveryman of the Vintners’ Company, explains the annual ceremonial census of the swan population, known as Swan Upping

Since time immemorial, the Vintners’ and Dyers’ companies, livery companies of the City of London, have shared the ownership of mute swans on the River Thames, along with the Sovereign. During July, the Queen’s Swan Marker, accompanied by the Vintners’ Swan Marker and Dyers’ Bargemaster, spend five days travelling 79 miles along the Thames. They begin in Sunbury, through many locks and past Windsor Castle as far as Abingdon, counting the cygnets and checking the health of all swans. This annual census of the swan population is known as Swan Upping. 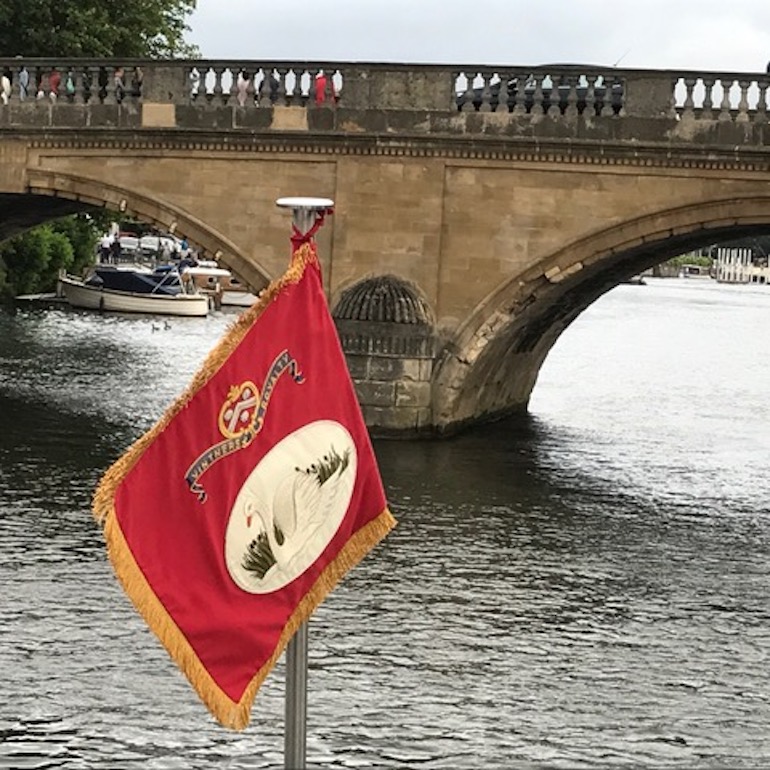 The third week of July is the best time for Swan Upping because the cygnets are still young and the adult swans are moulting, so they’re not in flight. They are also a little more docile than normal – a comforting thought to those who have to check their condition. During that week, members of the Vintners’ and Dyers’ companies join them on a special Swan Voyage.

It’s quite a sight. Alongside the companies’ vessels is a colourful flotilla of skiffs, rowed by “uppers”. The Vintners’ Swan Uppers are all also members of the Company of Watermen and Lightermen and have all previously won the Doggett’s Coat and Badge, the world’s oldest rowing race. They wear white tops, the Dyers are in blue, while the Queen’s uppers wear red. In a “randan”, a slightly longer skiff rowed by two oarsmen (one oar) and a sculler (two oars), sits the Queen’s Swan Marker, David Barber, resplendent in red. 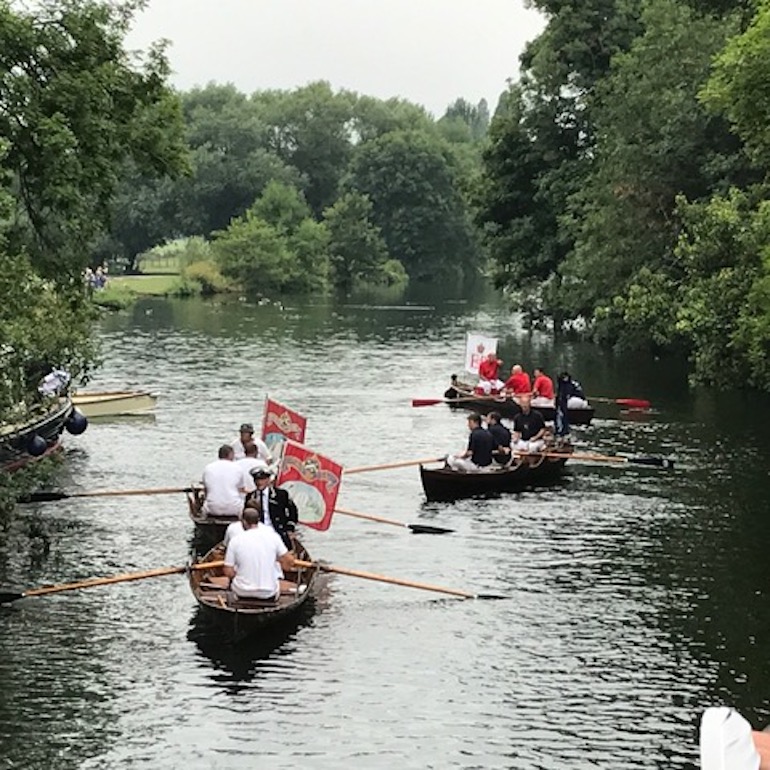 It’s not known exactly when or how the two livery companies became connected with swans. We do know that the Crown has claimed ownership since the 12th century. At that time, swan was a highly valued meat served at only the grandest of banquets. Their quills were also prized as writing instruments – they lasted much longer than a cheaper goose’s one. It is said that Queen Elizabeth I preferred to write with a swan’s quill. The feathers were usually trimmed to make the quills easier to use – a detail ignored by many a producer of historical dramas!

The earliest record of the Vintners’ Company being involved in Swan Upping dates from 1509, when James the “Under-Swanherd” was paid 4 shillings for his trouble, plus a further 4 pence to hire the boat. The Dyers have a document dated 1473 that mentions Swan Upping and makes reference to the Vintners, so we can assume that both companies were involved with the practice as early as the 15th century. 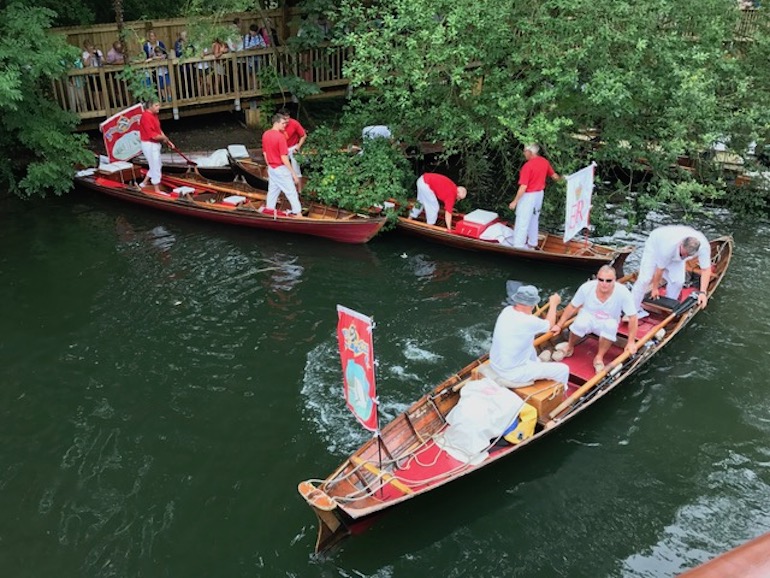 The day starts around 10:30, with the aim of finding swans and cygnets as soon as possible. For the Vintners, this isn’t just because they’re so keen on swans. Until they spot a game (the collective noun for swans), the champagne can’t be opened! On one previous occasion, members had to wait three hours before opening the Pol Roger.

“All up!” shouts the first person who spots one. The skiffs then approach the swans carefully and form a triangle, so they can’t swim off. A long hook helps them catch the pen (female) and cob (male), but the cygnets are less of a handful. The swans then receive a health check, while the cygnets are marked. 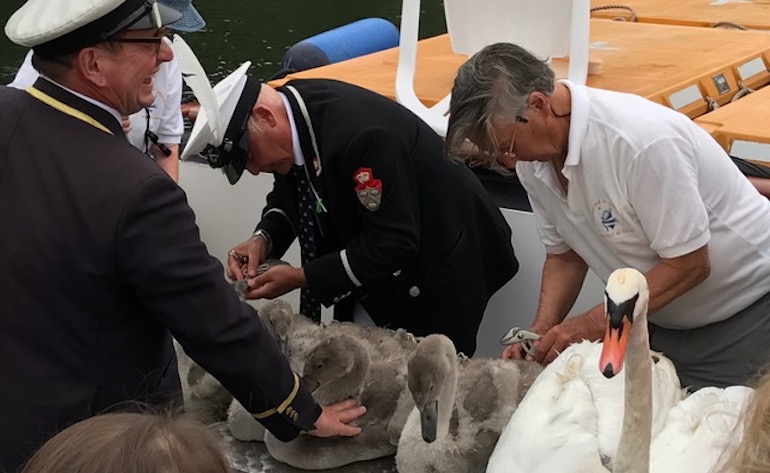 Up until 1996, the bills (note: not beaks) were marked with either one nick (Dyers) or two (Vintners), while the sovereign’s birds were left unmarked. These days, all are marked with a stainless-steel ring on their right leg, containing a British Trust for Ornithology identification number. The Vintners’ and Dyers’ birds also have a similar ring on their left leg, with the company’s coat of arms.

The Dyers’ Company mark their cygnets on shore, where they also enjoy a celebratory meal. The Vintners do both on board. Cygnets are carefully weighed and marked under the watchful eye of Christopher Perrins, professor of Ornithology at Oxford University and the Queen’s Swan Warden.

The Vintners’ Company supports two sanctuaries at Eton and Teddington, where sick and injured swans along the Thames Valley are looked after. In November, the company holds a Swan Feast, where the Swan Warden, who arranges Swan Upping, traditionally presented swan to the guests. Swan is no longer eaten; instead “cygnet surprise” (a secret recipe) is served – with the surprise being it’s not cygnet!

So next time you’re crossing the Thames at Eton or you spot a swan by Hampton Court, your Blue Badge Tourist Guide might very well mention this ancient and colourful ceremony – just one of many peculiar traditions that make this country so unique.

History fanatic, teller of tales and a bit of an actor, I love nothing better than showing you our wonderful city!

I’ve lived in London for over 20 years and still find it a city of surprises. I’d be delighted to take you on a tour of its many wonderful… 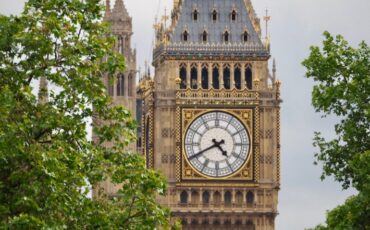 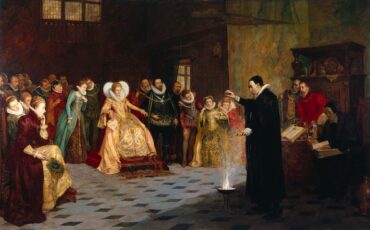