The 2012 Olympic Cauldron at the Museum of London

For all of the Blue Badge Tourist Guides who led tours around and in the London Olympic Park, one of the most frequently asked questions was ‘Who will be chosen to light the Olympic Flame? How will it work on the night?’ But of course, it was as much of a mystery to us, as to everyone else!

Thanks to the generosity of my friend Steven Back, I was lucky enough to attend the London 2012 Opening Ceremony. The Olympic Torch was imminent – after its incredible 70-day journey of 12,800 miles, being carried by runners ranging in age from 12-100 years old. There it was in a boat called Max Power, being driven up the Thames by one of Britain’s most beautiful men, David Beckham! But it was carried by young footballer Jade Bailey – genius! By now we were almost sick with excitement as to who would actually light the Flame.

The boat docked and there was the even more gorgeous Sir Steve Redgrave, waiting to receive the torch. He carried it into the Stadium, flanked by an honour guard of 500 workers on the Olympic site.

The Olympic Bell tolled as he handed the torch over to seven young athletes, chosen by Kelly Holmes, Steve Redgrave, Duncan Goodhew, Mary Peters, Daley Thompson, Lynne Davies and Shirley Robertson. They ran around the track and stood in front of a strange structure: we had noticed that in the Parade of Athletes from 204 countries, each was preceded by what looked like a cup. We finally realized what all this was when the young athletes lit the flames and the petals rose up to form a glittering Cauldron. In a lifetime of theatre going, I have genuinely never seen such a dramatic, stunning and moving spectacle – we were all in floods of tears! 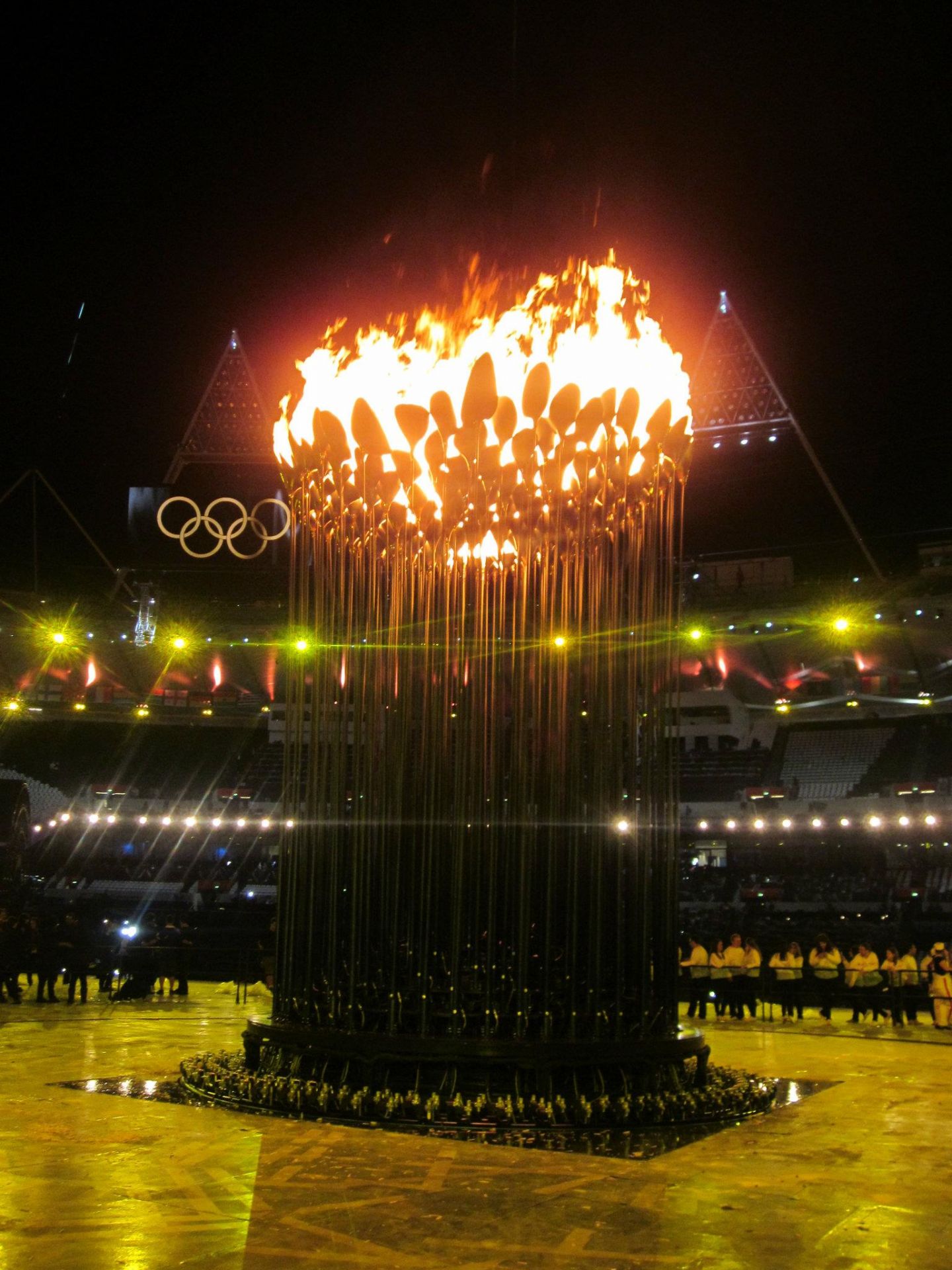 So it is wonderful to report that the Museum of London has a permanent exhibition entitled ‘Designing a Moment: The London 2012 Cauldron’. This has been designed by the creative consultants Drinkall Dean in close consultation with the Heatherwick Studios and the MOL. It is housed in a bespoke new pavilion extension in the courtyard of the museum – built by Stage One, the creative engineers behind the Cauldron.

Filmed interviews with various people involved in design and planning, behind-the-scenes film of the top-secret drawings, design and production and footage of the actual ceremonies are fascinating. For example, Thomas Heatherwick’s original brief was to design something with no moving parts: there are actually more than 1,000 in the Cauldron! Huge secrecy surrounded the whole project, even down to casually switching off computer screens when visitors were in the office and Bletchley Park levels of discretion in front of family and friends. It was decided that as gold, silver and bronze have starring roles in the Olympics, the Cinderella metal copper should be used, also as it patinates beautifully in flames. The petals were arranged on the tips of mechanized steel stems that thanks to the lighting were almost invisible, as the petals arose to form the Cauldron. It just HAD to work on the night – there would be no second chance.

What I found particularly interesting was the different approach needed for the Opening Ceremony of the Paralympics, with 164 countries competing and an equally stunning lighting of the flame from her wheelchair by the amazing Margaret Moore, GB’s first Gold Medal Paralympian. It was just as impressive and dramatic, in a completely different way.

The centrepieces of the gallery are huge sections of the actual Cauldron but there are also test versions of the petals, each of which took two days to produce. After the Games the original copper elements were sent across the globe to all the competing nations, and there is a moving display of photographs of National Committee members, posing with their respective scorched and tarnished copper elements.

As Lord Sebastian Coe said, ‘We lit the flame and lit up the world’ and this marvellous addition to the MOL’s collection reminds us all how lucky we were to be there to see it. 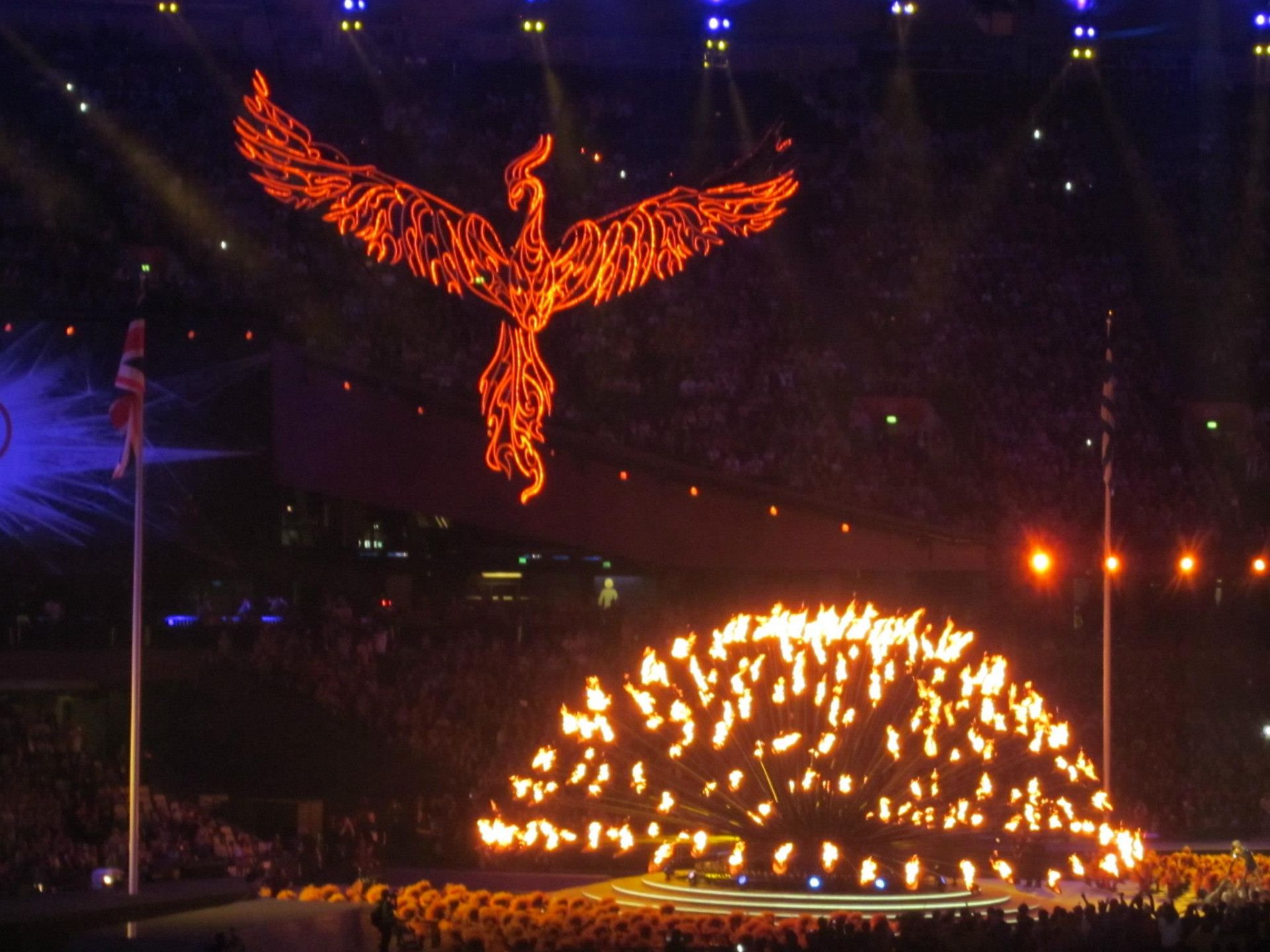 For 25 years I have enjoyed guiding a variety of guests, both individuals and groups, mainly in London but also in the UK, Eire and Europe. I am proud to have won the BITOA award for Guide of the Year. I have conducted a number of special interest groups,… 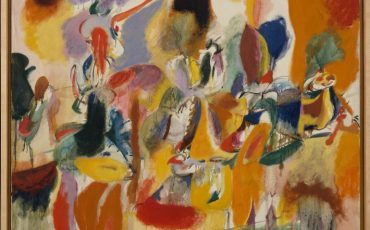 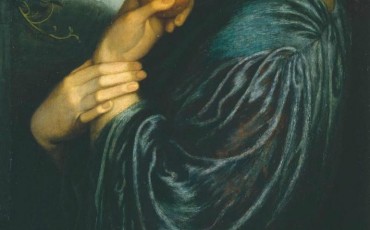