The Palace of Westminster is synonymous with politics in the United Kingdom and has seen some of the most momentous events in the history of the country. From the ill-fated 1605 Gunpowder Plot to speaker William Lenthall’s defiance of King Charles I in 1642 and from suffragette Emily Davidson hiding in a ventilation shaft in the building to the inspirational “We shall fight on the beaches” Winston Churchill speech delivered to the House of Commons on 4 June 1940.

View of Palace of Westminster from the River Thames in London. Photo: © Visit London.

Today every Wednesday at 12pm the House of Commons is alive with debate as the Prime Minister answers questions from Members of Parliament continuing a centuries-long-tradition and an important part of British political life. In May every year the grand ceremony of the State Opening of Parliament takes place, marking the start of the parliamentary year, where the monarch outlines the Government’s programme of legislation – the only time all three parts of Parliament, the Sovereign, the House of Lords and the House of Commons, can be seen together. To visit a site steeped in history is always a treat. This year marks the 10th anniversary of the creation of the Visitor Services Department for the palace, having welcomed more than 10 million visitors to the site in that time. The anniversary was a grand occasion with Baroness D’Souza, Lord Speaker, giving the welcoming address and a chance especially for visitor assistants and Blue Badge Tourist Guides to celebrate their achievements. When two guides asked Baroness D’Souza what she knew of BBTGS she replied that we are “the crème de la crème”! 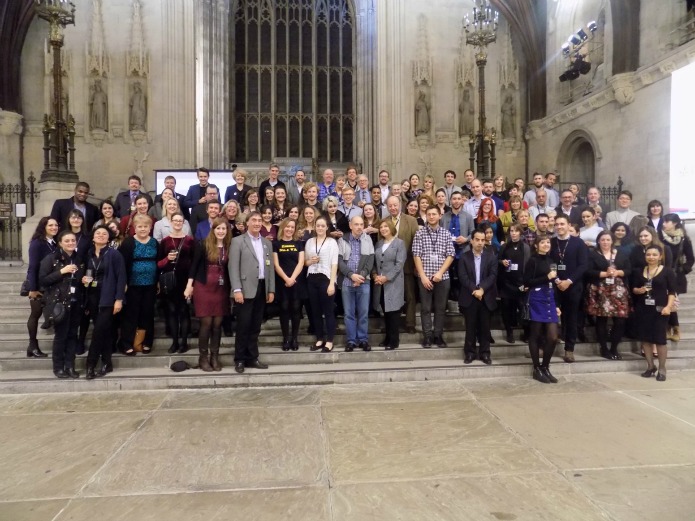 Blue Badge guided tours (well in fact the badge was red from 1948-1969!) of the palace have been running since the late 1940s responding initially to considerable market demand to see bombed out London. Following restrictions to tours that started in early 1980 months after Airey Neave was murdered in a bomb blast in the MPs car park, the palace was once more fully opened to the public in the summer recess 2000 and the tours became an instant success. The guides have been rostered from the outset by Tour Guides Ltd. run by APTG members Richard Skinner and Monica Carney. Now, 16 years on, whenever Parliament is in recess, daily tours are provided in English, French, German, Mandarin, Russian and Spanish. Another 19 languages can be catered for on demand. The tours have consistently won awards for “Best Guided Tour” and “Best Short Tour (under 2 hours)” at the Group Travel Awards. In the words of Matthew Morgan, Commercial Operations Manager, Houses of Parliament: “The guides’ enthusiasm and knowledge have been a key element in ensuring we offered visitors an enjoyable and memorable experience.”

By booking a guided tour of the Houses of Parliament, visitors can enjoy a combination of almost one thousand years of history, modern day politics and stunning art and architecture. The guides will always be able to give visitors the most up to date information on recent debates and the progress of controversial bills. Some of the tour highlights include access to the Lords Chamber, the Commons Chamber and the spectacular Westminster Hall, the only part of the 11th century palace still standing, with its magnificent original 14th-century hammer-beam roof. 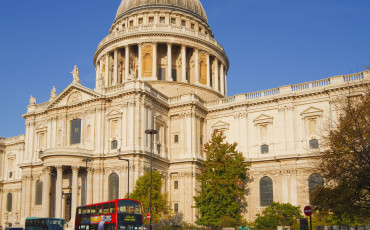 St Paul’s Cathedral is one of London’s most instantly recognisable landmarks. The unmistakable Dome and the beautiful west towers dominate the skyline of the City. Designed by one of our greatest architects, Sir Christopher Wren, and completed in 1711, St Paul’s is London’s cathedral and embodies the spiritual life of British people. 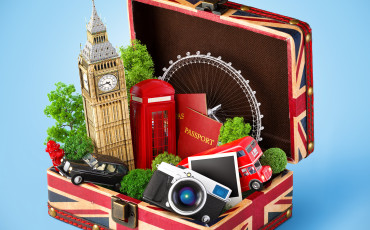