The Kilns house is in Headington on the outskirts of Oxford and was C.S. Lewis’s home from 1930 until his death – an event that went almost unnoticed as it happened on the same day that John F. Kennedy was assassinated. Both Kennedy and Lewis were known as ‘Jack’ to friends and family and had Irish backgrounds but the Ulster Protestant Lewis and the glamorous young American president, with his Southern Irish Catholic origins, had little else in common. 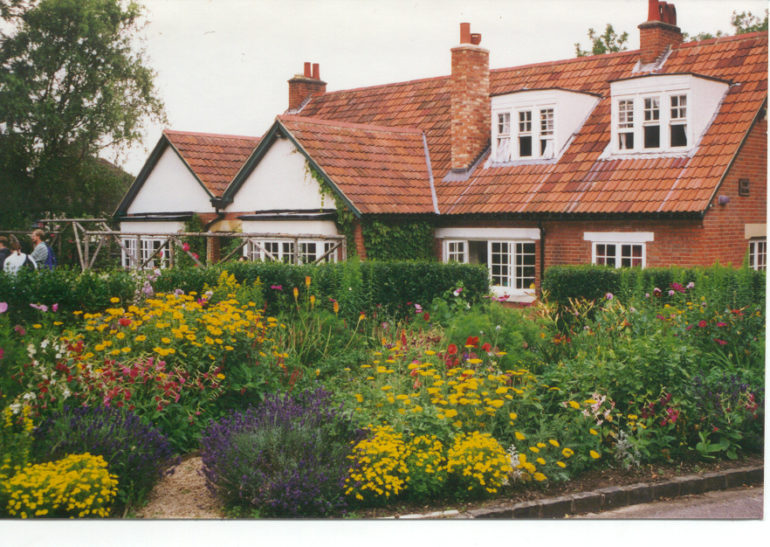 C.S. Lewis lived at The Kilns with his brother Warnie and the two Moore women – Jane and Maureen, who was the mother of his friend Courtnay Moore (known as Paddy). Paddy and Jack had served in the trenches towards the end of the First World War and had promised each other that, if either died in action, the survivor would look after the other’s family. After Moore was killed, Lewis made good his promise and set up home with Mrs Moore and her daughter. Lewis’s own mother had died when he was young and his father was a distant presence so Jane Moore gave him the emotional stability he craved. He introduced her to friends as his mother and visited her every day when she suffered from dementia and had to be institutionalised in later years.

Were C.S. Lewis and Mrs Moore lovers? The jury is out but, if there was anything more to their relationship than a platonic affection, Lewis was very discreet and took the secret to his grave. In
later life he married Joy Davidman, an American divorcee with whom he had corresponded, and had to put up with a certain amount of ribbing because his autobiography was called Surprised by Joy. This referred to his conversion to Christianity when he became ‘the most dejected and reluctant convert in all England’. Lewis’s relationship with Davidman was the subject of the popular film Shadowlands in which he was portrayed by Anthony Hopkins, Joy by Debra Winger. 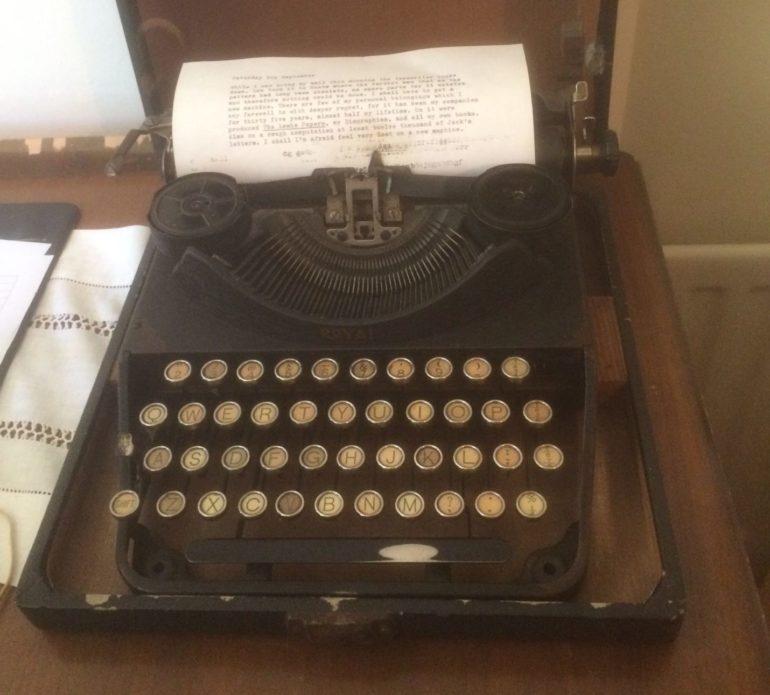 C.S. Lewis was known in his lifetime for being a simple but effective speaker and writer on Christianity. His friend J.R.R. Tolkein had hoped that he would become a Roman Catholic but Lewis always supported the idea of ‘Mere Christianity’ which said that what Christians had in common was far more important than what divided them. He was happy to worship at his local church and is buried there next to his brother Warnie, who survived him.

The Kilns is used mainly as a study centre to promote the ideas and memory of C. S. Lewis. Tours are available on Tuesdays, Thursdays and Saturdays (£10 pp – cash only) and by arrangement at other times. For more details contact the C.S. Lewis Foundation. The postcode is OX3 8JD.   If there is no opportunity to visit the Kilns, the Eagle and Child pub is a popular stop in central Oxford and has pictures of Lewis, Tolkein and the group known as ‘The Inklings’. 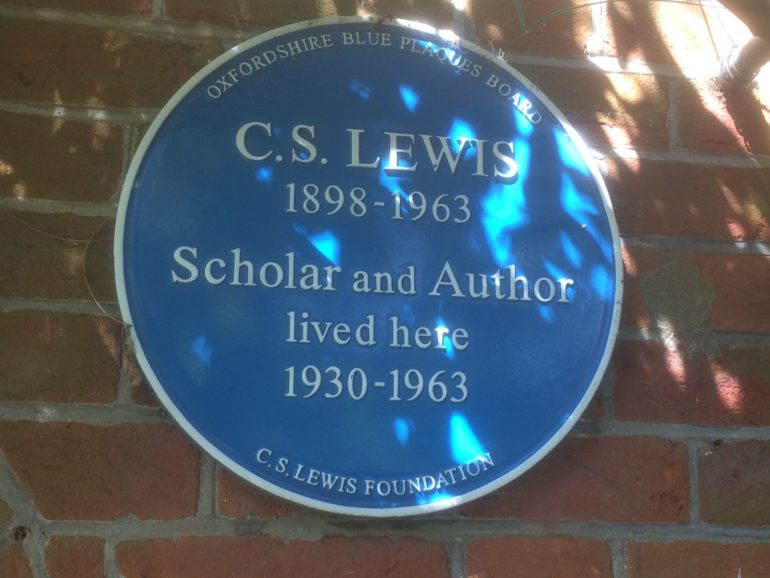 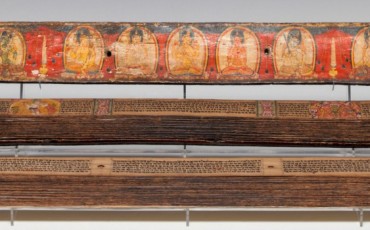 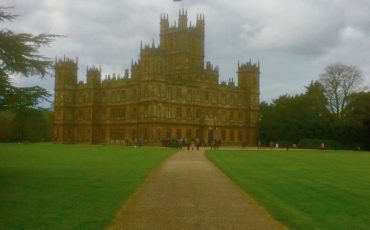