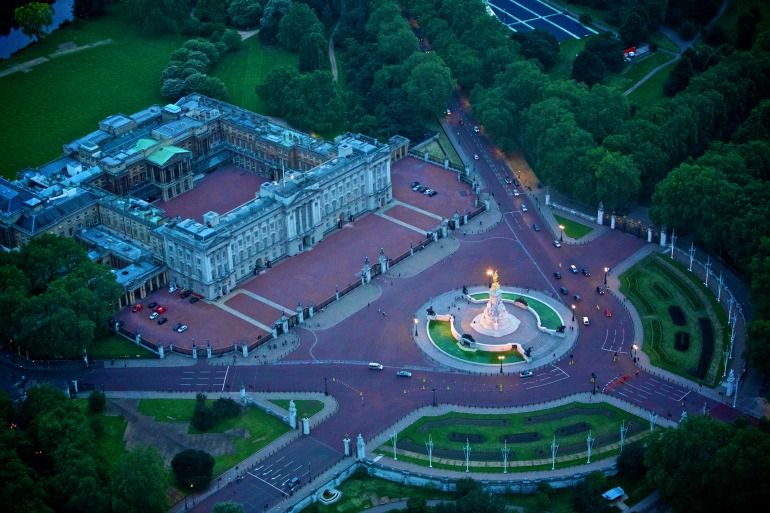 The awards from the readers of one of the most popular travel magazines in the world comes as recent research from London & Partners, the Mayor’s official tourism body for London found that last year, overseas visitors made 18.7 million visits to the city’s best known cultural institutions, which is 1.8 million more than in 2012.

Separate research also reveals that London’s booming tourism trade is set to continue post-Brexit, as two thirds of Americans who visited in the last two years said they will definitely return due to a more favourable exchange rate. 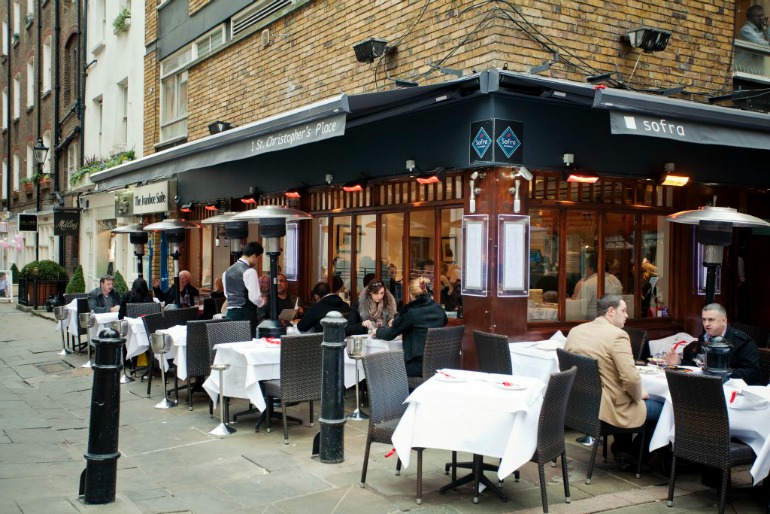 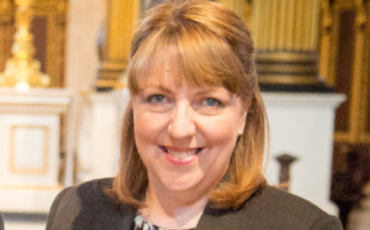 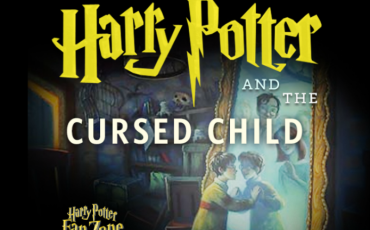 The boy wizard is coming to the West End in a show likely to be the hottest ticket of 2016. Harry Potter and the Cursed Child will open at the Palace Theatre next summer.