Garry who actually oversees the five lamplighters employed by British Gas looks after 40 lamps around Westminster, doing his rounds on his motorbike. No, he doesn’t carry a ladder with him – ladders are placed in strategic places – one is fixed to a lamp post on Great College Street. 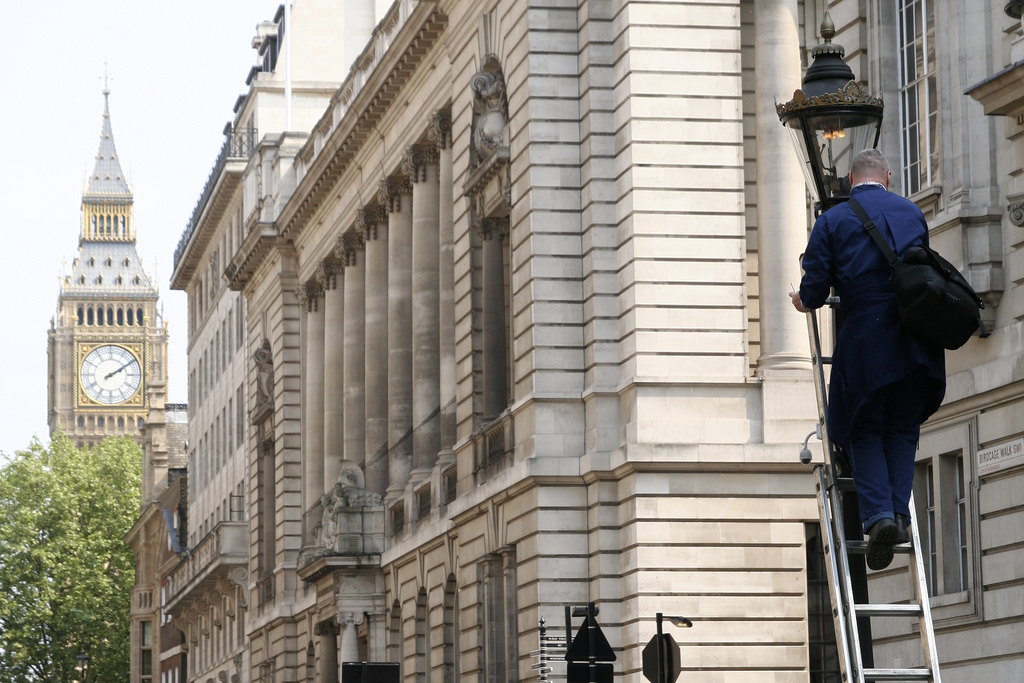 British Gas Lamp Lighter on the job near the Palace of Westminster. Photo Credit: ©Flickr/UnsureShot. 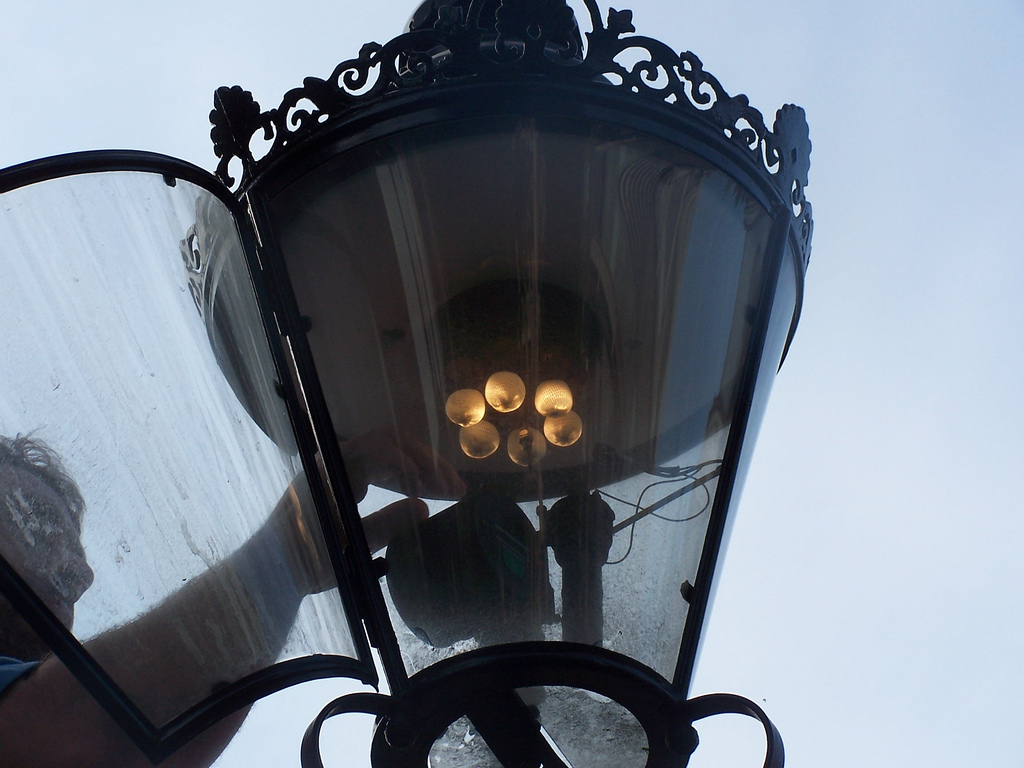 I worked as a BBC journalist for many years, and have been guiding since 1997.
Special interests: Food – history, where to buty, what to cook, where to eat.
Gardens and gardening
William Morris, Arts & Crafts
Walks in London – The City, Westminster, Hammersmith & Chiswick

One response to “11 Interesting Facts About London Gas Lamps” 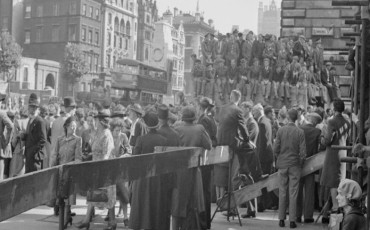