The Fabric of India Exhibition at Victoria & Albert Museum

The Fabric of India exhibition will be the highlight of the Victoria & Albert Museum India Festival and will explore the dynamic and multifaceted world of handmade textiles from India from the 3rd to the 21st century.

India’s handmade textiles are embedded in every aspect of its identity. The history of these fabrics date back at least 6,000 years. Courtly splendour was proclaimed by sumptuous fabrics, while religious worship still finds expression through sacred cloths. 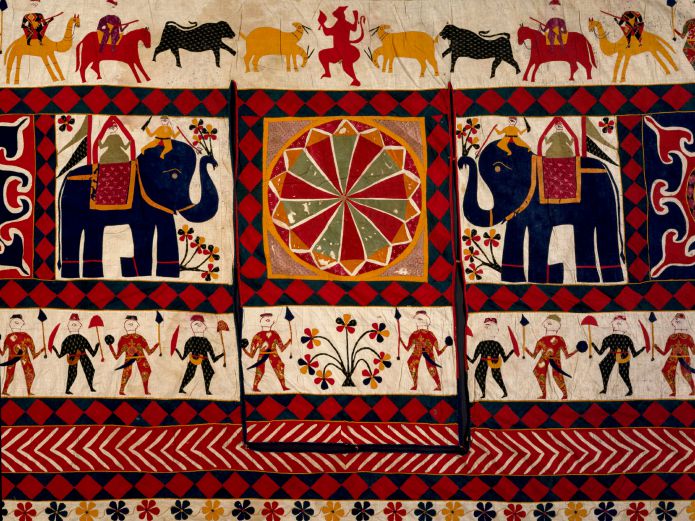 Centuries of global trade have been shaped by the export of Indian textiles and patterns, in demand around the world. These celebrated hand-made textiles even survived the threat of industrialisation, instead uniting India as symbols of power and protest. Today, young designers are adapting traditional making techniques to create exciting new fashion, art and design for a global audience, giving India’s textile history a new relevance in the modern world.

The India Festival will mark the 25th anniversary of the opening of the Nehru Gallery, which displays some of the most important objects from the Victoria & Albert’s South Asian art collection produced between the 16th and 19th centuries. It is the first major exhibition to explore the dynamic and multifaceted world of handmade textiles from India, spanning from the third century to the present day.  The Fabric of India exhibition at Tate Modern will feature over 200 objects, many on display for the first time, and is on from 3 October 2015 to 10 January 2016. 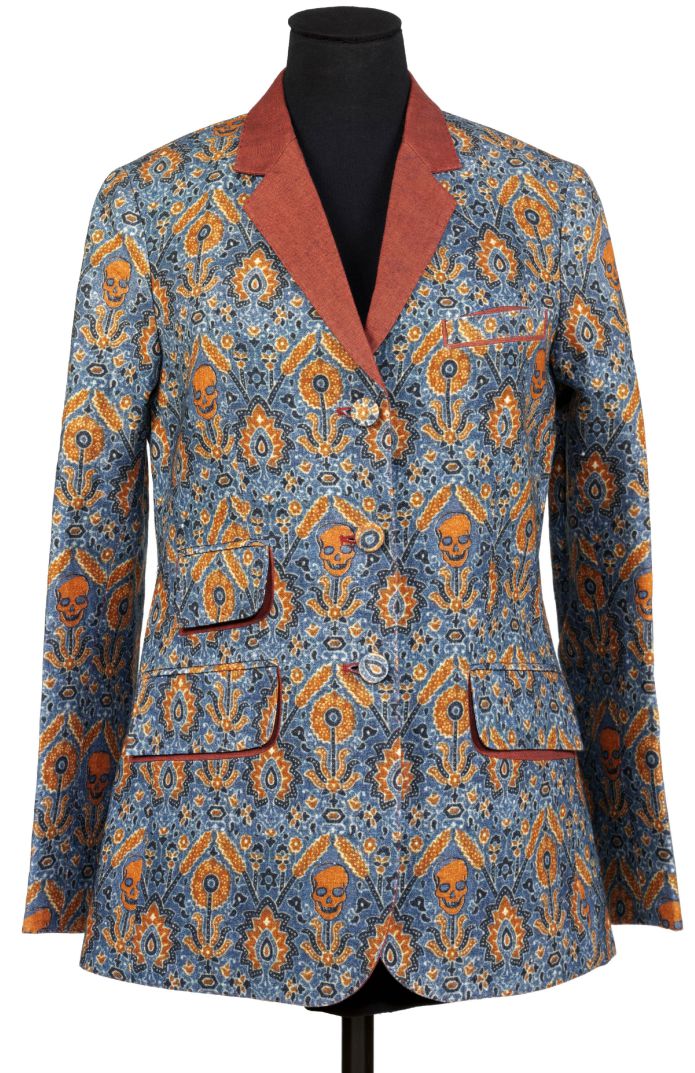 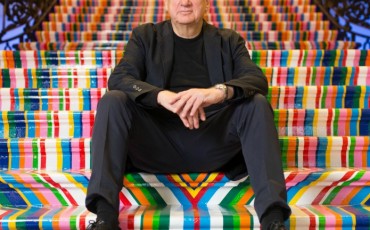 Since 1769, famous artists, aspiring professionals and amateurs have submitted their work for the event of the summer - the Royal Academy of Arts Summer Exhibition. It is the world’s oldest open-submission exhibition that had famous artists such as Reynolds, Constable and Turner; amateur artists such as Winston Churchill (1955) showing off their talents at this prestigious event. This is a popular event with an annual 200,000 people visiting the exhibition. 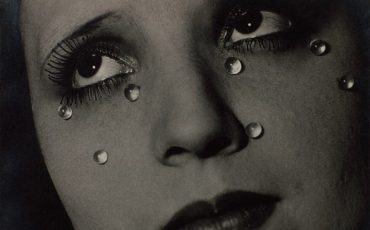