The Royal Academy of Arts will host an exhibition of the works of Richard Diebenkorn.   Revered as one of the great post-war masters in his native United States, Richard Diebenkorn is an artist whose staunchly independent career takes us from abstraction to figuration and back again.  He is described by the Washington Post as one of America’s “finest abstract painters.”

Richard Diebenkorn’s career is broadly divided into three phases and the exhibition includes some of the most outstanding works from each period. “We begin in the early 1950s, when Abstract Expressionism was a dominant force on the East Coast.  Diebenkorn initially embraced abstraction, before making what was a surprising change of direction to figuration in the mid-1950s, which would persist until the mid 1960s. Then, returning to abstraction in the late 1960s, we look at his famous Ocean Park series, which according to the Boston Globe includes some of the most beautiful works of art created in America or anywhere else since the Second World War.”

The Richard Diebenkorn exhibition at the Royal Academy of Arts is on from 14 March until 7 June 2015. 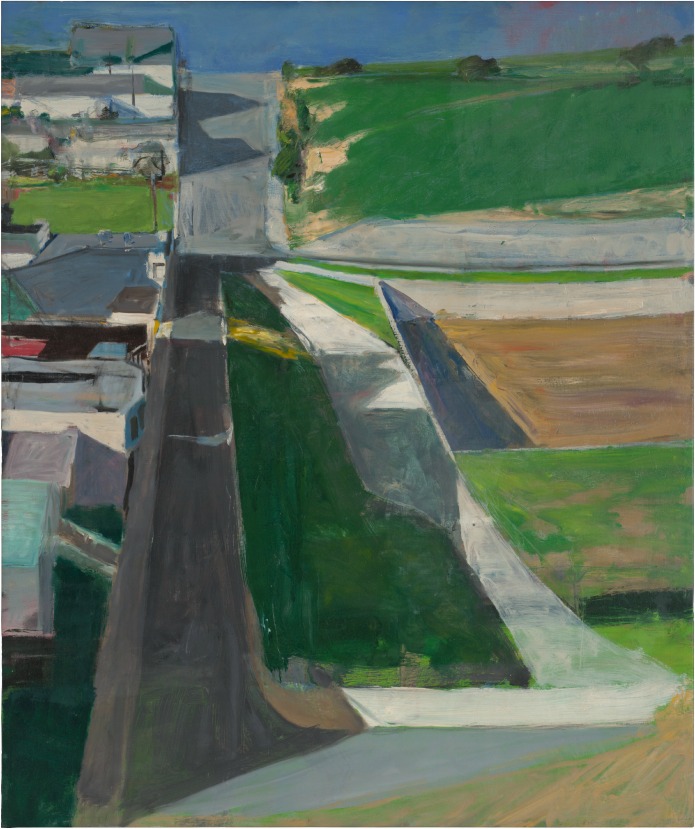 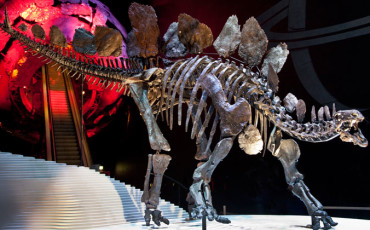 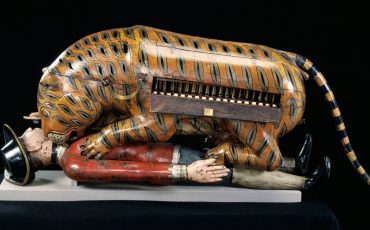 With a permanent collection of over 4.5 million objects, London's Victoria & Albert Museum is the world’s largest museum of decorative arts and design. You would need many years – maybe a lifetime - to look through this unequalled treasure trove so what better solution than hiring a Blue Badge Tourist Guide to select and explain some of the exceptional artefacts on display.