One hundred years on from the Russian Revolution, this powerful exhibition explores one of the most momentous periods in modern world history through the lens of its groundbreaking art. Renowned artists including Kandinsky, Malevich, Chagall and Rodchenko were among those to live through the fateful events of 1917, which ended centuries of Tsarist rule and shook Russian society to its foundations. Amidst the tumult, the arts initially thrived as debates swirled over what form a new ‘people’s’ art should take. But the optimism was not to last: by the end of 1932, Stalin’s brutal suppression had drawn the curtain down on creative freedom. Taking inspiration from a remarkable exhibition shown in Russia just before Stalin’s clampdown, the Royal Academy will mark the historic centenary by focusing on the 15-year period between 1917 and 1932 when possibilities seemed limitless and Russian art flourished across every medium. The Revolution: Russian Art 1917-1932 exhibition at the Royal Academy of Arts runs 11 February – 17 April 2017. 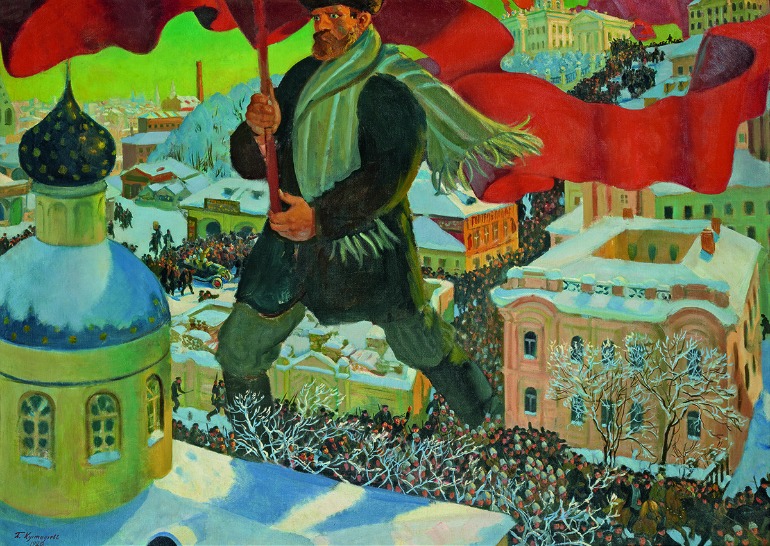 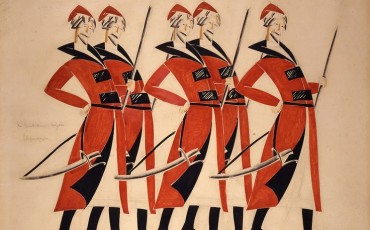 A new display in the Theatre and Performance Galleries at the Victoria & Albert Museum titled Russian Avant-garde Theatre: War Revolution and Design 1913 – 1933 presents more than 150 radical designs for theatrical productions by celebrated figures of the Russian avant-garde. 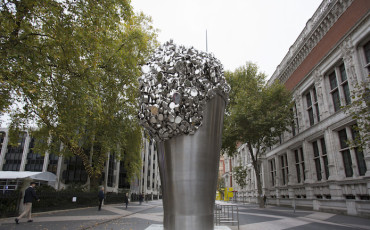