Full of brave and provocative work, this exhibition will be a testament to the career of a man driven to confront himself and the audience with the big and complex issues of our world’s past, present and future.

The exhibition at the Royal Academy in London is on from 27 September until 14 December 2014. 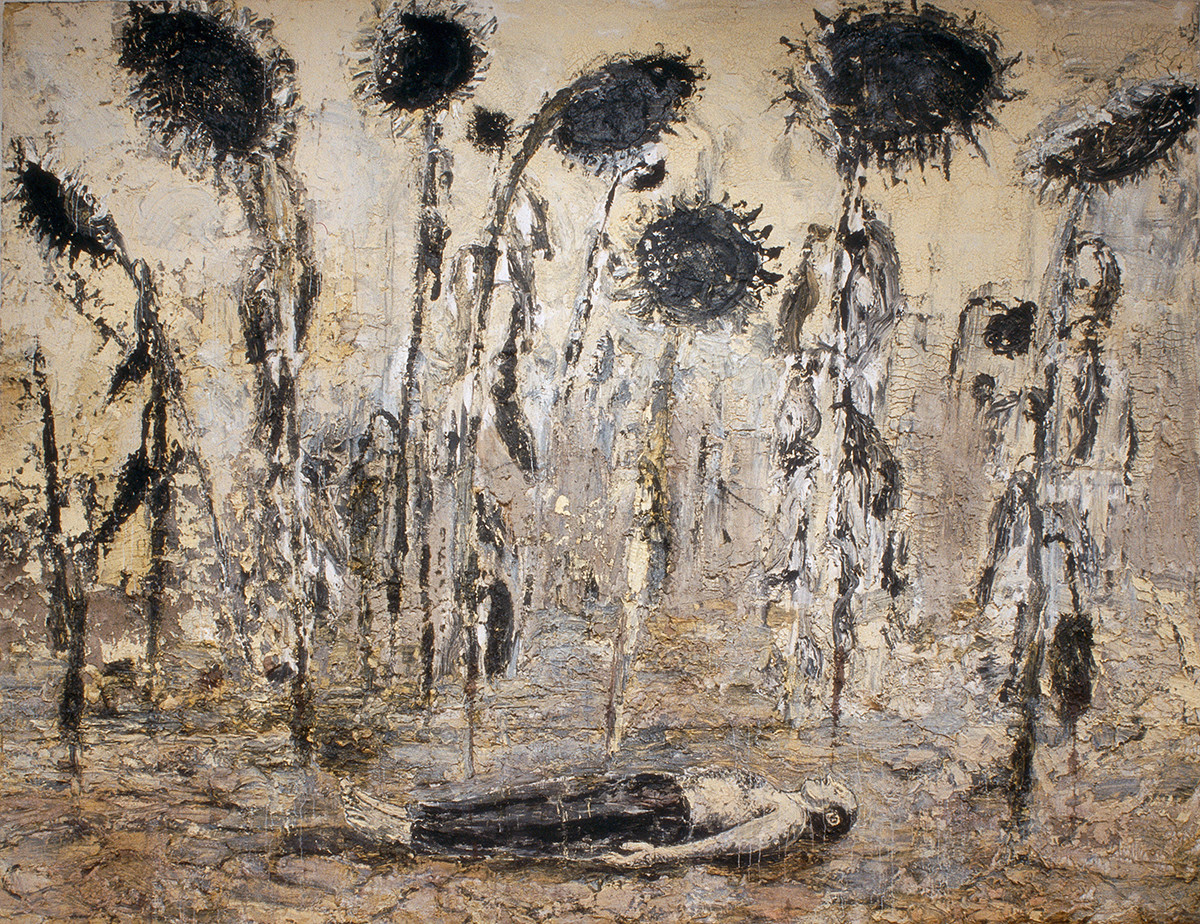 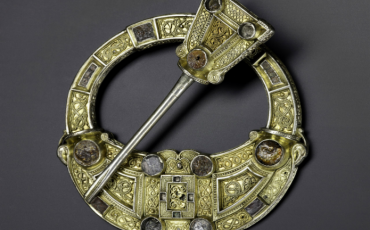 This autumn the British Museum, in partnership with National Museums Scotland, will stage the first British exhibition in 40 years on the Celts. Celts: Art And Identity opens at the British Museum on 24 September and will draw on the latest research from Britain, Ireland and Western Europe. 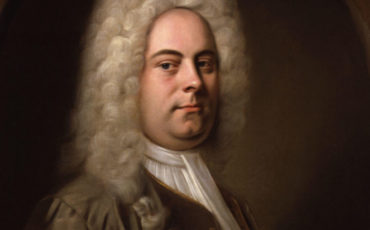 As Chairman of the Royal Society of Musicians, I am delighted that one of our treasures, the oldest surviving score of Handel’s Water Music, will be displayed in the Handel Gallery at the Foundling Museum (7 July – 6 October 2017) to commemorate the 300th anniversary of the first performance on 17 July 1717.