Housed in the taller but less famous Victoria Tower of the Palace of Westminster are several million records of historical, constitutional and political significance stretching back over 500 years – these are the Parliamentary Archives. Visits to the collection for reasons of space are restricted to groups of no more than fifteen in number. Not surprisingly places on the two Guide London/Association of Professional Tourist Guides educational training visits to the Archives were quickly snapped up.

And so, on a briskly cold but clear February afternoon fifteen Blue Badge Tourist Guides lucky enough to get a place gathered at the gate leading to Black Rod’s Garden. Our guide was the eminently knowledgeable archivist Catherine Hardman who explained that Charles Barry, the architect behind the rebuilding of the Houses of Parliament, had mistakenly believed that the thirteen storeys of the Victoria Tower would leave a more famous architectural legacy than its smaller counterpart at the north end of the palace.

The archives comprise a broad range of public records stretching back to 1497 and include the official journals of both Houses of Parliament (these dating from the first half of the 16th century) and also the collections of personal political papers including those of Lord Beaverbrook, Andrew Bonar Law and David Lloyd George. Some of the most space-consuming records are the plans of roads, railways, canals and other public works. That element of the archive dates from 1794.

This remarkable archive is open to the public and a ‘pencils only’ policy operates. There is very little restricted information and the various Acts of Parliament continue to be stored on vellum. However the digital age has been fully embraced and over 14 terabytes of content are contained in the new digital repository. For more information, visit the website for the Parliamentary Archives and Twitter account which boast more than 10,000 followers. 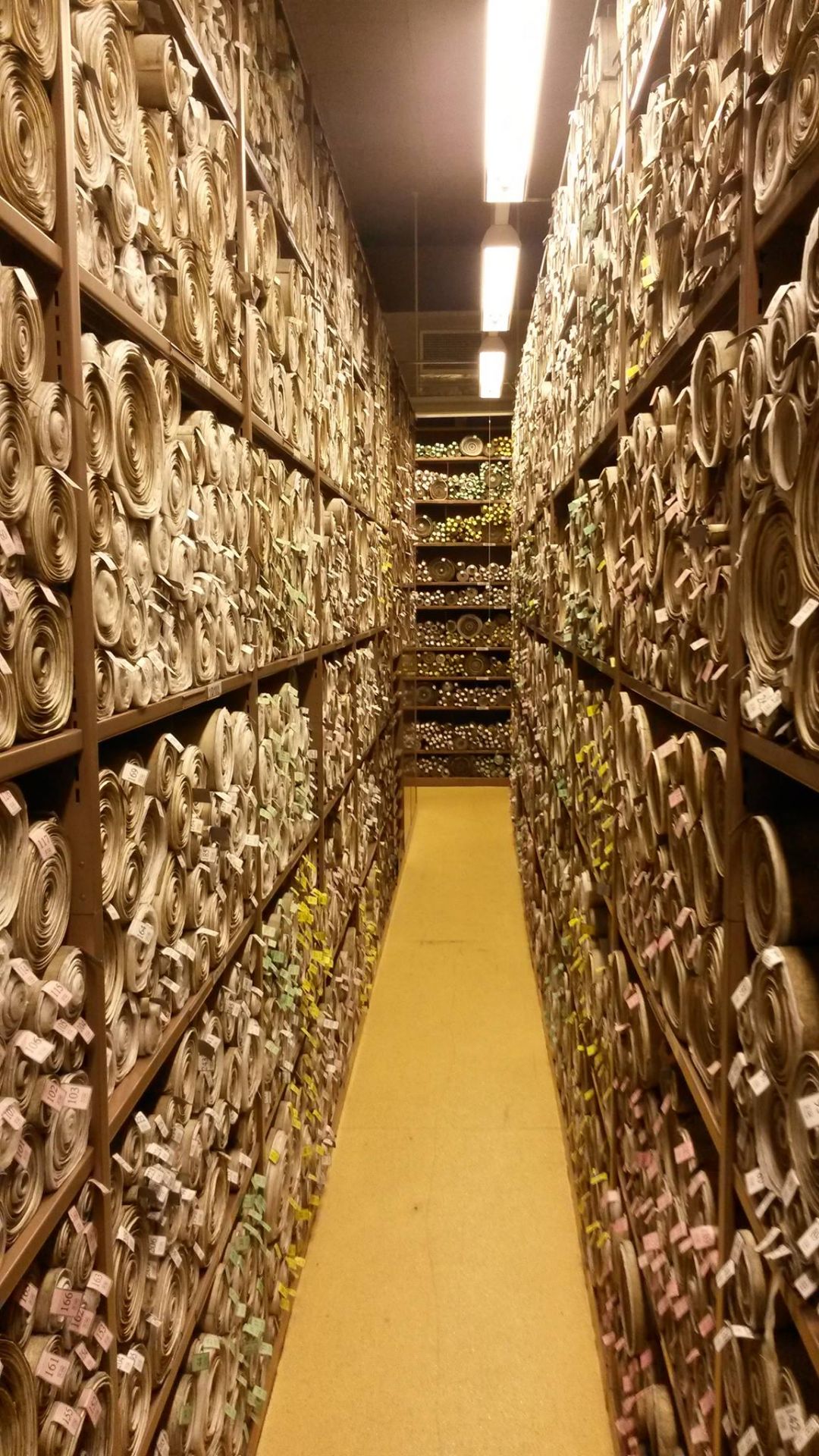 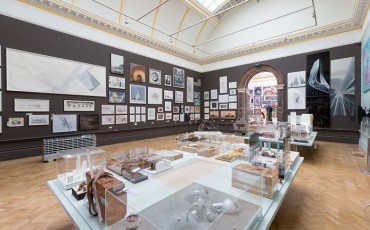 2014 Summer Exhibition at The Royal Academy

The Royal Academy’s annual Summer Exhibition is the world’s largest open submission contemporary art show. Now in its 246th year, the 2014 exhibition continues the tradition of showcasing work by both emerging and established artists in all media, including painting, sculpture, photography, printmaking, architecture and film.