In a normal year, there are plenty of good vantage points where you can watch these two academic titans competing. In 2021, however, the race was held on Easter Sunday in COVID-safe conditions without spectators on the River Ouse in Cambridgeshire. Cambridge won both the men and women’s races and have now won the men’s race five times more than Oxford, the score being eighty-five to eighty, with a dead heat in 1877.

In the women’s race, Cambridge are even further ahead with forty-five wins to Oxford’s thirty. The women’s race first took place in 1927 and is now held shortly before the men’s race on the same course. The men’s boat race was first held in 1827 and has taken place annually since 1856, except during the First and Second World Wars and in 2020, due to restrictions made necessary by the Covid pandemic. 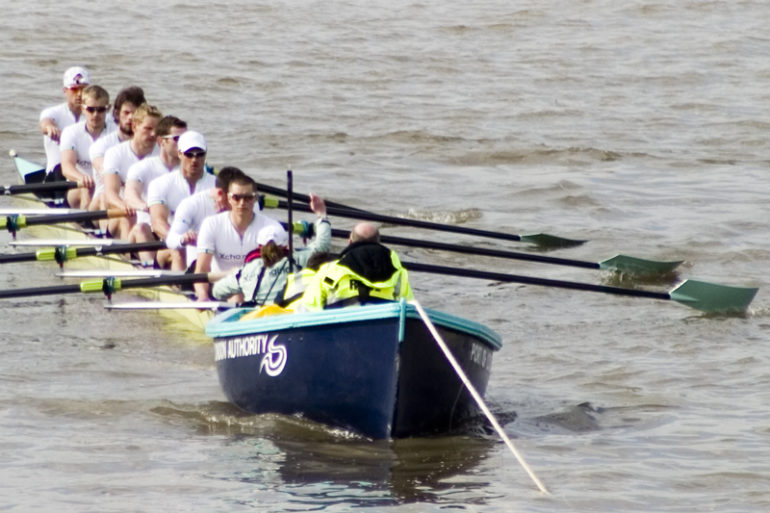 The boat crews are known as ‘eights’ because each boat has eight rowers. However, there are nine people in each boat with one cox (often female) steering the boat but not allowed to row. Those selected to row are awarded a ‘blue’: light blue for Cambridge, dark blue for Oxford. The race is strictly amateur so no monetary prizes are awarded but rowing in the crew of one of the two oldest universities in Britain is regarded as a great honour. The 2021 race was sponsored by cryptocurrency dealers Gemini.

A course for the 2022 Boat Race has yet to be decided, although it is hoped to hold the race in London along the River Thames. The closure of Hammersmith Bridge, about halfway along the course, makes this problematic, however. In 2019 all boats except emergency vessels were prohibited from travelling beneath the bridge and, if the race is held in London, it may start by Big Ben at Westminster and finish at the usual starting point by Putney Bridge. This will make the course over five miles (eight kilometres) long.

Big crowds are expected if the Oxford-Cambridge Boat Race does return to London. In a normal year over a quarter of a million people watch the race live from the side of the River Thames, while the international television audience for the race is estimated at half a billion people in 200 countries. 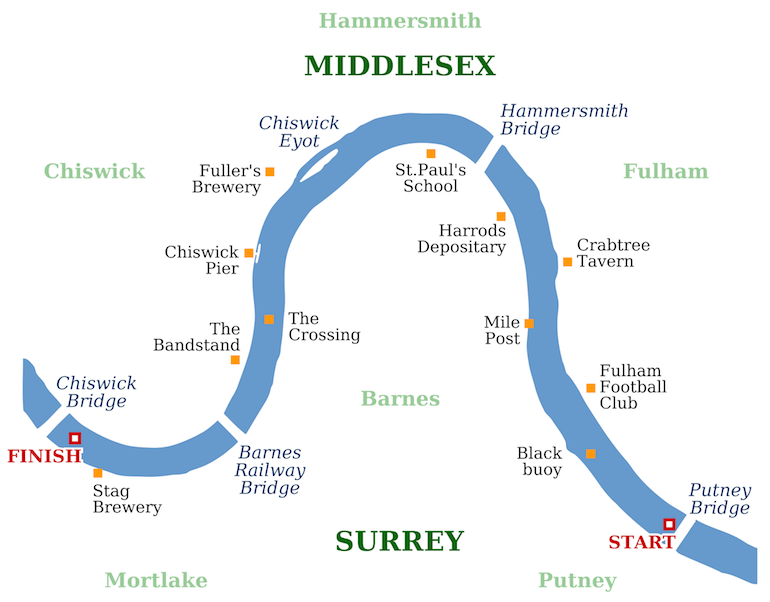 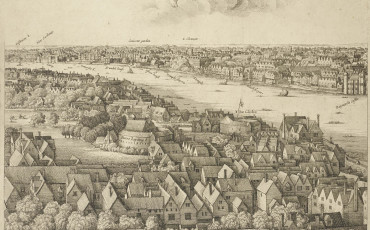 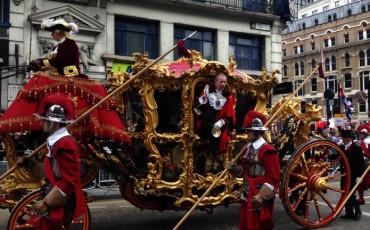