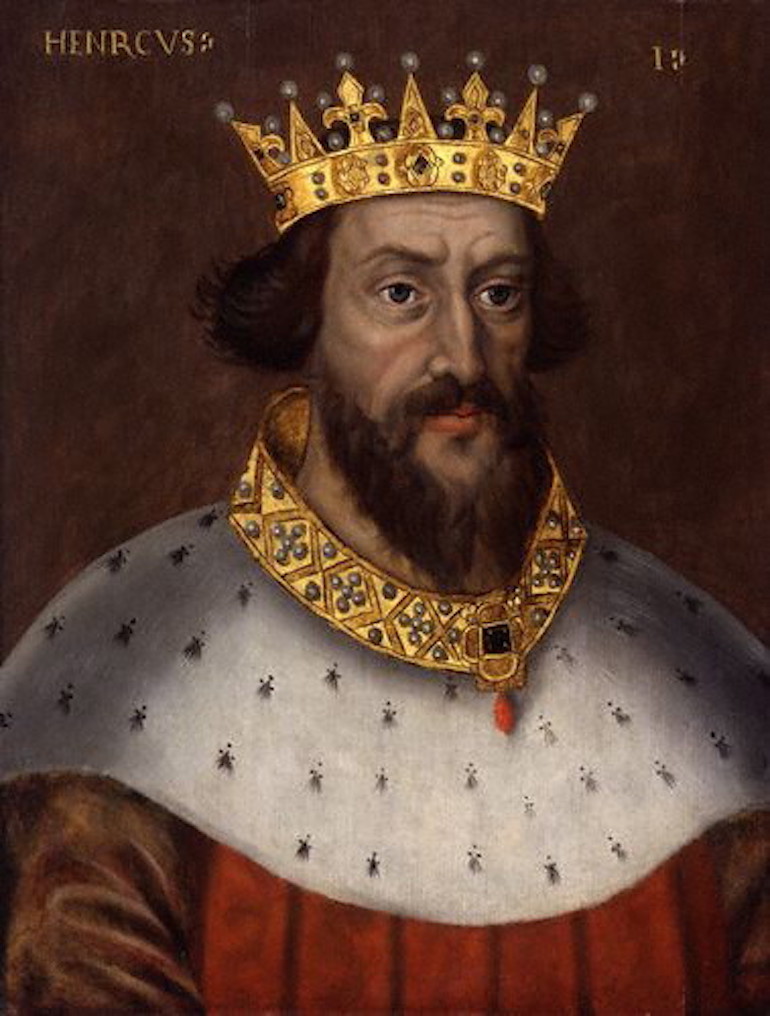 Although he had numerous illegitimate children, there was only one son from Henry the First’s marriage to Matilda of Scotland. This was William Adelin, who perished in the White Ship tragedy of 1120. This was a kind of medieval Titanic, a supposedly state of the art vessel brought down by the forces of nature together with human arrogance and carelessness. Not only William but all of his drunken friends and the crew drowned while the captain reportedly went down with the ship rather than report to the king that his only son and heir had perished. King Henry I of England was said never to have smiled again after his loss.

The following year he founded Reading Abbey and arranged to be buried there. The Abbey Quarter has recently been reopened after a period of restoration. However, the site of the king’s grave can only be guessed at and there are no actual bones, which might be identified as his through DNA analysis, in the way that those of Richard the Third were when they were uncovered in a Leicester car park in 2012. He is the only king of England since William the Conqueror to have no definitely identifiable grave – although a plaque, unveiled in 1921 800 years after the Abbey was founded, marks where he is believed to have been buried. 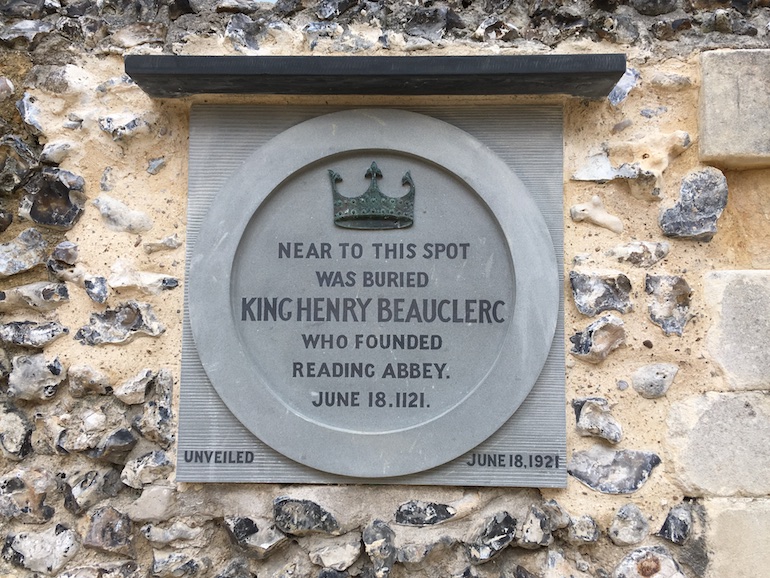 Why was the tomb of King Henry I lost? He was after all a king of England and might have expected better treatment. However, the last English king to carry that name, Henry the Eighth, fell out with the Pope over the issue of his desire for a divorce from his first wife Catherine of Aragon. Catherine had been married to Henry’s elder brother, Prince Arthur, and Henry used this as a pretext for the divorce as their union had involved breaking the biblical law which forbade men to marry their brother’s widow. One Pope had set aside this rule and another could enforce it. However, Pope Clement the Seventh was under the thumb of the Aragon family, who would not allow him to authorise a humiliating divorce. And, after all, who was Henry the eighth’s grandfather but some obscure Welsh squire?

This, “the King’s great matter”, led to a break with the Roman Catholic church and eventually the establishment of an independent Church of England. Collateral damage in the wars and disputes which followed included the monasteries of England and their inhabitants, the holy men who entered the monastery at a young age and took vows of obedience, celibacy, and poverty. After the Dissolution of the Monasteries in the mid-sixteenth century, they became beggars and their buildings – havens of peace, learning and piety in a violent world – became ruins. Reading, despite being the last resting place of a king who had many similarities with his namesake was not spared and the grave of King Henry I of England was destroyed by the officers of the eighth. What one king Henry established, a later one destroyed. 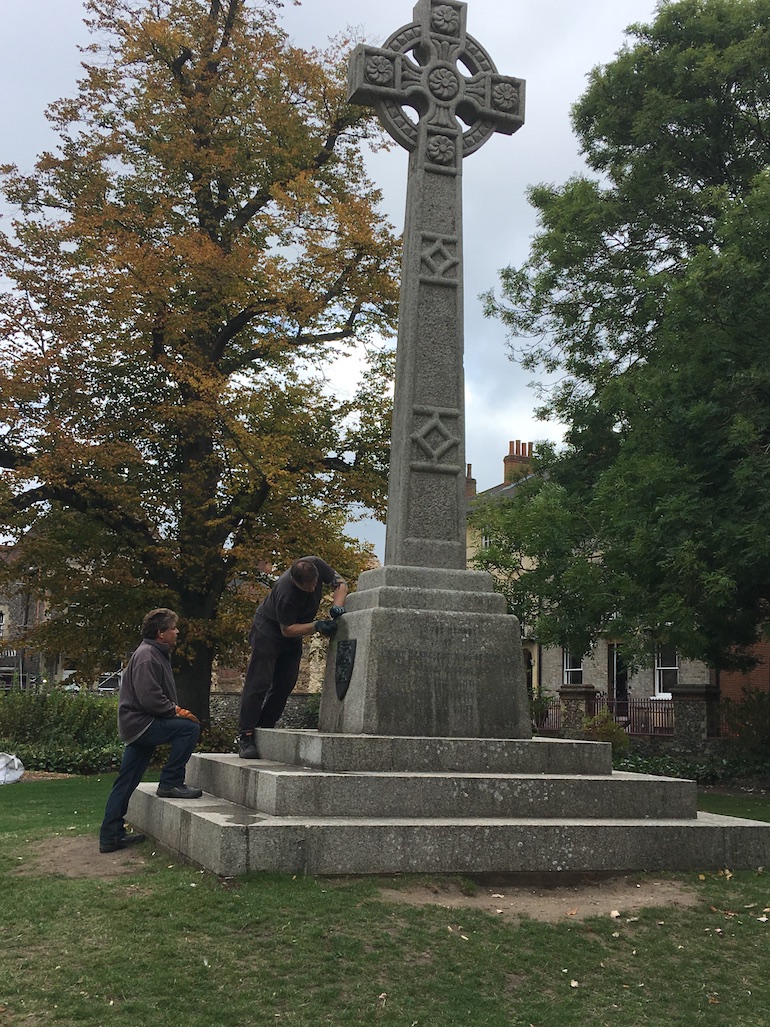 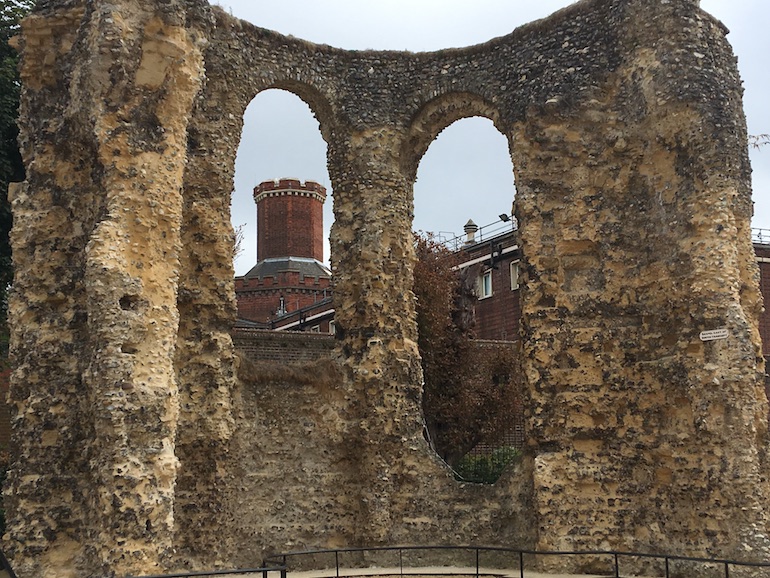 Abbey with Reading Gaol (where Oscar Wilde was imprisoned) in the background. Photo Credit: © Edwin Lerner. 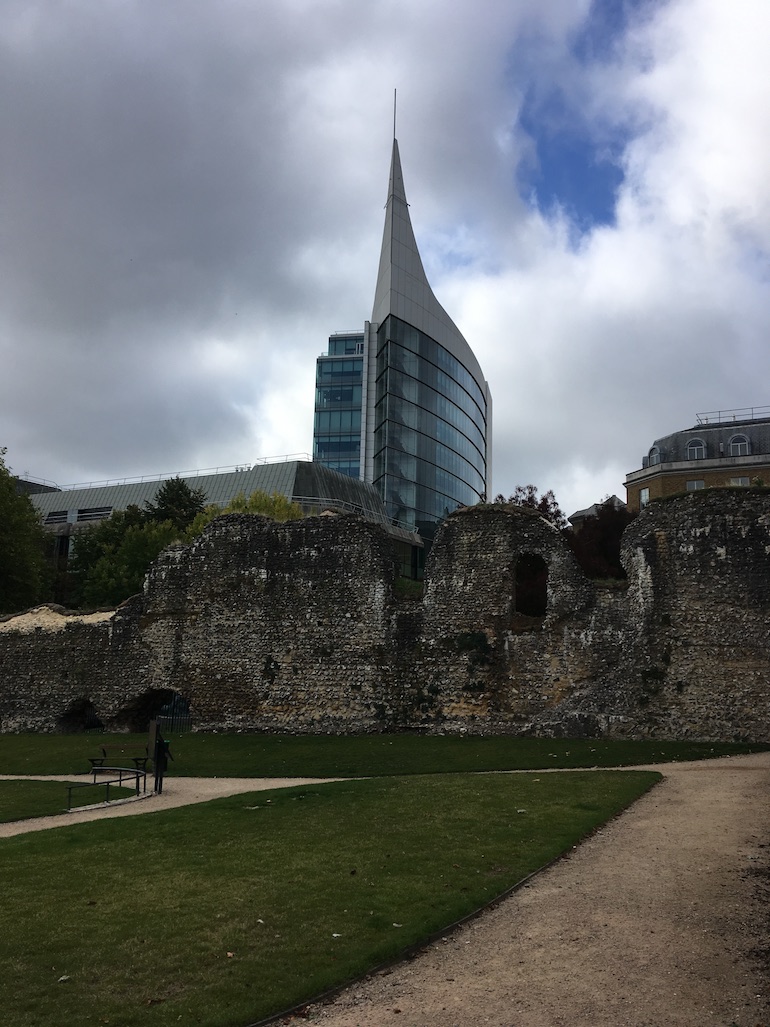 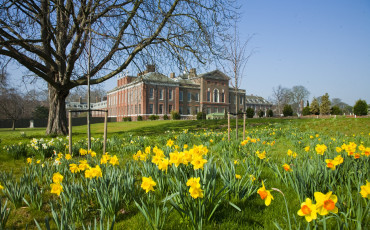 Kensington Palace has been a royal residence for over 300 years and is now the London home to Prince Harry, Prince William, Catherine Middleton and the young Prince George and Princess Charlotte. Although their residence is private, a large part of Kensington Palace is open to the public to explore the lives of past royal residents, and visit the historic rooms that have shaped a nation. Below you'll find 10 top facts about Kensington Palace. 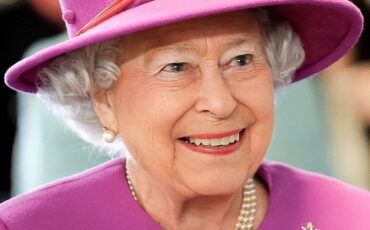 Her Majesty Queen Elizabeth II celebrates the seventieth anniversary of her ascent to the throne of the United Kingdom on 6th February 2022. Throughout the year this platinum anniversary will be celebrated with a series of events by people the length and breadth of the United Kingdom.  She provides a measure of constancy in sometimes troubled times and a link with Britain’s past.