Nothing says hello quite like the two huge naval guns in front of the Imperial War Museum. These two giants were built for two different British naval ships during the First World War and have a range of over 15 miles. Strange as it seems, this spot makes for a rather nice summer picnic setting! 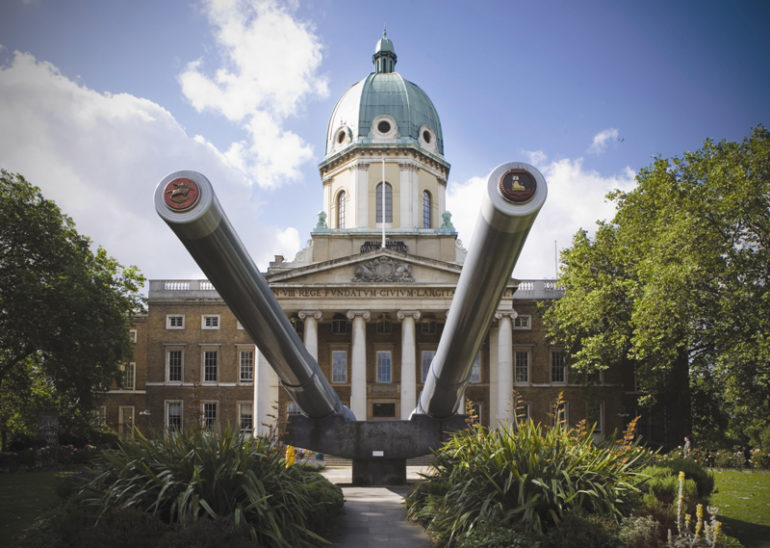 This cataclysmic, 4-year-long struggle shocked the world. No visitor to this section of the Imperial War Museum will forget the personal stories of the soldiers, civilians and families caught up in the ‘war to end all wars’. Travel back to the trenches of northern France and find out about how life on the frontline differed from the struggles and shortages of the home front.

The speed at which these heavy, lumbering beasts have developed since their creation in 1915 is astonishing. Track their development at the Imperial War Museum – from the lumbering British beasts of the First World War gallery to the famous war-winners of 1945 in the American Sherman and the rampaging Russian T34.

Nothing stirs the soul quite like the sight of a Spitfire – one of the most celebrated fighter aircraft of the Second World War. This one is owned by the Imperial War Museum, flew over 50 sorties and was piloted by 13 of the pilots that Winston Churchill called ‘The Few’ in the aerial duels of the Battle of Britain in 1940. 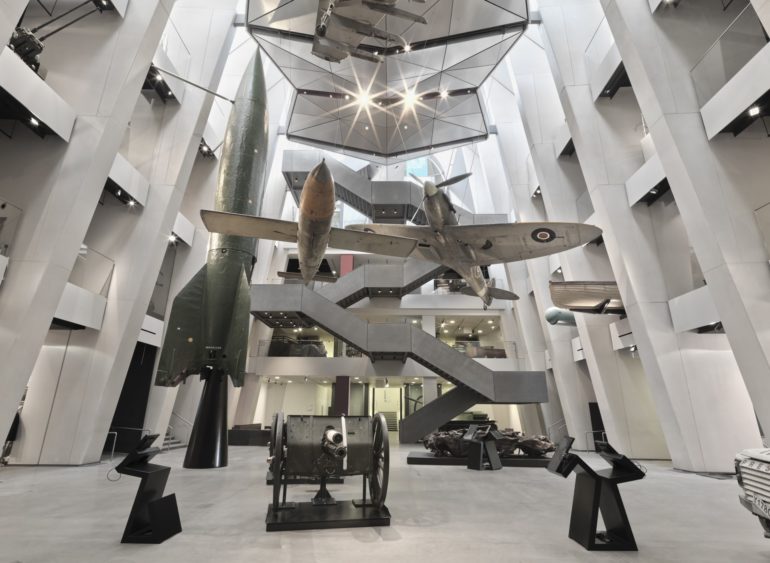 The Second World War was a trial of survival and endurance for the families of London. Here at the Imperial War Museum the dark days of the Blitz and the struggles of rationing at home are brought to life through the recollections of the Allpress family and objects of the time. Can you imagine surviving on just 4oz of bacon a week?!

An in-depth study of a 20th century atrocity. The first-hand testimonies of those who experienced one of the darkest chapters in modern history provide for a solemn, deeply uncomfortable experience. This exhibition is best explored independently and is not recommended for children under the age of 14.

Enter the Imperial War Museum and glance up at the enormous V-weapons of World War 2. These were known as the Vengeance rockets and in the closing years of the war nearly as many London homes were destroyed by them as during the Blitz. Unmanned and uncontrollable, some brave aircraft pilots would try and nudge them off course.

The Imperial War Museum collects militaria from conflicts in our lifetime. One notable difference today is growth of surveillance warfare – often carried out behind the scenes. Nothing represents the latest tech battles better than the surveillance drone that hangs menacingly above the balcony of the second floor. This British battery-powered aerial vehicle was used in Afghanistan to track the Taliban and offers a sneak-peek into the future of combat missions. 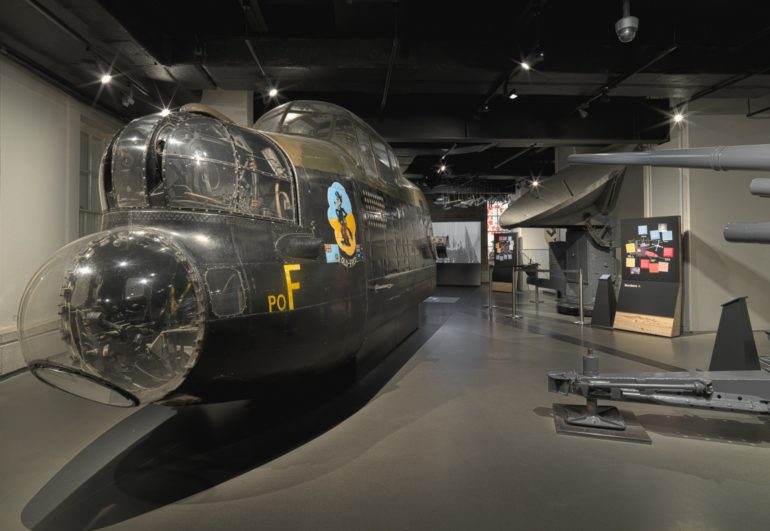 James Bond might be Hollywood, but his gadgets most certainly are not! The living, breathing world of spy craft and secret intelligence gathering is revealed in this free exhibition. Featuring exploding briefcases, hidden cameras and listening devices concealed within smoking pipes, this is the truth behind the real British Secret Service.

Behind every photo of an honoured hero lies a true story of courage, daring and sacrifice. The Lord Ashcroft Collection of medals and military decorations uncovers the real tales behind some of the most incredible missions in history. Discover more here on the top floor of the Imperial War Museum.

One last thing not to be missed is the excellent Imperial War Museum shop, where you certainly won’t be disappointed by the selection of books, brochures and historic propaganda posters. To see all this and more why not book a private tour at the Imperial War Museum with an expert London Blue Badge Tourist Guide and let the stories come to life. 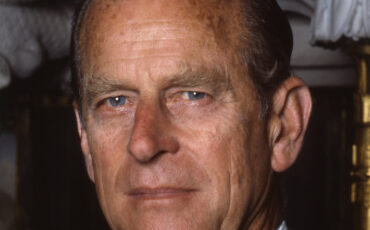 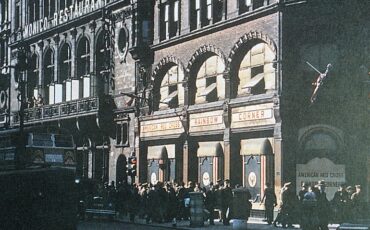