RAF Northolt is perhaps best known in the modern context as being the location where Diana’s body was flown back to England by the Prince of Wales in 1997 and for being the base for Typhoon fighter jets on security duty during the 2012 London Olympics. However the base is 100 years old in March 2015 (older than the RAF!) and was originally set up as an operation base for Royal Flying Corps units to defend London against Zeppelin air raids.

Russian pilots were trained there during the First World War but the airfields finest hour was during the Second World War when it was an important Battle of Britain fighter station. It housed some Canadian pilots but is most famously associated with being the operational base of the legendary 303 “Kosciuszko” Squadron of the RAF made up of Polish pilots – among the highest scoring Allied squadrons during that conflict.  After the war it became a civilian airfield prior to the development of Heathrow and today it is the only still operational Battle of Britain airfield although primarily used for business and VIP flights. 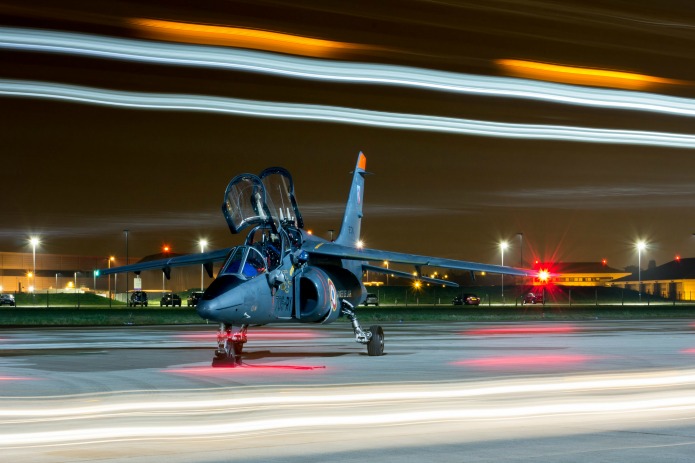 Archaeologists say that Amesbury where Stonehenge is located might date back to 8820 BC, making the town the longest continuously occupied settlement in Britain. 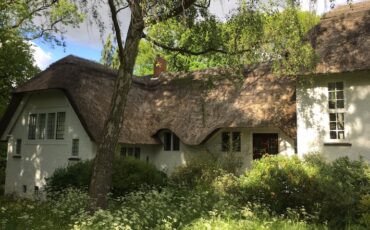