The boy wizard is coming to the West End in a show likely to be the hottest ticket of 2016. Harry Potter and the Cursed Child will open at the Palace Theatre next summer.

The play will tell ‘an untold part of Harry’s story but is not a prequel’ J.K. Rowling said. Tickets go on sale in the autumn and casting is underway. It is claimed that all have signed a ‘draconian’ confidentiality agreement. Rowling ended the Potter series in 2007 with more than 450million books sold.  A film version of Fantastic Beasts and Where To Find Them, based on characters from her Potter companion book, is in the works. In all, the character has earned Rowling an estimated £560million fortune. 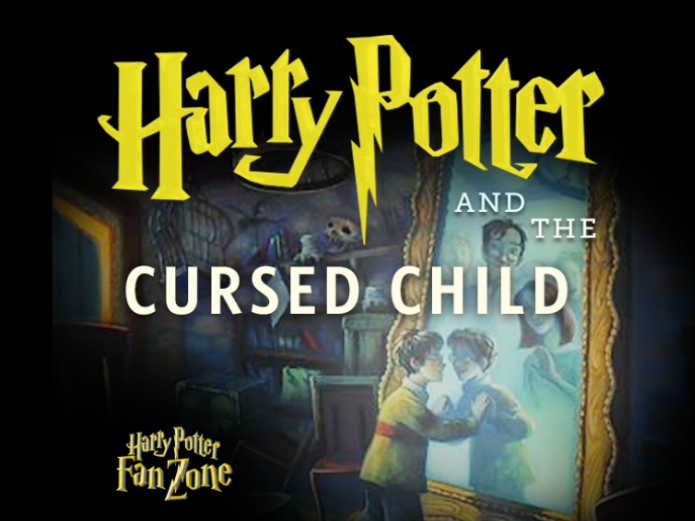 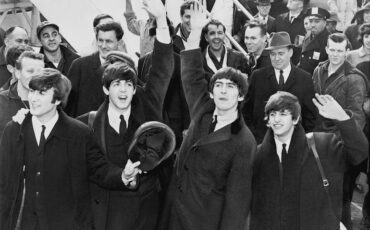 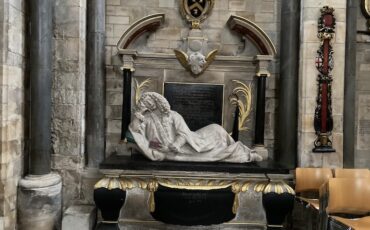 Blue Badge Tourist Guide Richard "Rick" Jones explores sites in London with links to Lionel Lockyer, a physician espousing questionable remedies in the plague era. According to Chambers dictionary, a quack is ‘someone who claims, and practises under the pretence of having, knowledge and skill that he or she does not possess.’ A quack doctor, then, is a fraud.