He has called on some of Britain’s finest acting talent from Dame Judi Dench to Downton Abbey favourite Lily James. The director himself is to star in four of the plays, only missing out on Romeo and Juliet. The Winter’s Tale will run four times a week from October to January 2016, to be interspersed with Terence Rattigan’s Harlequinade. From March to April, Branagh will appear with Rob Brydon in The Painkiller by Sean Foley. The season will provisionally finish with The Entertainer, John Osborne’s play. Tickets are already on sale via The Kenneth Branagh Theatre Company. 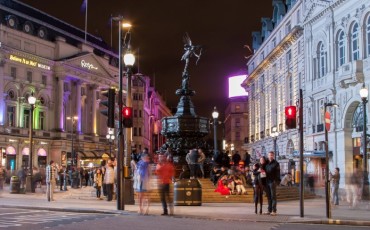 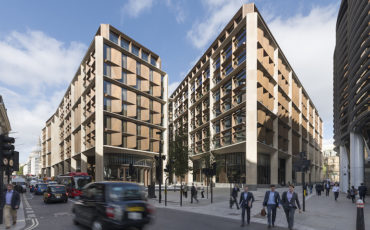