Just over two hours West of London, the city of Bath is a beautiful and historic city. It has even been designated a UNESCO World Heritage Site. The outskirts of Bath are quite hilly so it may be worth initially taking a panoramic tour either by coach or private car. This allows you to admire some of the spectacular views and get your bearings for where you want to focus your time later on. Then, once down in the town centre, Bath is a delightful place to walk around.

The must-sees on a City of Bath Tour

Your Blue Badge Tourist Guide will advise how to make the most out of your time there. If you want to combine with some nearby attractions there are plenty to choose from: 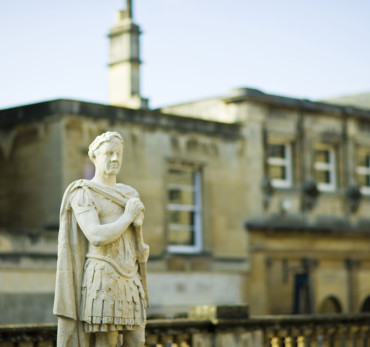 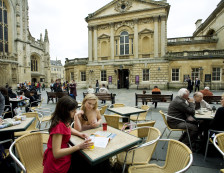 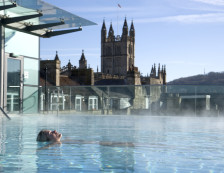 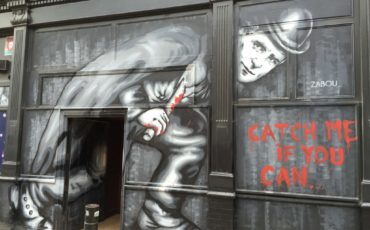