This year Easter falls early in April and many families will no doubt head to London during the break. There are several Easter Egg hunts, including the annual one at Kew, but also at more unexpected venues, like the Bank of England Museum.

Follow the Giant Easter Duck trail around the WWT London Wetland Centre to discover where the big yellow ducklings are hiding. Those who find them can win a Cadbury chocolate frog. There will also be a duck painting eggs-travaganza and other egg-citing games. The trails are £1.00 each including a small gift (this is in addition to the admission fee). There is a separate charge for the duck painting.

This Easter, Shaun the Sheep, Aardman’s world famous creation, is bringing a host of friends to Kew to join the annual Easter Egg Hunt. There will be lots to see and do, including Shaun’s Madcap Meadow, with an assortment of family activities, including wellie wanging, the Sheep Hopper Maze, where kids can bounce around a maze of hay, Bitzer’s Sheepdog Trials and face painting. You can get a 20% discount on the admission fee by booking online by 15 March. 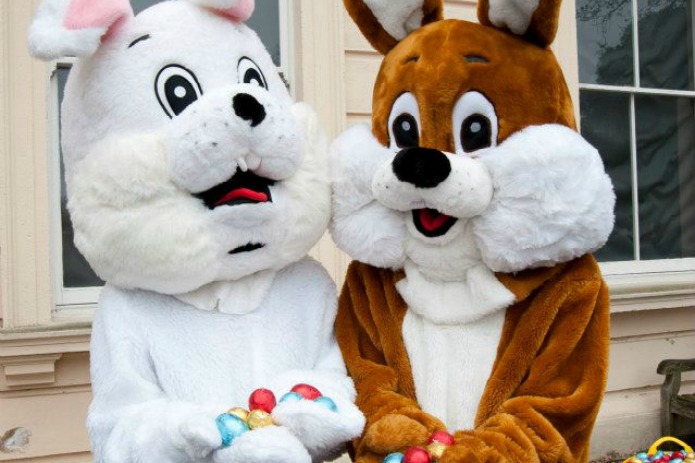 During the Easter break there will be a treasure trail to find an egg and chicks hidden in the Museum, with a chocolate egg for every child who takes part. Children can also decorate their own Easter animal finger puppet to take home. There are activity sheets for children and visitors can even try to lift a genuine gold bar with a current value of over £300,000. It weighs 13 kg! Admission to the museum, including all activities, is free.

Shaun the Sheep isn’t just visiting Kew Gardens. From 28 March until 25 May, 50 giant models of Shaun will be placed all over London.  The sculptures are designed by celebrities and artists, including Shaun the Sheep creator Nick Park. The sculptures will later be auctioned to raise funds for Wallace & Gromit’s Children’s Charity, which works on improving the lives of sick children in hospitals and hospices throughout the UK. 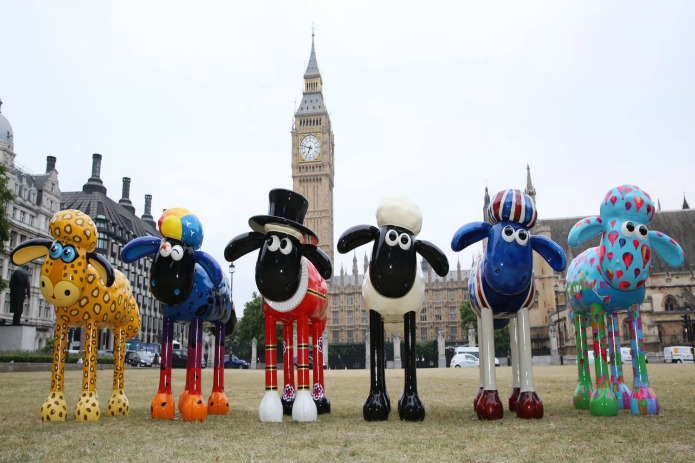 Shaun In The City in Parliament Square near Westminster Palace. Photo: ©ShaunInTheCity. 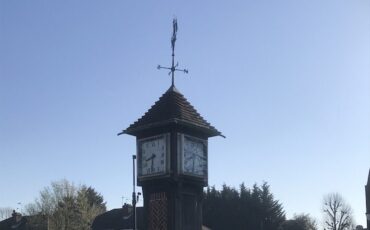