Kensington Palace has been a favourite royal residence since the late 17th century when a small, suburban villa was extended and transformed by master architect Sir Christopher Wren. Queen Victoria grew up here, first met with her great love Prince Albert and learnt she had become Queen. More recently it was home to the late Diana, Princess of Wales and it is where her sons Prince William and Prince Harry spent much of their childhood. It is now the London base for the Duke and Duchess of Cambridge, and their three young children Prince George, Princess Charlotte, and Prince Louis.

The must-sees during a Kensington Palace Tour

Whilst none of the current private royal apartments can be visited, the great historical rooms of the palace are open to the public and a Blue Badge Tourist Guide can enhance your experience with:

A Kensington Palace tour can be taken on its own or combined with the leafy delights of nearby Hyde Park or perhaps the attractive boutiques of Notting Hill instead. Your Blue Badge Tourist Guide can advise on suitable options to create the perfect itinerary for you. 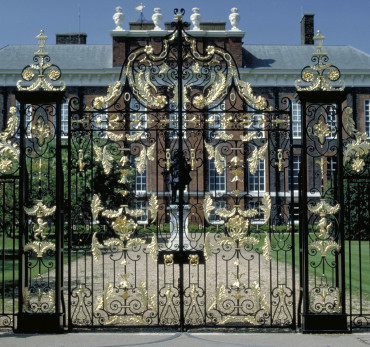 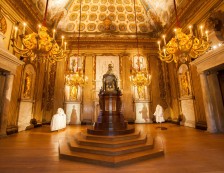 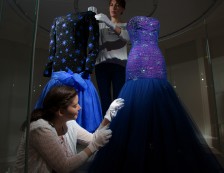 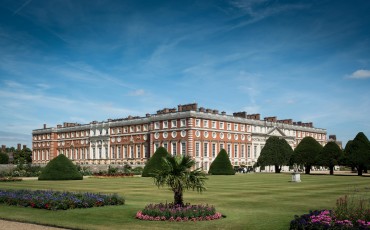