Because I’m A Londoner: From Black Cab Driver to Blue Badge Tourist Guide

This is the second in a series of articles written by London Blue Badge Tourist Guides who used to be key workers in our capital city. Ray Sharman describes his work as a London black cab driver. 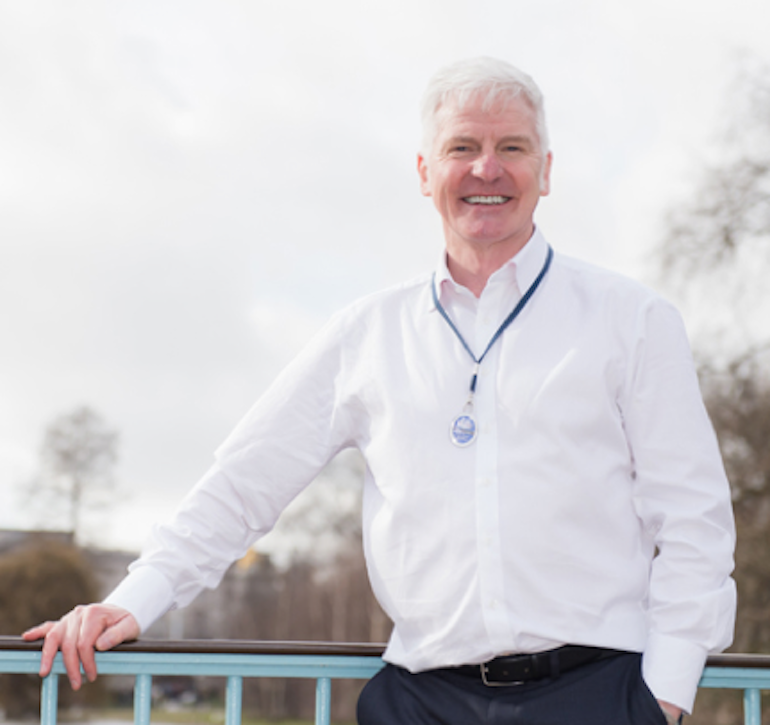 I am a London Blue Badge Tourist Guide – but I wasn’t always! In 1985 I happened to be watching a documentary on TV which featured a young London taxi driver. He was optimistic, happy and seemed to be doing OK financially, and I thought I could do that! I started to train to be a London black cab driver. In order to drive a black cab, you have to complete and be tested on the taxi driver’s test known as ‘The Knowledge’. Back then the standard time to complete this was around three to four years, not dissimilar to training to be a Blue Badge Tourist Guide in London.

To get started on the Knowledge you needed a second-hand moped and the Blue Book, which was actually pink and was given to you on applying to be a London black cab driver. The book contained 365 ‘runs.’ These were basically point to point sites crisscrossing the whole of London within a six-mile radius of Charing Cross Station. It is said no one actually fails the knowledge – they just give up.

Although I no longer work as a black cab driver, I still have friends who do and they tell me that at the moment, it is pretty tough out there. Before COVID-19,  many invested up to £70,000 in one of the new electric taxis and now find themselves with an income slashed by up to 80%. At the moment, more time is spent sitting stationary on ranks outside railway stations than ever before. This is obviously another impact of people working from home. 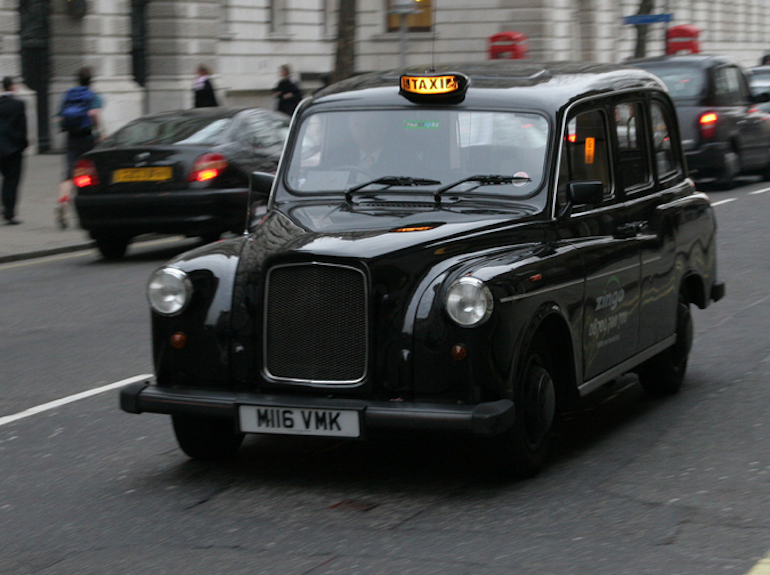 Personally, I always found it a bit of a lonely job and I know other drivers felt the same. Come to think of it, that may be one of the reasons cabbies have a reputation for chewing your ears off! All of this might sound strange when you are meeting and talking to thirty to forty people a day but the fact is they are talking to the back of your head.

You can and do have some really interesting conversations with people, who know they will probably never see you again, but for me, it was not the same as that face to face laughter and connection you get with a work colleague. I have heard that some cabbies are saying that Covid has bought about a new camaraderie – with an ‘in it together’ feeling coming from more chatting to each other as they wait for fares.

Once this is all over London’s cabbies will be ready and waiting to work hand in hand with all Londoners, to get this great capital of ours working again. Let us hope this ‘kipper season’ finishes soon. What is a kipper season? That is the name given by cabbies to the period after Christmas which was traditionally so quiet workwise, that all they could afford for breakfast was kippers. Be lucky.

Hello and welcome to London.
I was born in London, raised in London and have lived in London all my life and it would be my pleasure to look after you on your chosen tour.
I work as a full time Professional Tour Guide and am qualified to guide in all… 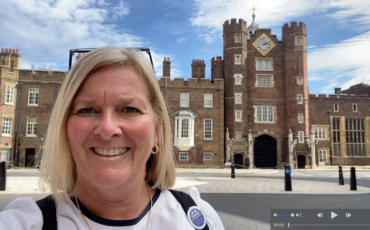 A virtual tour is so much more than an on-screen stroll… Professional tourist guides are using their imaginations to show so much more detail than when guiding on the street. What at first seemed an uphill mountain to climb…. creating tours for a small screen …. has developed into a quiet revolution – and a creative one. 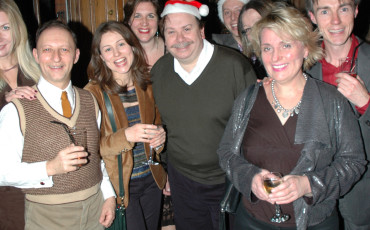 Guide London is the public/brand name for the Association of Professional Tourist Guides (APTG) and last December, about 125 of its 500 Blue Badge Tourist Guide members came to the University Women's Club for the annual Christmas Party. We started with a cocktail reception, quaffing Cranberry Gin Fizzes and White Chocolate Martinis, chatting and catching up with everyone's news. Then we enjoyed a turkey and salmon buffet meal, followed by Eton Mess and Fruit Salad.