Quite a disparate crowd you might say but all with a great interest in events that happened more than a century ago. Some in fact came particularly because these walks – which took place in August and September – were led by Blue Badge Tourist Guides. Were they successful? Voila, two of the testimonials:

“Walking Tour of The Isle of Dogs and The History of London’s Docks was very enjoyable. We did an extended walk. Massive thanks to our guide.”

“The walk today was fantastic, interesting sites and great story telling. Brought the events of the strike to life.” 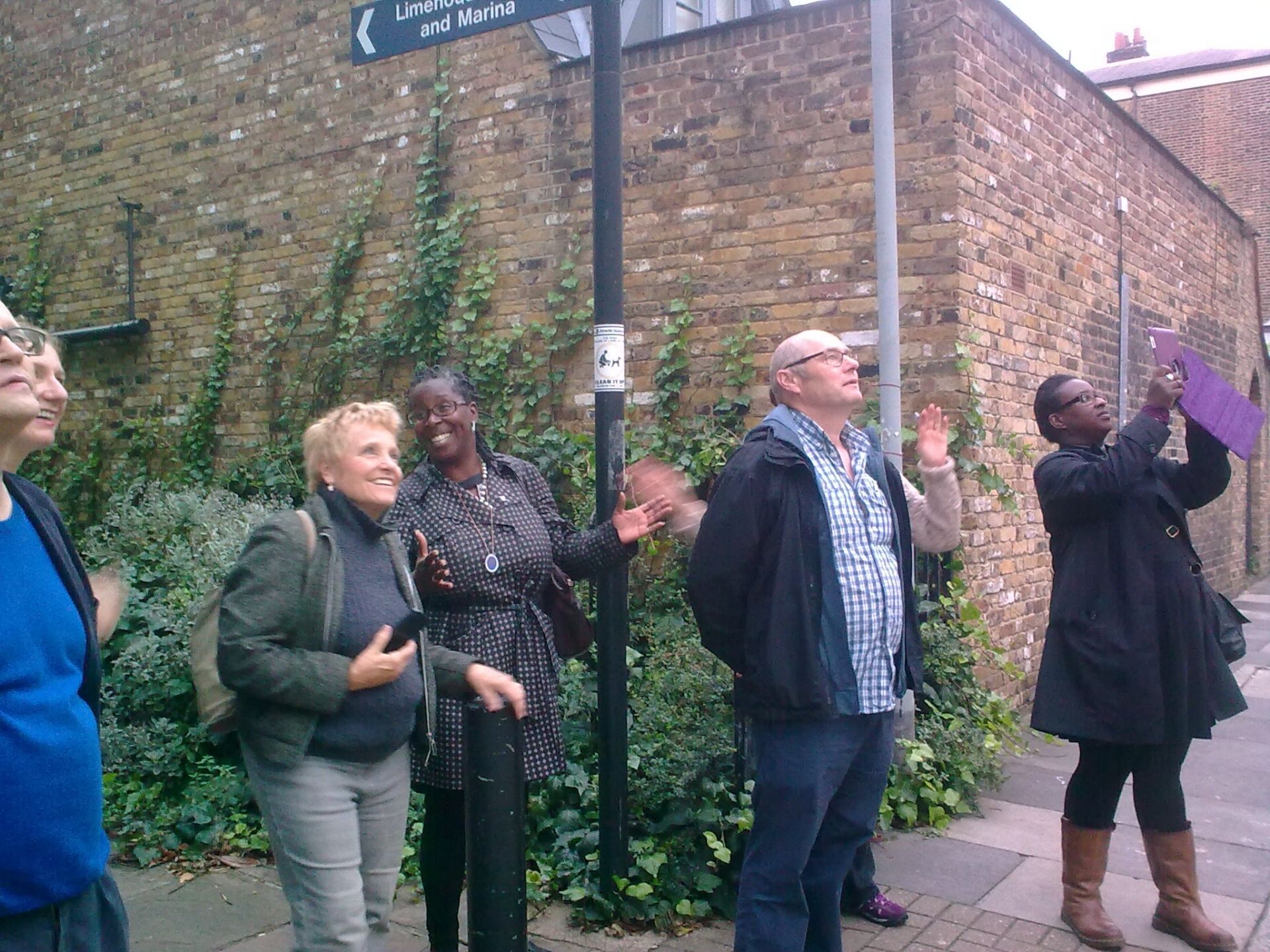 Already we can conclude from this that there remains a growing interest out there in tours exploring areas or events outside the usual tourism itinerary both in terms of content and geographical area. Of course, this is no news to many of you. We only need to look at the great interest in tours related to the 2012 Olympic Games and the ensuing legacy project or the World War One tours or many other ‘alternative’ tours e.g. Street Art (where many are sadly still led by unqualified ‘guides’) and film location tours e.g. Harry Potter. So we must build on it and continue to create more work!

Of course, the great joy of thematic tours is that you can delve into details that make the experience much more meaty (and a genuine ‘experience‘ is what many participants are looking for) such as seeing the actual remains of the original Chinese community in Limehouse and the very gates to West India dock, meaning being exactly where the dockers were waiting (and sometimes fighting out of desperation) to get picked for a job. The role of the Blue Badge Tourist Guide is to paint a picture, to give the context and background and thereby enabling the client – be it a temporary visitor or a Londoner – to truly understand and visually comprehend a reality very different from our own or that of today.

Importantly, people have to be able to relate to the story in one way or another to enjoy it and be made to feel that it is relevant. So in what way is the docker’s tanner of relevance today? Because even today, some of the UK’s best known ferry and cruise companies pay staff well below the minimum wage on UK waters by exploiting loopholes in the law. One for example pays below £3 an hour to Ukrainian seafarers working on services between Weymouth and the Channel Islands.

Suddenly the situation of the lascars in 18th and 19th century London seems very topical!

A huge thanks to the Blue Badge Tourist Guides who so thoroughly researched and so ably led these walks on behalf of Association of Professional Tourist Guides (APTG) and UNITE: Tony McDonnell, Liz du Parcq, Kim Dewdney, Angela Morgan and Tina Engström. We would also again like to thank UNITE’s educational department for their terrific support and co-operation in putting on these walks. As I write this I have just had the excellent news that UNITE has confirmed further walking tours throughout the rest of the year.  We will share via the blog as soon as these are confirmed. 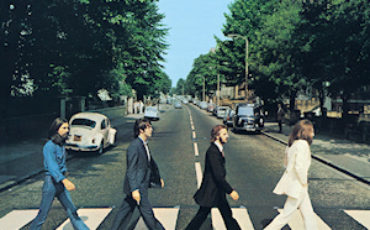