The Loos of London

As a Blue Badge Tourist Guide, finding a lavatory in London when you have a group of people desperate for some facilities and with no change to hand can be a bit difficult at times. So, let us join the campaign and ensure that everyone knows about World Toilet Day – 19 November!  And let us campaign for more free toilets.

Fellow Blue Badge Tourist Guide Ros Stanwell-Smith gave an illuminating and entertaining illustrated talk last year on the development of public toilets from Henry III in the 1200s when he commissioned public toilets and underground draining. We owe so much to that man! 1356 was the first Sanitary Act and 1358 saw open gullies and flushing toilets.  However it was Richard II in the 1390s who decreed against dung dumping. One interesting bit of information – in the 14th century it took 13 men five nights to clean out the cesspit at Newgate Jail. Richard Whittington’s famous House of Easement was introduced in 1423 and was still in use in the mid 19th century.

Some facts and dates which might be of interest: 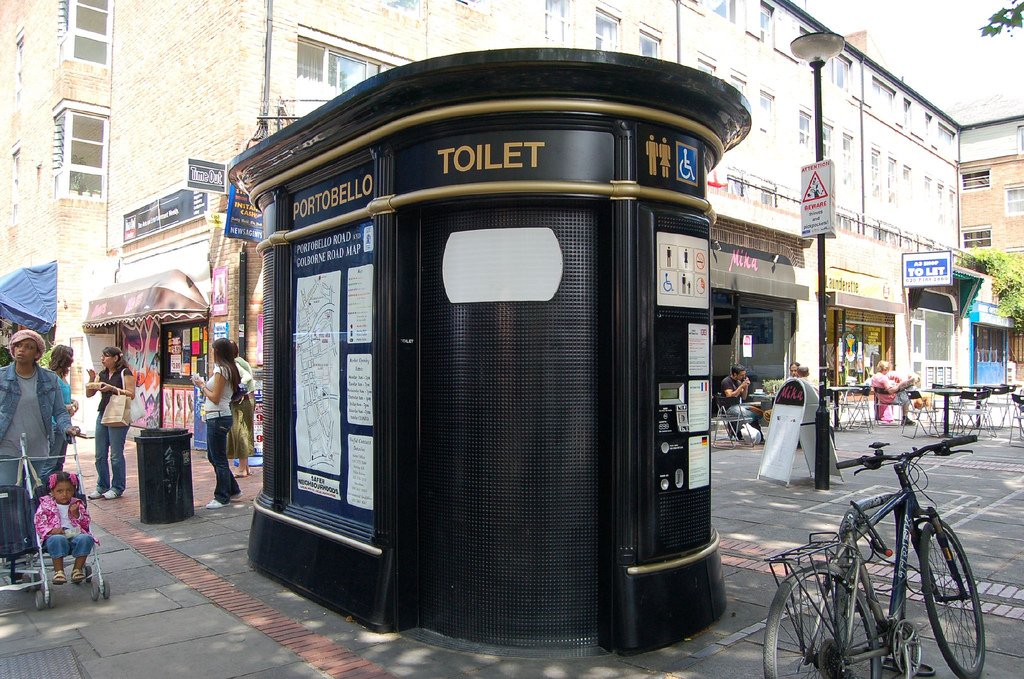 Public toilets used to have a penny door lock but with decimalisation in 1971 it was phased out. For women, a Urinette was introduced which was a mini toilet with a curtain. A urinal was free but there was a fee for a closet. Interestingly, London companies did not provide toilets for their female office workers. Women were sacked rather than pay for a toilet. Sanitation was considered a nuisance rather than a necessity.

As we know there are fewer and fewer public toilets available. Ros reckons the ratio is one per 18,000 Londoners. So, let’s help with Lavatory Awareness, promote World Toilet Day and campaign for Mayor Boris Johnson to create more free facilities!

I love London!
A native Londoner, born and bred of London parents and London grandfathers, let me share with you the sights, sounds and atmosphere of this vibrant capital city.  From the more familiar places – Tower of London, Westminster Abbey, St. Paul’s Cathedral, to the lesser known and surprising nooks… 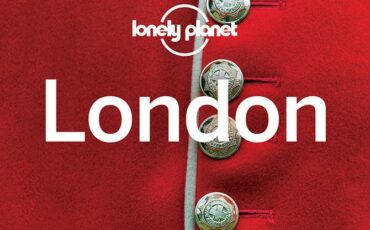 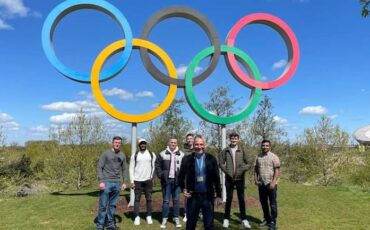 In these uncertain times, people considering taking a guided tour in London and beyond may understandably have concerns about their health and safety. But with the UK's professionally qualified and highly trained Blue Badge Tourist Guides, you will be in extremely capable hands.