A rarely seen portrait of the Duke of Wellington goes on view at the National Portrait Gallery as part of exhibition marking the 200th anniversary of the Battle of Waterloo (18 June 1815) and illustrates his extraordinary life as a soldier and statesman.

Painted by Sir Thomas Lawrence towards the end of the artist’s life, the portrait will be displayed alongside famous paintings of the Iron Duke, including those by Goya and Hoppner, in the first exhibition devoted to Wellington’s life (1769 –1852).

Prior to its loan to the Gallery from a private collection last year, the portrait, which is in excellent condition, had not been shown in public for any significant period of public display since it was painted. The large oil-on-canvas portrait was commissioned a year after Wellington had become Tory Prime Minister by Sarah, Countess of Jersey, a leading political hostess and supporter of the Tories in the 1820s.

At Lawrence’s death in 1830 the portrait remained unfinished. But unlike many other clients, Lady Jersey refused to have it finished by a studio assistant. On hearing that the Duke of Wellington had fallen from power in 1830, Lady Jersey burst into tears in public.

The Duke of Wellington exhibition at the National Portrait Gallery is on from 12th March – 7th June 2015. 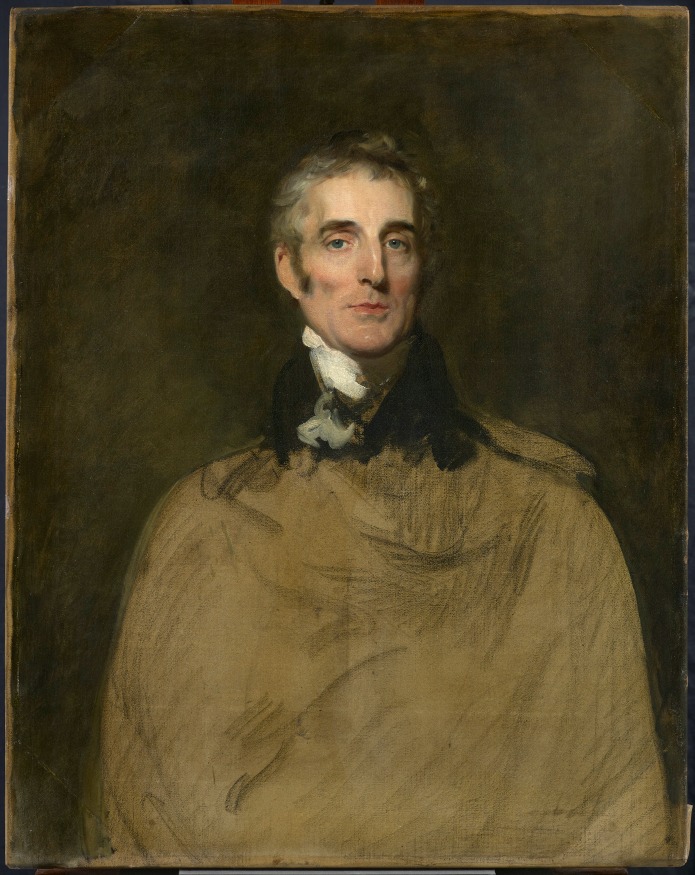 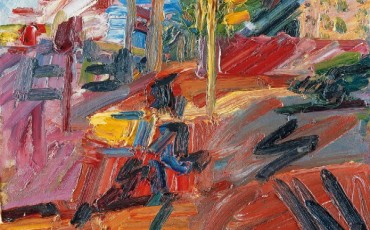 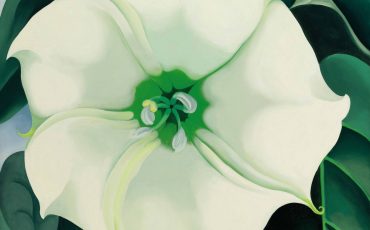