Joseph Mallord William Turner was not the most sociable of men but he found a true friend in George O’Brien, Third Earl of Egremont and owner of Petworth House in Sussex. The Earl was a sociable and generous aristocrat with a love of art, a large house and an open purse. Every year he had a party in the grounds of Petworth for the local community on his birthday and, when 6000 people turned up one time, he made sure they were all welcomed, fed and watered.

There are twenty Turner oil paintings at Petworth House and Park, mostly painted in the house and grounds showing scenes such as the nearby Chichester canal, which Egremont helped to build, and Brighton Pier, as well as views of the surrounding countryside. These paintings and Petworth house and grounds were gifted to the nation in lieu of death duties and are now maintained by the National Trust in one of their most popular properties in southern England. The family still live in one wing of the house.

Turner was a loner who never married, although he did have a long relationship with Sarah Danby, a widow who may have borne him two daughters. Egremont had several mistresses and fathered many children by them. He is widely believed to be the father of Lord Melbourne, Queen Victoria’s early Prime Minister, to whom he bore a close resemblance, and who often stayed at Petworth. On his death the lands and artworks went to his eldest son by his favourite mistress but, being technically illegitimate, he could not inherit the title and was known as Lord Leconfield. Attempts to claim the title were unsuccessful and he burned his father’s papers in frustration, thus depriving future biographers many of the juicy details of the colourful earl’s life. 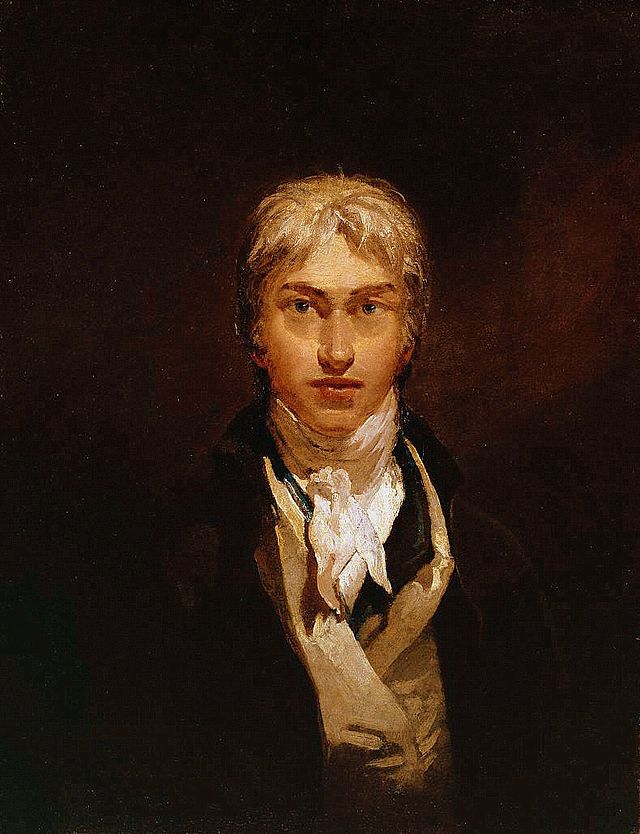 Petworth House will host Mr Turner – an exhibition from 10 January to 11 March 2015, which will feature major artworks and original items belonging to Turner, together with props and visuals from the film. More immediately, you can currently see an exhibition of Turner’s work at Tate Britian titled: The EY Exhibition: Late Turner – Painting Set Free.  This exibition is devoted to Turner’s extraordinary work created between 1835 and his death in 1851 and is on from 10 September 2014 to 25 January 2015. 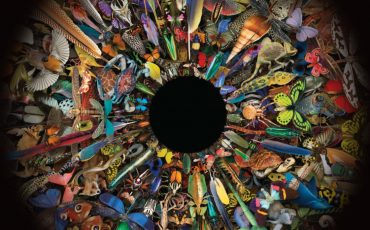 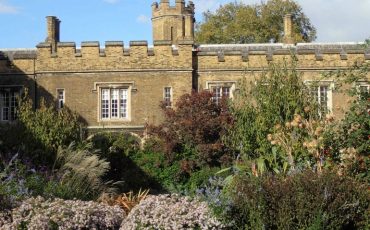