Vanished beneath the waters of the Mediterranean, the lost cities of Thonis-Heracleion and Canopus lay at the mouth of the Nile. Named after the Greek hero Heracles, Thonis-Heracleion was one of Egypt’s most important commercial centres for trade with the Mediterranean world and, with Canopus, was a major centre for the worship of the Egyptian gods. Their amazing discovery is transforming our understanding of the deep connections between the great ancient civilisations of Egypt and Greece. The Sunken Cities: Egypt’s Lost Worlds exhibition at the British Museum is on 19 May-27 November 2016. 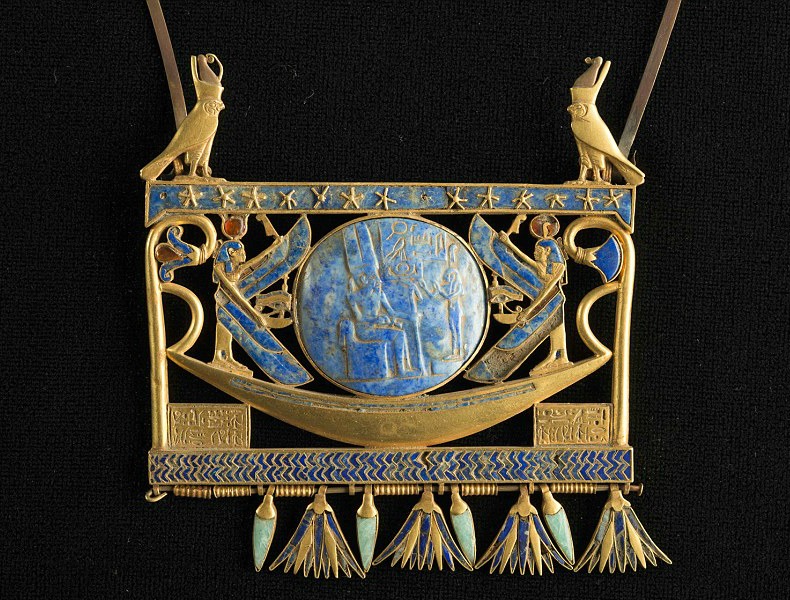 Tate Modern is the jewel in the crown of modern art galleries in London. It holds the nation's collection of modern art from 1900 to the present day. With 5.7 million visitors it is in the top ten most visited museums and galleries in the world. The collection holds masterpieces of international and British modern art. From Picasso's "The Three Dancers", to Dali's "Autumnal Canibbalism", to Rothko's "The Seagram Murals", to Duschamp's "Fountain", to Parreno's "Anywhen", Tate Modern is a one stop shop for modern art lovers. 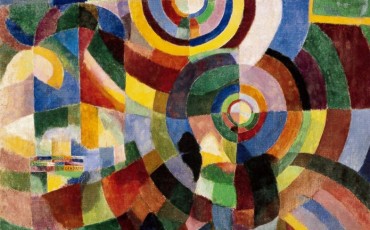