This  Frank Auerbach exhibition, featuring paintings and drawings from the 1950s to the present day, offers fascinating new insights into his work. For half a century he has lived and worked in Camden Town, one of the major subjects of his work. Painting 365 days a year, he has continued discarding what he does, scraping back the surface of the canvas to start and re-start the painting process daily, continuing afresh for months or years until the single painting is realised in a matter of hours, having finally surprised him, seeming true and robust. The  Frank Auerbach exhibition is on at Tate Britain from 9 October 2015 to 13 March 2016. 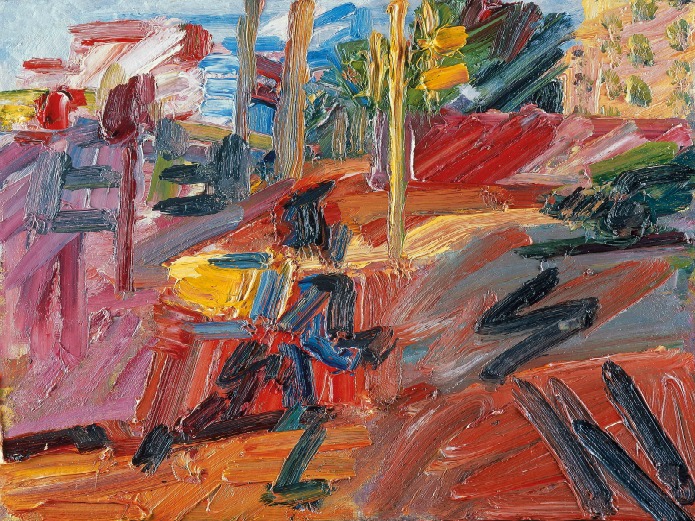 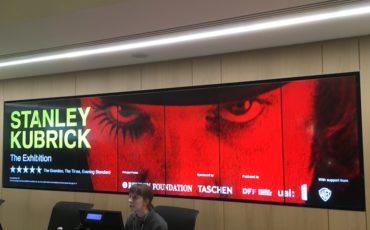 Stanley Kubrick Exhibition At The Design Museum In London

London Blue Badge Tourist Guides usually have a working knowledge of film releases and locations, particularly anything to do with those highly successful franchises Harry Potter and James Bond. However, the director Stanley Kubrick, who began life in the Bronx and ended up living in Britain, could never be pigeon-holed or defined by a franchise.