The Fighting History exhibition launching at Tate Britain in June will focus on the conflict, martyrdom and catastrophe found in history painting from the eighteenth century to the present day.

In England, history painting first emerged in the eighteenth century. Artists such as John Singleton Copley (1738–1815) and Benjamin West (1738–1820) presented recent British battles and deaths in the grandest possible manner and depicted scenes from ancient history to remind viewers of the timeless virtues to which they should aspire. This exhibition will show how these traditions of history painting have persisted in the work of British modernists such as Winifred Knights and Stanley Spencer, in Richard Hamilton and Rita Donagh’s work of the 1980s, in the work of Dexter Dalwood and in recent installations such as Jeremy Deller’s Battle of Orgreave 2001. It will celebrate the emotional power of history painting and show its persistent place in art.

The Fighting History exhibition at Tate Britain is on 9 June – 13 September 2015. 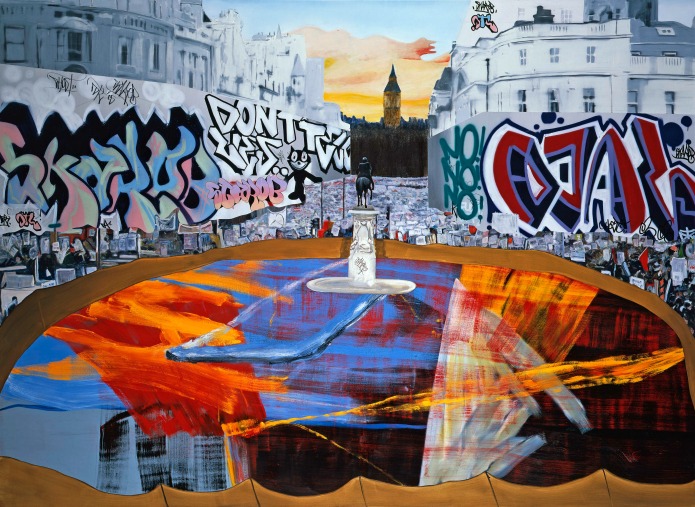 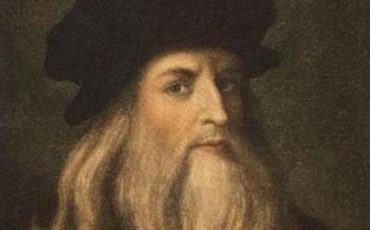 Leonardo da Vinci In London - 500 Years On From His Death

This year marks 500 years since the death of the Italian Renaissance artist Leonardo da Vinci in May 1519. Although he was born in the heart of Tuscany in Italy, Leonardo had a profound influence on art the world over. You can see evidence of this right here in London. Leonardo's image features in mosaics decorating the National Gallery and the Victoria & Albert Museum. We are also lucky to have several works in London by the great master. These display not only his creative genius but also his intellect and huge appetite for knowledge. 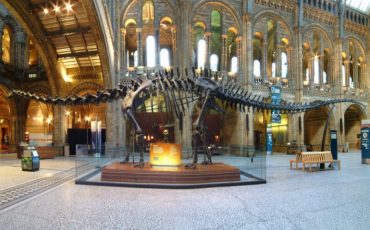