The National Portrait Gallery in London has launched a new exhibition titled Black Chronicles Photographic Portraits 1862 – 1948 which showcases over 40 photographs that offer a unique snapshot of black lives and experiences in nineteenth and early 20th century Britain. They include some of the earliest photographs in the National Portrait Gallery’s Collection alongside recently rediscovered photographs from the Hulton Archive, a division of Getty Images.

These portraits of individuals of African and Asian heritage highlight an important and complex black presence in Britain before 1948. The exhibiiton includes a photograph of Susan Davis nee Forbes Bonetta. Captured at age five during the Okeadon War, Susan Davis was presented to Queen Victoria, as if a gift, from King Gezo of Dahomey. Subsequently raised among the British upper class as Queen Victoria’s protégée, she was educated in both England and Sierra Leone and became an accomplished pianist and linguist.

Also included in the Black Chronicles exhibition is a 1947 vintage bromide print by Angus McBean of Berto Pasuka, a charismatic dancer and choreographer. Born Wilbert Passley in Jamaica, Pasuka came to England in 1939, performing in revue as well as studying at the Astafieva Dance School in London. Together with co-founder and fellow Jamaican dancer Richie Riley, Pasuka formed Les Ballets Nègres, the first all-black ballet company to launch in London after the Second World War. 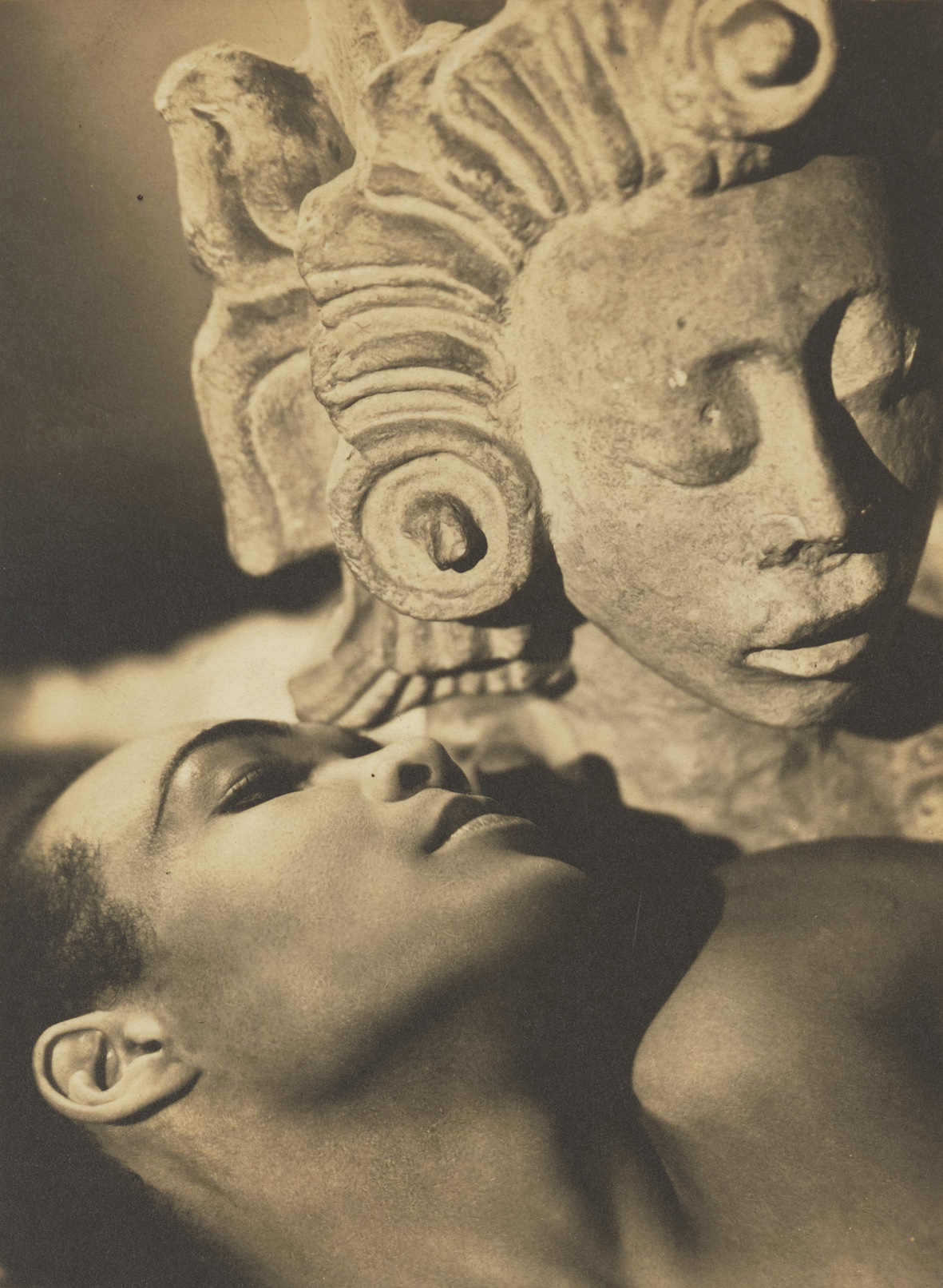 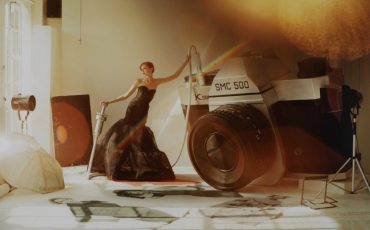 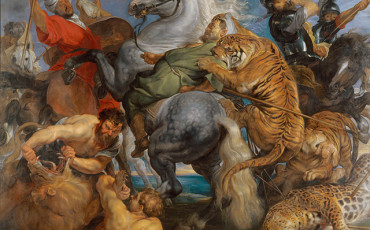 This exhibition will bring together masterpieces produced during Rubens' lifetime, as well as major works by great artists who were influenced by him in the generations that followed.