After last year’s successful event, the London Triathlon is back for 2015 and is expecting a record number of triathletes to take part. The race sees top sportsmen compete alongside total novices and a variety of distances are on offer to suite all abilities. Participants can choose from Super Sprint, Sprint, Olympic and Olympic Plus waves, and can also compete as part of a team relay. The event takes place at the site of the 2012 Olympics. 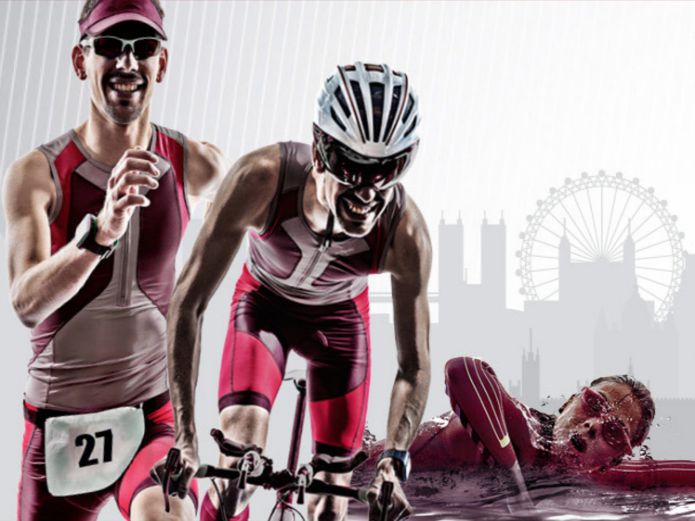 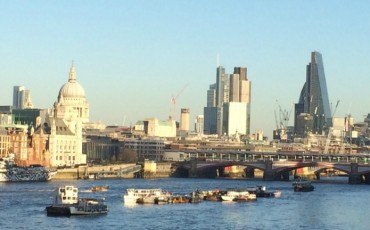 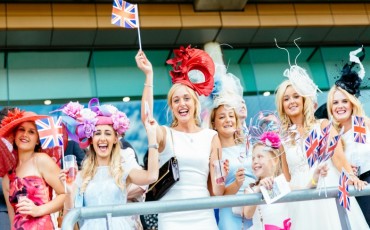