Plagues, Pestilence And Potions In Windsor

Most London Blue Badge Tourist Guides have a backstory. Mine involved a seventeen-year career in the pharmaceutical industry working for a joint-venture French/American vaccine company. As Head of Medical Information, I set up the very first telephone Vaccine Information Service – in the days before Google! It became very successful, taking over 100,000 calls a year mainly from practice nurses answering questions on travel, flu, and childhood vaccines.

In 1998 my role changed overnight after several daily newspapers ran articles about a doctor who claimed the measles, mumps, and rubella (MMR) vaccine was linked to autism. Setting up an in-house press office, the next three years were spent liaising with TV, radio, and print journalists. Eventually, the doctor was discredited, struck off, and moved to America but the damage was done. As the 18th-century writer and satirist, Jonathan Swift wrote, ‘falsehoods fly, and truth comes limping after it.’

I left the industry when my husband was headhunted by a start-up American vaccine company and I was able to take some time out. I then applied for the London Blue Badge Tourist Guide course, which had been a dream of mine for years. My boss in the company at the time left the United Kingdom shortly after me to progress his career in France. His place was taken by an infectious disease medic keen to gain vaccine industry experience. His name? Jonathan Van-Tam, now Deputy Chief Medical Officer for England. 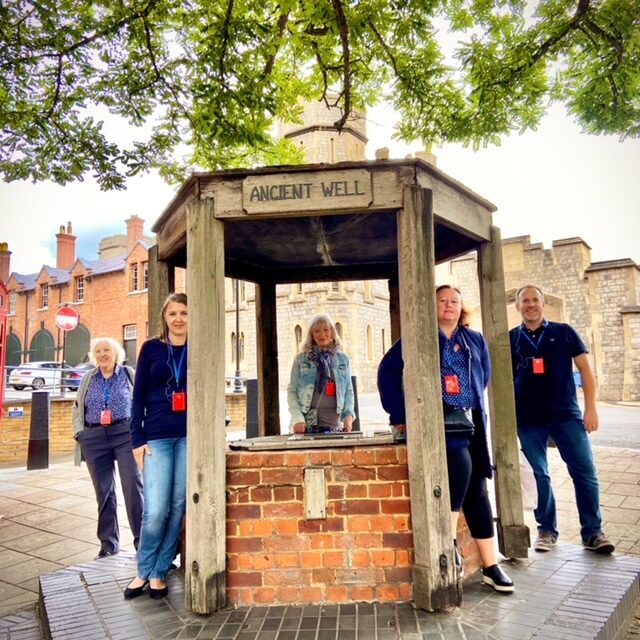 16 Facts about Diseases & Outbreaks in Windsor:

One of the tours I offer as a Blue Badge Tourist Guide is a walk of  Windsor titled Plagues, Pestilence, and Potions.   While exploring historic buildings and sites in Windsor, I provide information into the outbreaks and diseases (smallpox, typhoid, cholera, influenza, plague, etc.) that have hit the inhabitants of Windsor through the centuries.  Insight is also provided into how even royalty couldn’t escape outbreaks and the quite dreadful conditions that many Windsorians lived in until the early 20th century.  Below are some of the interesting facts related to outbreaks in Windsor.

I look forward to welcoming you to Windsor in 2022 the year of the Queen’s Platinum Jubilee, 70 years on the throne.  Come and see the world’s oldest and largest lived in castle, Windsor Castle.  Windsor has always been a place of refuge for monarchs and Queen Elizabeth II… 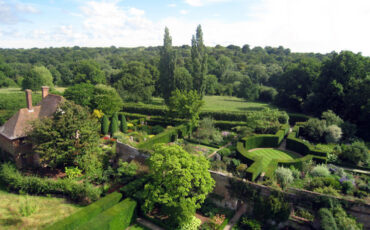 Sometimes described as “a green and pleasant land”, it is not surprising that England boasts a host of world-class gardens that attract domestic and international visitors alike. Among the most influential of these, and under two hours from central London, is Sissinghurst Castle Garden in the ancient county of Kent. Sissinghurst gained notoriety due to the garden itself and its creators. 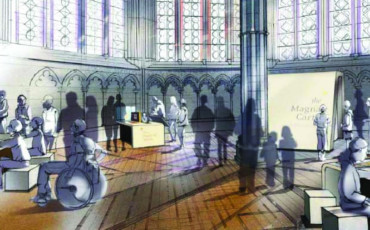