The Piccadilly area of London can be become pretty congested between the Royal Academy of Arts and the Shaftesbury Memorial Fountain. Thus if you have exhausted from nearby attractions including stores Fortnum & Mason, Hatchard’s Booksellers and the plastic spire of St James’s church, you might turn the eyes to the new MG Piccadilly showroom which opened last year.

MG was founded by William Morris and his business manager Cecil Kimble as an offshoot from the main Morris car company. It gained a reputation for basic British sports cars and later produced sportier versions of the company’s mainstream models. After the British-owned MG-Rover company went bankrupt in 2005, the MG marque was purchased by SAIC Motors, a Chinese company based in Shanghai. The company now produces cars in kit form in China and finishes them at the plant in Longbridge, Birmingham where MG began life. Prices start at £8,000 for the MG3 and £14,000 for the larger MG6 and the showroom has a screen where you can ‘build’ your own model by specifying colour, extras, etc. 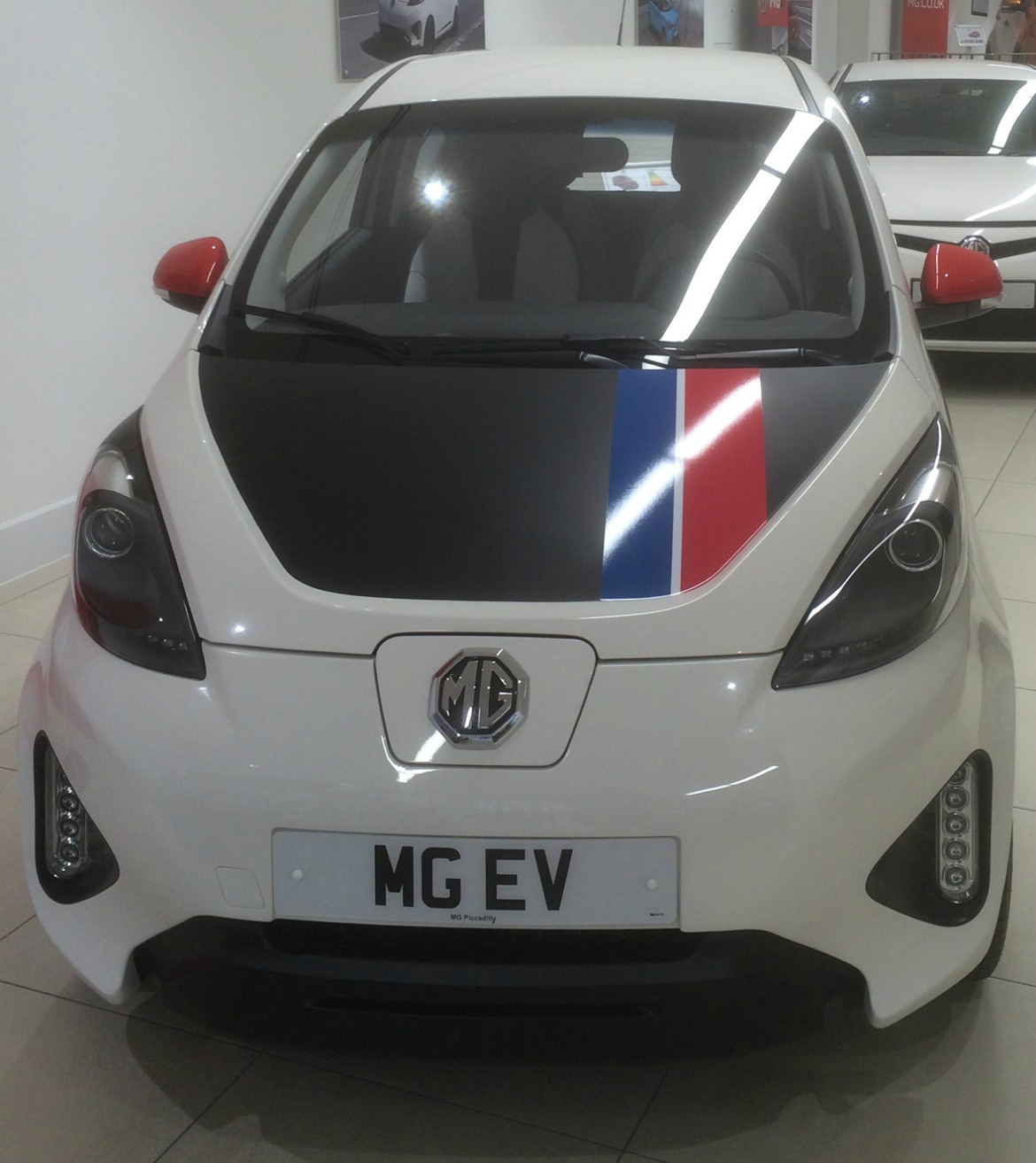 Pride of place in this £30 million MG Piccadilly showroom goes to the Queen’s MG TF, car number million and a half built at Longbridge and given to the Queen for her Golden Jubilee. She has been in the car three times but Francis, who showed me around, could not confirm whether she had ever driven it. His employers like to say that MG stands for ‘Modern Gentleman’ but, as any petrolhead will confirm, it comes simply from the initials for ‘Morris Garages’.

Last summer I had a private job taking an American doctor and his son to Oxford and Stratford and I drove one of the new MGs which he had hired. It is not the same as an old sporty MG with its bumpy suspension which the owners swore by and passengers swore at. However, the MG name has been kept alive and provides work at Longbridge for 500 people.

It is a myth that Britain does not produce cars anymore. One and a half million new models are built in the UK every year and the industry employs around 200,000 people. The famous names of British car companies have mostly disappeared or been taken over by German, American and Eastern companies. Several of these based in China, Japan and Korea manufacture in Britain and export to the rest of Europe. 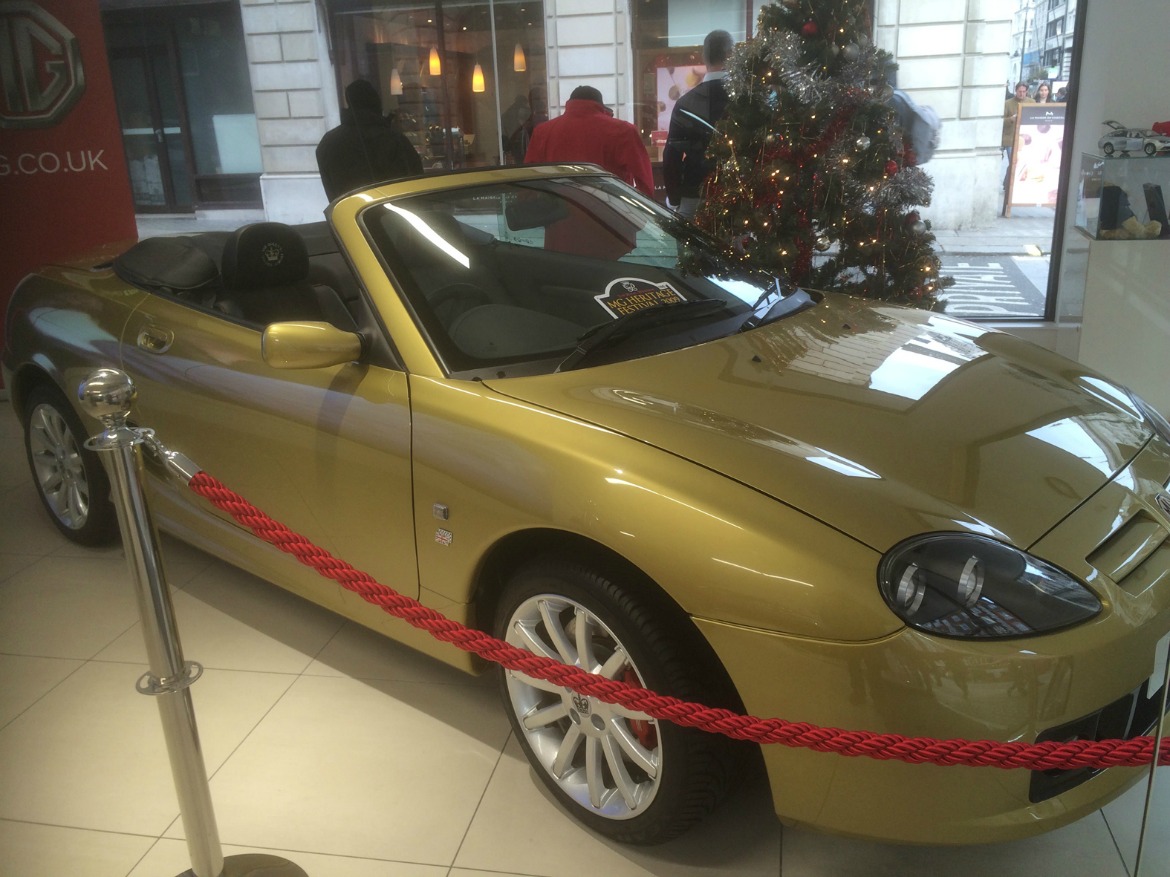 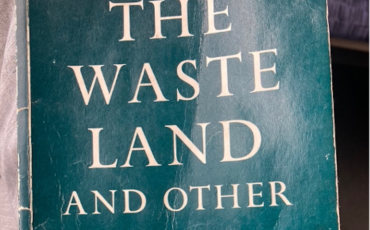 A Walk Around The London Of T.S. Eliot's Famous Poem The Waste Land

The Waste Land by Thomas Stearns Eliot (T. S. Eliot), who came from the United States but lived in England, is often called the greatest poem of the twentieth century. Its 433 lines depict the London of 1923 in the fragmented form of an abstract painting. Scenes appear like shapes without title or outline. To celebrate the centenary of the poem, I have devised a walk through The City connecting locations mentioned by Eliot. The Waste Land was published as a single entity by Virginia and Leonard Woolf’s Hogarth Press as Eliot was associated with the artistic intellectuals of The Bloomsbury Group. 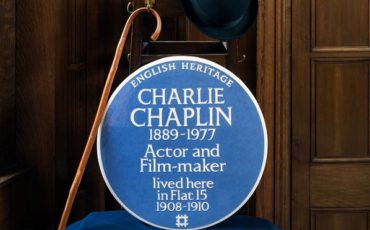