Tate Britain in London is the world’s premier gallery for British art. Following a recent large-scale refurbishment and rehang, the gallery is all geared up for you to enjoy an exhilarating tour of British art from 1500 right through to the present day. Tate Britain’s collection portrays the changing place of Britain in the world and the way art has contributed to the idea of ‘Britishness’.

The must-sees in a Tate Britain Tour includes…

A less crowded gallery than the National Gallery or Tate Modern, the Tate Britain is a bit of a hidden gem. So let one of our London Blue Badge Tourist Guides bring the best of British art to life for you.

Please bear in mind that these are not public tours, but private tours conducted by specialist Blue Badge Tourist Guides who will charge a separate fee.

N.B. If you’re really an art lover and want to explore the Tate Modern as well, try the exhilarating Tate to Tate riverboat service. 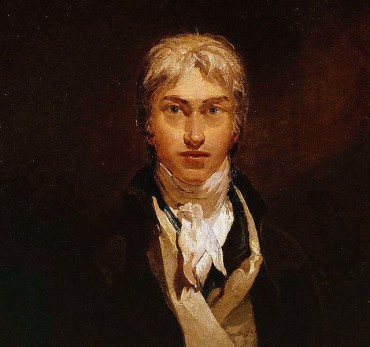 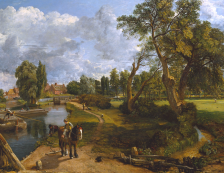 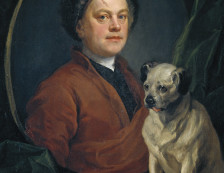