A Churchill War Rooms Tour is unmissable because…

Nowhere evokes the spirit of wartime London more vividly than the Churchill War Rooms. Located underneath the massive Treasury Building, these rooms were the secret headquarters from which the war was conducted through to the Allied victory in 1945. You’ll discover a maze of conference rooms, offices, rudimentary living quarters and map rooms – all completely authentic. Added in 2005, the Churchill Museum gives a fascinating insight into the life and times of Sir Winston Churchill, Britain’s legendary wartime leader.

and in the Churchill Museum

IMPORTANT NOTICE
As a result of the awarding winning film ‘The Darkest Hour’ starring Gary Oldman who won an Oscar for Best Actor 2018, the Churchill War Rooms are experiencing a high demand for admission tickets. When planning your trip to London, to avoid disappointment, it is advisable to secure your admission tickets in advance. 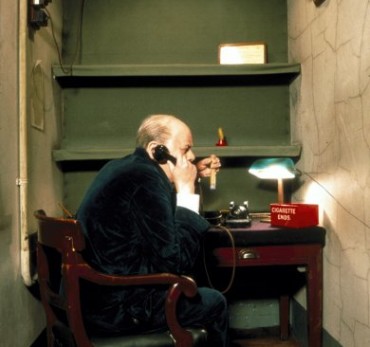 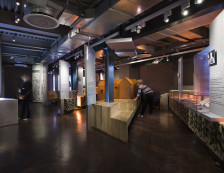 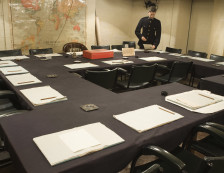