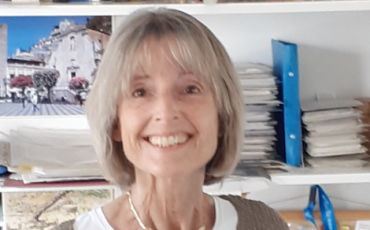 I worked in theatre for some 15 years and I'm a regular theatre-goer, anything from Shakespeare to musicals (see "Walks"). I like doing the Times crossword (20 minutes), going to the gym and reading - love Shakespeare, Dickens (see "Walks") and Jane Austen but have a weakness for whodunnits. Will happily guide: - Albert Memorial - Apsley House - Eltham Palace - Geffrye Museum - Guildhall, including Amphitheatre and Gallery - Leighton House - Somerset House - Wallace Collection - Wellington Arch. I have an extensive repertoire of walking tours. 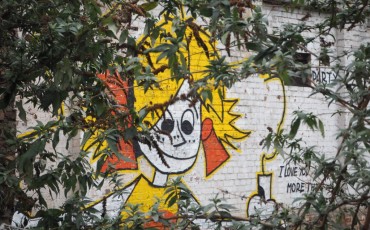