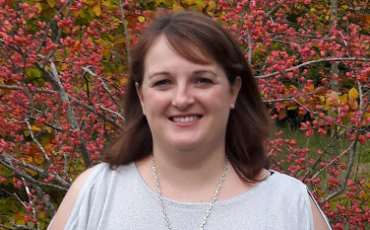 Welcome!  I am a London Blue Badge Guide and owner of Piper Tours, specialising in tours of London and southern England.  I am also a Cambridge University history graduate and would love to show you the places that have shaped London and England's history, and introduce you to the London of today.

I enjoy showing my home town to people from all around the world.  My background is in history and I have a particular interest in the Tudors and Stuarts and World War 2.  I also like exploring “off the beaten track” parts of London from bustling markets to quirky shops and restaurants and striking contemporary architecture.  I spent my childhood in the countryside walking dogs across muddy fields and across country estates, so when not in London I love to visit some of England’s great stately homes and gardens, especially in Kent and the Cotswolds.  When relaxing I am often to be found with my nose in a book, especially anything by Jane Austen and Agatha Christie.  Before becoming a guide I spent many years in law enforcement and I remain a fan of detective and spy novels, dramas and films.

I provide a friendly and knowledgeable service to my clients, but you don't need to take my word for it - please see the excellent reviews on my website and  Tripadvisor page.

Perhaps you need someone to help you get the most of a short 1 or 2 day break in London, with an introductory walk around the royal and political City of Westminster combined with a visit to Westminster Abbey, St Paul's Cathedral or the Tower of London?

Perhaps your priority is history and you would like to wander the winding streets of the historic City of London, or follow in Shakespeare's footsteps in Southwark, or explore London's history in the Museum of London, meet the royal family at the National Portrait Gallery or explore the impact of war in the Imperial War Museum and Churchill War Rooms.

For something more light-hearted why not explore London as a film-set, from Harry Potter to James Bond, Sherlock Holmes, Dr Who and Bridget Jones.

If you have been to London many times before, let me introduce you to new neighbourhoods, or areas you have only ever passed through briefly; such as London's docklands, the legal Inns of Court, the alleyways of Covent Garden, the Georgian squares of Bloomsbury, traditional St James's, Chelsea, Notting Hill, the East End, King's Cross and Highgate.  I can also include small quirky museums like the Sir John Soane's Museum or focus on specific galleries at one of London's huge world class museums, such as the British Museum, National Gallery, Victoria and Albert Museum and Tate Modern.

If you need a break from the hustle and bustle let me show you its glorious royal parks and some of London's secret gardens, such as the Chelsea Physic Garden,or take a day trip along the river Thames to Greenwich with its naval history or Hampton Court Palace with its stunning Tudor Palace, Christopher Wren designed baroque palace and acres of gorgeous gardens.

I can also guide you on trips outside London to explore historic market towns, beautiful cathedrals and rolling countryside, including; Oxford, Windsor, the Cotswolds, Blenheim Palace, Stratford-upon-Avon, Bath, Stonehenge, Salisbury and Canterbury. 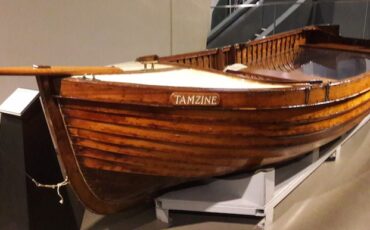 London is blessed with numerous green parks and gardens, most importantly the eight main Royal Parks, from the central London Parks of Regent’s Park and Primrose Hill, Hyde Park, Kensington Gardens, St James’s Park and Green Park to those further out such as Richmond Park, Bushy Park and Greenwich Park. These are often called “London’s Lungs” and are a green haven for Londoners and visitors alike. 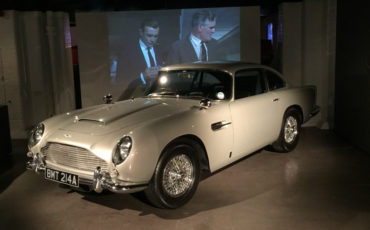 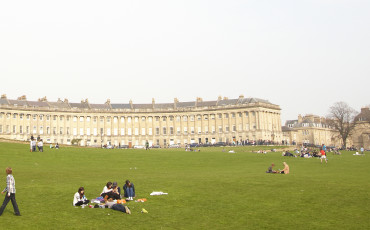