The Royal Academy of Arts is showcasing an exhibition on the work of Jean-Etienne Liotard who was an artist in great demand across Enlightenment Europe and beyond.

An eccentric and distinctive portraitist, Liotard’s work conjures up the magnificence and cultural curiosity of the age in vividly lifelike detail. Born at the beginning of the 18th century, this idiosyncratic Swiss artist was one of the most accomplished portraitists of his day. He travelled widely – from London to the Orient – applying his unflinching powers of observation to create beautifully crafted portraits, the majority in his signature pastels on parchment.

At the peak of his powers, Liotard was commissioned to paint portraits of members of the British, French and Austrian royal families. A master of self-publicity, he was known as ‘the Turk’ – so-called for his adoption of Oriental costume following an extended voyage to the Near East, where he painted expatriate residents as well as scenes of everyday life in the Ottoman Empire. The Jean-Etienne Liotard Exhibition at the Royal Academy of Arts is on from 24 October 2015 to 31 January 2016. 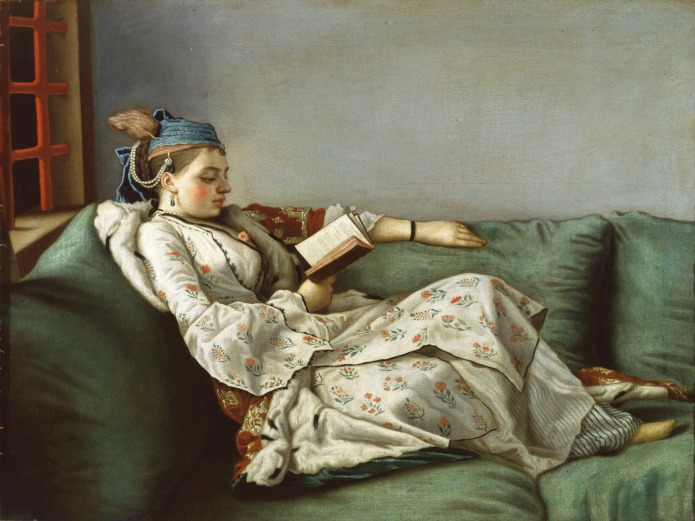 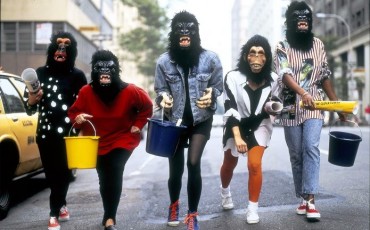