Cornelia Parker’s One More Time was unveiled recently at St Pancras International station as the inaugural artwork in Terrace Wires, billed as “the fourth leg” of London’s rotational public art spaces alongside the Fourth Plinth, Serpentine Gallery and the Tate Modern’s Turbine Hall.

The piece, which is a working replica of the station’s iconic DENT London clock reversed out in black with white hands and numerals and silver detail, is suspended 16 metres in front of the original so for those alighting from the trains the original face will gradually appear eclipsed. Conceived to invoke meditative thoughts on the passage of time, life and mortality Parker describes the clock as “the most conscious focus of a railway station, a dominant force”. 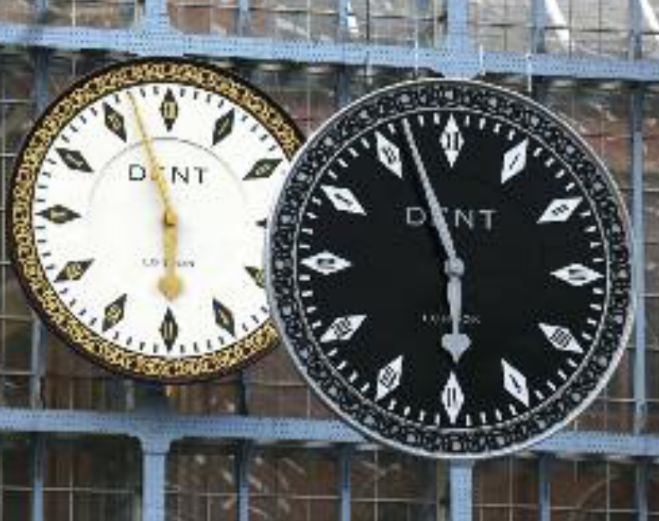 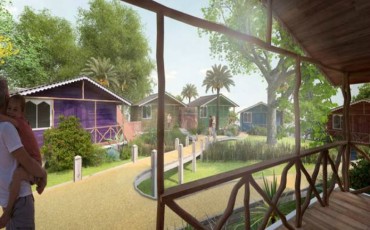 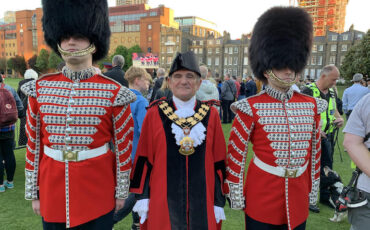