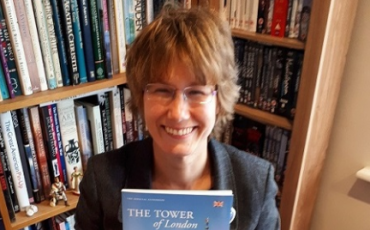 I passed my Blue Badge exams in 2005, receiving an award for the best guide in gallery exams.  I've been famous for my enthusiasm ever since!  London is one of the most vibrant cities in the world and I love showing it to you.

I qualified as a City of London guide in 2006 and regularly lead walking tours on such subjects as Jack the Ripper, Dickens and Shakespeare, Sherlock Holmes, ghosts, legal London, the 2012 Olympic Games and the historic City.

My areas of special interest in guiding are the Tower of London, which is packed with royal history; and the British Museum as I'm an expert on Ancient Egypt and can show you the real people behind statues of rulers and gods of ancient civilisations.  I also deliver lectures on Ancient Egypt.

Highlights of my guiding career have included giving a talk on BBC Radio 4 about the execution site of Tyburn and writing a book on the British monarchy.

Due to the Covid-19 crisis, I've entered the world of virtual guiding and can offer bespoke tours of London online. 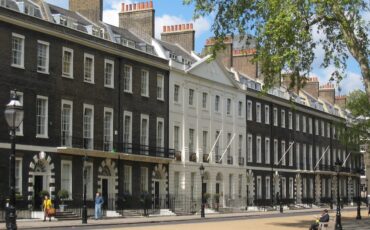