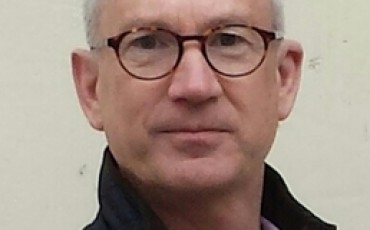 Much of my early life was spent growing up in and around the military in Sandhurst and Aldershot. After school I worked as an actor appearing in a huge variety of shows all over the country and in the West End of London including Les Miserables, Annie, Pirates of Penzance, Betrayal, and Salad Days. I still do the occasional bit of television or radio; though work mainly as a guide in a number of different areas. I am married with two boys, Hugo and Sam, aged nineteen and seventeen.

I try to be entertaining as well as informative and approach my work with a good helping of humour. My military connections give me a good background for associated tours and working in, for example, The Imperial War Museum,The Cabinet War rooms and HMS Belfast. My later theatrical experience means I enjoy any kind of work involving the theatre and entertainment, especially Stratford Upon Avon and Shakespeare. I also specialize in Corporate and incentive work in this country and abroad.

I am also a guide in the Houses of Parliament and have a special interest in politics and government.

I am an acreditted Swedish language speaker. 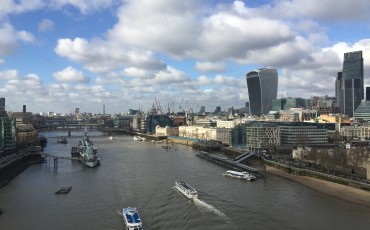