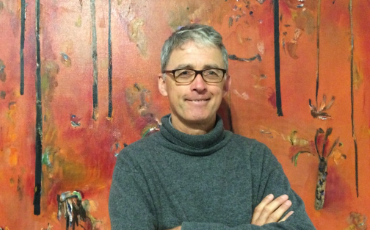 Welcome to London; and I hope I’ll be the Londoner you choose, to show you round our city – its sites, traditions and cutting edge.

An old-time Londoner with a youthful approach, I've got the energy and passion to make every visit an exploration. I tell stories - of heroes and villains, immigrants and adventurers, artefacts and monstrosities; I’ll try to answer your questions about who, why, how - and where we’re headed as a world city and a nation.

I became a full-time guide just a year ago, so it’s all fresh material: I’m still buzzing. Before, I was a teacher of English and Drama: so I aim to fit the talk to what gets you motivated, and to spin the information into stories that engage.  Shakespeare and Dickens are specialisms; art and architecture have been special passions since my teenage years in Italy; social history and London’s diversity weave their way into everything.  I won Guide of the Year for Westminster Abbey “for interpreting the spirit of the place”: and that’s my aim, whatever the site.

Both as a teacher and as a Blue Badge Guide I’ve been trained to be versatile and to think on my feet.  Change your mind half way round, I’ll find an alternative!  I’m interested in London, but also in you, whether you’re looking for an introduction or an in-depth exploration off the beaten track.

Join me for the adventure!

As well as the basic syllabus of great sites and attractions ... 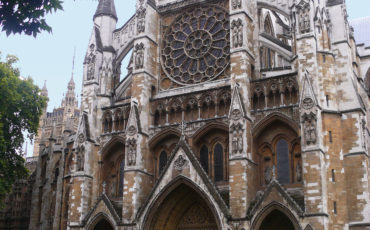